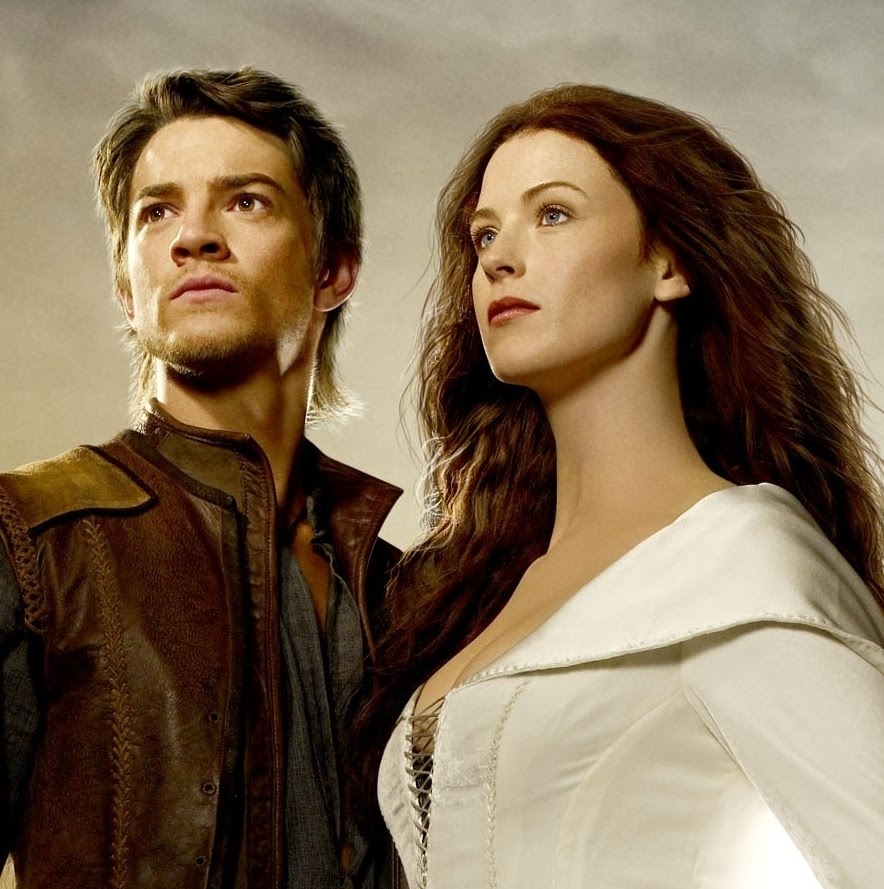 It is that first or second page in the rule book that screams out, “hey don’t mind me I will only cause more problems”. It is this most important rule that says, “rules aren’t that important” or what I like to call, “We Games Workshop absolve ourselves of any responsibility”. I agree rules shouldn’t be that important, but most gamers have an oversize sense of fair play. For me it stemmed from the time I got beat up for my Magic Cards or the time that my friends questioned the validity of my girlfriend I met at summer camp, either way I do not want to play Perry Mason when it comes to defending interpretations of rules.

When it comes to this “most important rule” I thought for the longest time that it was just Games Workshop being lazy. Don’t you think that the ostrich like mental agility explains the FAQs we get? Then, I came to realize perhaps the developers think that everyone that plays Warhammer lives in is some fantasy lollipop forest with chocolate covered marines, where all players take the “framework” and create the perfect set of rules to play with because on top of assembling, painting, and playing I always wanted to create my own set of rules. In the end we might never know because for us Americans it would require the ability to understand the British mind.

Let me take my nerd rage down a bit and look at the alternatives to designing new rules. How do you resolve simple rules disputes?

The first approach is act like a football hooligan or simply flip the table. This is an extreme method to resolving tabletop disputes and the game usually ends abruptly because who wants to try to remember exactly where each model and piece of terrain was. Otherwise, you could follow the rule book’s suggestion. It is in that part where Games Workshop explains exactly why they are covering there tookus by saying: “Many players simply like to roll off and let the dice decide who is right” now this method is good because it is quick and provides an easy resolution. What if though you know you are right? Typically you take out the rule book and find the page to make your case then force your will on your opponent with your righteous fury. The solution I use the most is “phone a friend” since I am rarely playing without a bunch of other players milling about I simply call over a ref to clear things up. The only problem with this method is that it can soon degenerate into an esoteric debate on the finer points of true line of sight, with the entire room pulling out their laser pointers.

A method I learned at tournaments is let your opponents have his way and call shenanigans after the game. Besides nothing says sour milk more than being that player looking up rules after the game and screaming cheater. This method is actually excellent when used with friends because it speeds up the game and you might even have fun debating rules when not arguing in the heat of the battle.

I think if there was never a loser or winner in Warhammer, then perhaps the fantasy of rules not being important would make sense. In the end I just fall back on the simply “playing nice”.

How do you resolve rules disputes among your gaming group? What is the most horrible rules argument you ever got in? What do you think of GW hands off approach to rules clarifications? What house rules have you come up to make the games better?

Visit me at http://www.bloodofkittens.com/ where the evils of Thunder Cav are the hot topic.