Editorial: The Real Ugly Side of 40k 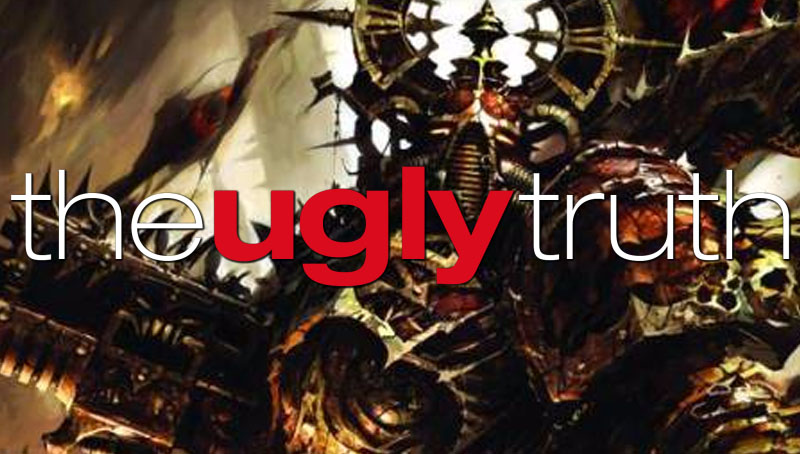 Tastytaste returns to let us know something is rotten in the current 40K community.

What Now for Warhamer 40k? 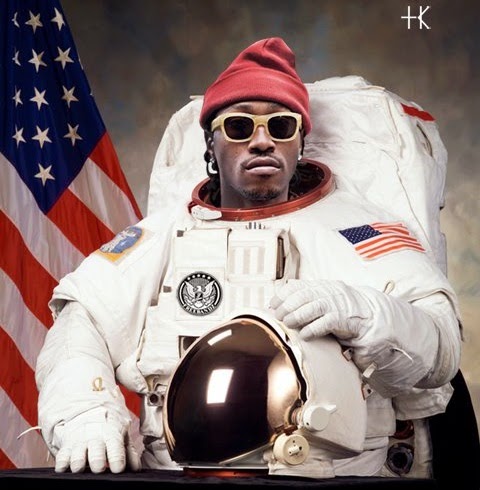 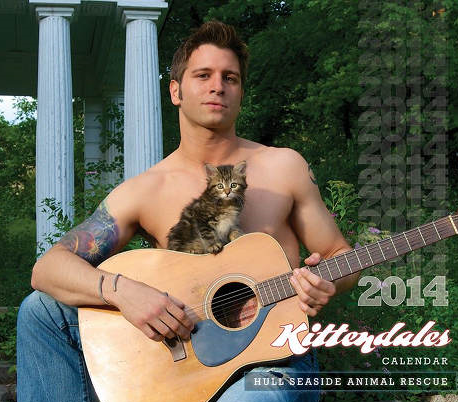 TastyTaste here to talk about the world-beating 40K list!  But first I want to give a shout out to the West Coasters who made the trek to NovaOpen, the above Cat & Dude picture is for you!Anyway, another year, another Nova Open and it looks like Tony Kopach has reclaimed his title after a one […]

Wargaming ASKEW: The Most Infamous Moments in GW History #9 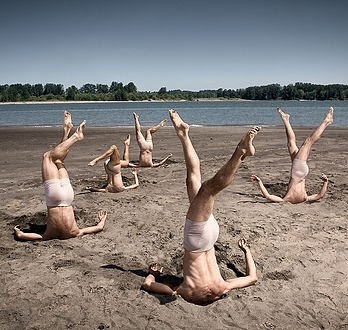 The road to infamy is always paved with unseemly behavior; which is why I want to countdown the Top 10 moments where the GW love is turned upside down. Blogs and forums are constantly bombarded with rage filled hate letters, directed at the largest and most successful company in wargaming: Games Workshop.  Before we jump […]

Wargaming ASKEW: The Most Infamous Moments in GW History #10 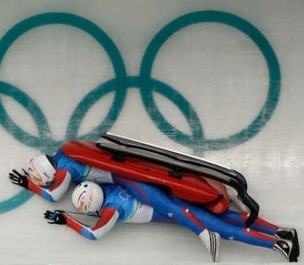 Blogs and forums are constantly bombarded with rage filled hate letters, directed at the largest and most successful company in wargaming: Games Workshop. The road to infamy is always paved with unseemly behavior; which is why I want to countdown the Top 10 moments where the GW love is turned upside down. Before we jump […] 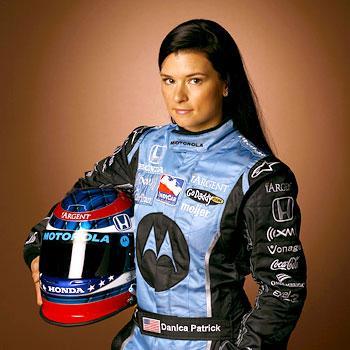 Over the weekend something very special happened. It happened in a hobby dominated by mostly white men and boys. A hobby based on a dystopian future where the “heroes” are mostly white super humans, and everything else is either alien or oversexed nuns with guns. A hobby that really doesn’t scream gender or racial equality. […] 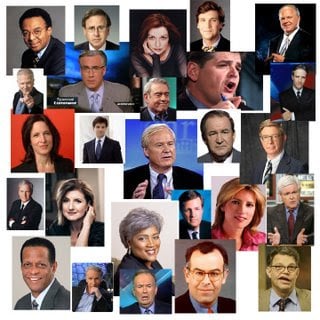 I wrote a form of this article a few months back on my blog, but I think it is time to revisit it with the incoming release of 6th edition.  Have you heard that 6th edition is coming? I know, shocking only a few moments away! With that said, I think it time for some […] 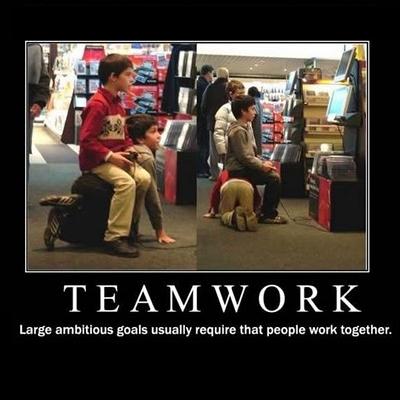 The Wargaming nirvana known as Adpeticon is upon us! It will also be the 10th anniversary of the little event that could. If Wargaming had religious doctrines, making a pilgrimage to Adepticon would be one of them. Those that have never attended, much of Internet focus on Adepticon is directed at the 40k Championships or […]

Wargaming ASKEW: How fine is FineCast? 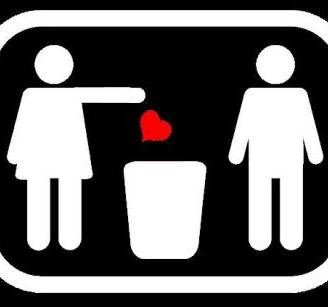 A friend of mine made a snarky comment to me after I complained about a Finecast model he said, “Finecast is so 2011”. Well while it may not be the hottest topic of the day (leave that to the fake 6th leak) I have noticed a recent spike in Finecast related “poop on stick” commentary […] 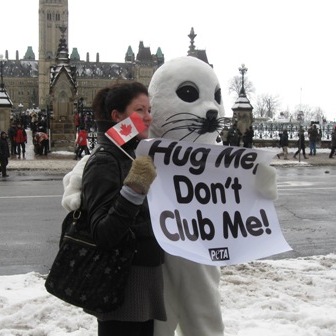 I had written the greatest dissertation about the political ramifications of the disbanding of the Council of Terra and the creation of the Highlords of Terra, but in the great Blogger purge of a few weeks ago that masterpiece has been lost forever. Instead you get this trite discussion about the most fragile of our […] 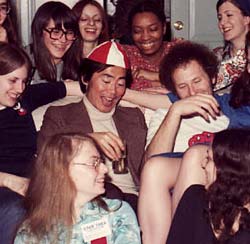 Adepticon 2011 is fast approaching and I am sure many of you still don’t care. I do think though you should at least acknowledge Adepticon’s importance. It isn’t making your first hajji important, but at the very least raise a glass to the largest Wargaming event in North America. Adepticon is the Wargaming equivalent of […]

Wargaming ASKEW: Tag-Teaming at its Best 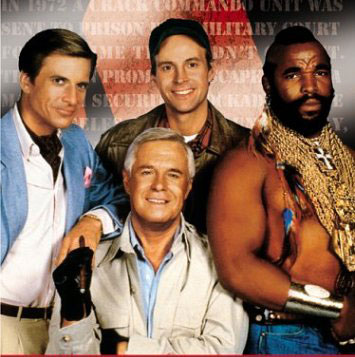 One of the best things about wargaming is the wonderful people you meet. We come in all shapes and sizes and generally are charming folks. Some of the relationships we build can last a life time. Sadly, most bonds are forged through tabletop combat… Once the mettle is tested (and usually after drinks) a great […]