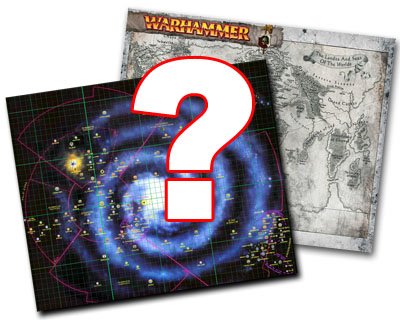 Lots of crazy talk on various forums this weekend. Here is a rundown of what the community hivemind is trying to piece together from the intermittant chatter out there:

On the Fantasy front, Tomb Kings and Orks&Goblins are getting a certain level of chatter out there.

~Now as with all of this rumor stuff, serious caveats apply and there is quite possibly another 1-2 armybooks/codices in there for 2010. This stuff starts off solid and goes to soft as the dates go out. On the Necron/Dark Eldar front, the Necrons are obviously an easier update that the Eldar who are reportedly recieving a complete top-to-bottom update of their range. BoLS Lounge thread on this topic here.