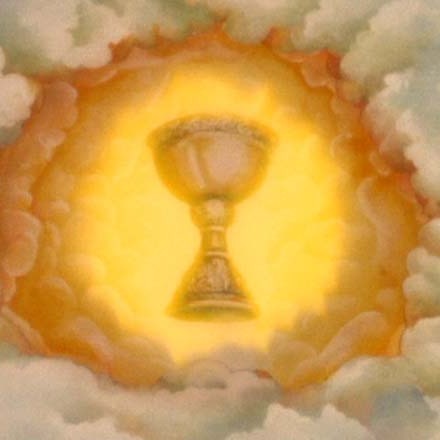 Between the board games and the cash register you might spy one. Sometimes you or a friend is quickly dropped off by one. There are even times when you see their eyes peering inquisitively at the Land Raider you so painstakingly built and painted.

In the great circle of all that is gaming they have never out numbered us, still they play an important and growing role. Back in the far mists of time (80s) only 1 in 8 D&D groups had one. Then, came the rise of Renfaire and Vampire LARPs and the drive to sew and wear hot clothes, combined with interactive storytelling drove them to enter our circle in ever greater numbers. Finally, the Sims and World of Warcraft crystallized everything which brought them ever closer.

There is still one place they rarely traffic and that is the realm of Wargaming. If they do appear they commonly come in these three forms.

No matter how they arrive, it is us that that has shown them Wargaming.
Why aren’t there more of them?

At first I thought it might have been because I smelled funny. Was it the blocks of dice? Then, I thought the idea of tediously moving little plastic or metal models around should be a complete turn off. Could it be the main protagonist of 40k are sexless devout super soldiers? Maybe the fiction just doesn’t have enough “sparkle” or Cedric Diggory?

Could the answer be blinking at me with a fleur de lis shoulder pad and smoking bolter? Maybe its the name: Warhammer 40,000, it just does not sound as friendly as Diner Dash or Daisy Fuentes Pilates.
Our hobby revolves around War. Reenactments of historical battles to the epic sci-fi/fantasy we play out– there is only War. Combined with the little to no corporative game play, makes a recipe that the largest segment of the population is bound not to enjoy. Not to mention at times we are a surly bunch.
My XX might never let me know the answer. I am sure though that some game developer and marketing guru are hard at work trying to figure out the age-old question: How do I get a woman to play with little army men voluntarily?

Why do Wargamers seem to have the least amount of women players? Let me here from any girl Wargamers on why you play and what got you interested? What do Wargames need to do to bring in more women gamers?

For my harmless misogyny visit me at http://www.bloodofkittens.com/