DEEP THOUGHT: How Many Is Too Many Armies? 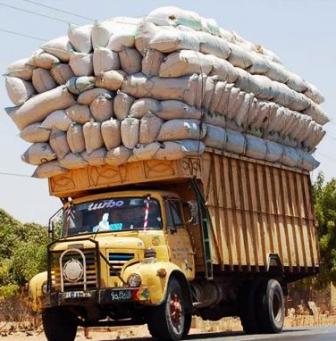 As I’ve been rambling around inside my FLGS, taking a peek at all the game’s I’m supposed to master I’ve hit upon an intriguing conundrum.  Can there be too many armies?

Lets take a look at our big systems:

So more armies is great, and we all want variety.  But there is another side to the story.  With any large set of armies, a business has to update the entire range with enough regularity to keep any factions from becoming obsolete as the rules editions evolve, yet also balance out their schedule based on popularity.

Yes, while we would all love to see an entire year of minor armies getting upgrades, it would put any company out of business without some big sellers mixed in as revenue anchors.  So what we get is strange scheduling artifacts where popular armies sometimes get multiple revisions while others languash in the outer dark of wargaming for years.

Worse still is the opportunity cost of the smaller less popular ranges.  Here is a purely hypothetical thought experiment for you.  Think of the most awesome army you wish were in your favorite game system.  You think its the greatest thing since sliced bread and would be a HUGE seller.  Now say that the only thing holding it back is the overstuffed retailer space and the existance of several low selling lines.  Who would you cut to add in your dream army?  Would you be willing to make that cut in the first place with the calamitous community reaction it would cause?  If you’re NOT willing to make such cuts at some point any gamesystem will become immobile under the weight of an ever growing number of medium to small selling ranges.

Now different companies address this in different ways.  Some try to consolidate armies into fewer boxes to put on the shelf to make production, retail inventory, and collecting more efficient.  Others with small ranges have much more flexibility to open up their worlds to let in more armies.  Still other companies bypass the entire army specific update concept and release omnibus books that update all armies with a few updated units at once.  No matter which choice they take, each is fraught with risk.

~So what’s your take?  Do you think your favored games have plenty of room to grow, or is the state of army updates being stretched to the breaking point for players?  Most importantly what would you be willing to gain or cut to bring your game back into a happy equilibrium between all the armies again?