EDITORIAL: For Love of the Game 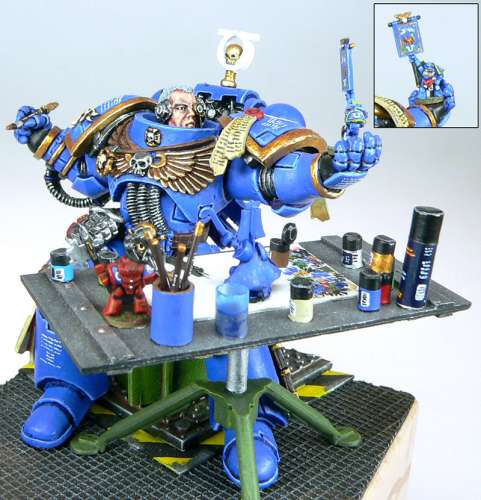 Alright everyone, I just want you to take a nice, deep breath and then slowly click the link above while thinking happy thoughts…

Mr. Black here, and I’d like to speak to you about a subject that recently came to my mind when reading iamaddj’s latest article located Here I’m not here to speak about the actual article, as I believe it was finely written and talked of a concerning topic for iamaddj, which he spoke of in his usual mix of issue/humor (a style I do enjoy and believes brings some humor to the site), but as I said, I am not here to speak about the topic itself, but more so the three-hundred or so replies which sparked arguments ranging from old vs. new school, house rules vs. RAW, and generally what people liked and disliked about the current state of the game.

Now, before it comes in, yes, I know the is the internet, and being the serious business that it is most people will take the comments for a grain of salt, but when you peel that all away, a lot of these comments and concerns have grounding in people’s real feelings about their game and how they play it, it’s not just a mess of “heated debates” and so forth.

Anyway, that is why I come to you today, to touch a few bases as it were. To speak about something close to me and something I enjoy: Wargaming.

I’m not here to talk about rules discussions, about which edition was best and which one was crap, but really just to talk about the basics of why we all play- because it is a fun hobby that we enjoy. I feel too often people that have been playing for a while lose connection with this idea, and I suppose that’s only natural after a time. We simply get caught up in the new world of tactics, stratagems, which paint has the best coating, etc, that we forget the very reason we got into the hobby to begin with- because it appealed to us and was fun.

We need to remember at times that, through all the disputes and tabletop grudges, likes and dislikes, that in the end we all got into this game on the same footing, and as players/hobbyists/collectors it is something we all share, however we each individually may have diverged from that path, and whether you are a hardcore tournament Ard Boyz asskicker or simply meet every so often and play in your basement, it’s something that we all share: a simple love of the game.

This is a hobby unlike a lot of others, we don’t have televised events, we don’t get fancy commercials showing how awesome putting together your first Rhino is, we don’t get a lot of the mainstream forms of advertising that other hobby’s get. Warhammer, really all miniature games in general, are held aloft and sustained by enthusiasts not only collecting and playing themselves but also by bringing new blood into the medium. Seldom is it that someone is going to go “I think I’ll pick up Warhammer” in the same manner they would, say, Basketball or Martial Arts; no, most of them, and the ones that came before them as well, picked up the game because, whether it was a friend or a stranger in a game store, looked like they where having a kickass time playing with awesome little plastic soldiers.

It’s beginnings like that that have, and continue, to make up the hobby we’ve all come to enjoy, and through that method is how we persist.

As I said originally, there can be a lot of heated discussions and banter in regards to rules disputes, broken/weak units, and everything in between. But I do feel that if we, as hobby enthusiasts and gamers, just take a step back every so often and remember why it is we do what we do, why we get so riled up about these subjects, then we’d probably have a lot less of them. In the end, regardless of who you are, you got into this game to have fun, and the person on the other end of the table, or the in the forum post you’re replying to, or any other connecting medium, has the same origin.

I believe if we remembered that more often then we could spend more time enjoying the game rather than worrying about the problems it has.

Advertisement
~So that’s my piece, and my discussion topic for you this week is to think about a great moment for you when you started out. Waaaay back however long ago it may have been, when you put your first miniature together, finished painting that initial Space Marine, had your first victory, or whatever it was that, when you remember back on it, reminds you of why you stuck with the hobby, why you love playing the game. 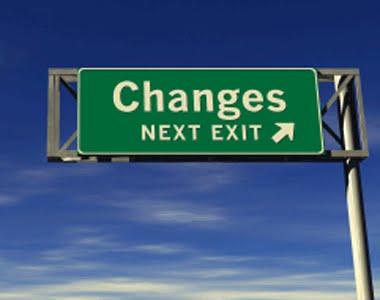