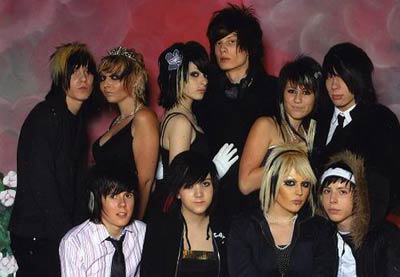 Goatboy here again – chatting about true Line of Sight and how the real culprit in our rage is our terrain choices.

I for one don’t truly care about it, beyond the fact my Goat Lords get too many Missile Launchers to the face. What I care more is this seemingly lack of true LOS blocking terrain I see during any battle report, tournament, or just plan Warhammer 40k Gameplay picture.

Darkwynn came back from the Old Country and brought back some interesting game play thoughts and experiences. The biggest thing I got from it was that Europeans were not nearly as besieged by the North American meta game of massed long range weapons sighting in from across the table, and rolling some dice to see if their Missile Launchers hit your metal box lunchboxes on turn 1. Old “4th edition” armies were doing well and the game truly seemed to be different. Where was the IG menace? How come we don’t see 15+ Missile Launcher Space Wolves on the table tops? Why is there beer so much better? Lots of different things were explain by the one little video Darkwynn took (coming later this week) that I had a chance to see. Not the crazy German one sickos, the one with the game play in it.

The ETC had a TON of LoS blocking terrain. As soon as I saw that, my inner assault mad Ork just grinned with delight. You mean I could get halfway across the table and not get shot to bits? The games over there went from being who could throw/survive versus the most Missile Launchers and win to the old school skill of terrain hoping to play a bit more tactics heavy game.

It is an interesting thought and something I might want to push for any future tournaments. I know that the sheer amount of old 4th edition terrain is what most people have. Years of sweat, sand, and latex paint is hard to get rid of or improve. You mix this in with some bright and breezy buildings from GW and you got a few minorly annoying terrain pieces that most stores/tournaments have on their table tops. I don’t think all tables should be covered in gothic buildings, mean hills, and imposing alien crap all of the board, but a few more tall pieces here and there might be good for all of us.

The army lists I have seen lately have really pushed this alpha strike/reserve flank strike too much where the game often comes down to the first turn dice roll and if your opponent understands the pain you can bring down on his head by not moving. There are too many times where it seems that the “real grit” of the armies are really lacking with a low amount of terrain as both players hunker down and into a 4+ cover save dance from across the table. This isn’t a Junior High Dance where Orks and Marines stand across the room not wanting to get into the bloody dance of 40k, this is total war! Go over there, ask for the Orks head and get that chainsword growling.

So for all those future terrain builds, look at some terrain that cover a Land Raider. Adding even 1 or two pieces of that size into no mans land will help create a pretty neat tension filled game. At least it will let you understand why Lash does so well in Europe :). Questions?

Whats your take, and how does terrain work in you neck of the woods.  Make sure you shout out where you’re from so we can start to piece together the terrain situation across the world.

Author: Thomas / Goatboy
Thomas Reidy, aka Goatboy, the ever-evil member of BoLS. I do arts, play 40k, and even paint a lot of stuff. I have been playing Warhammer 40K since the 1990s, and have won multiple national events including Adepticon and GW GTs. I've been writing for BoLS for 15 years. Look at my Instagram to see what I am working on - or working on for someone. I am always doing something hobby related.
Advertisement
Editorials Terrain Warhammer 40k
Advertisement 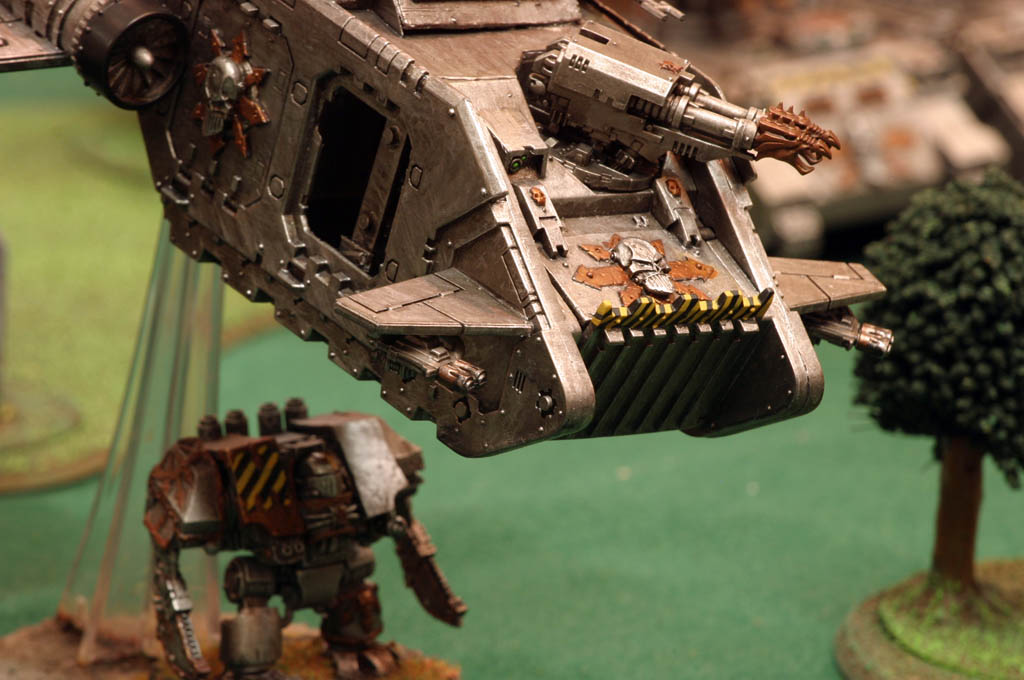