I will never understand how these guys manage to release awesome stuff every single week!
Not only do they now offer a bunch new Bolt Action miniatures like the soviet Aerosan, Panther A with Zimmerit, and the Churchill Crocodile… or the amazing imperial roman Medicus… … no, now they also offer their own paint station! After a lot of news for Firestorm Armada it’s now Uncharted Sea’s turn with the new human Hawk Cruiser, the Shroud Mage Enigma Flag Ship (look at the star signs!), and the Bone Griffon Wrath/Banshee Cruisers: Pulp City released Perun and is now getting Foxy 🙂 Kromlech, well known for their conversion bits, surprised this week with Cyber Samurai Helmets and Backpacks… And last, but not at all least, Puppetswar released their Close Combat and Ranged Weapon Walker Arms: That’s it for this week, and don’t forget, if a weekly fix is not enough, head over to The Tabletop Fix for daily news about the hobby!
Can someone please build some Samurai Marines? 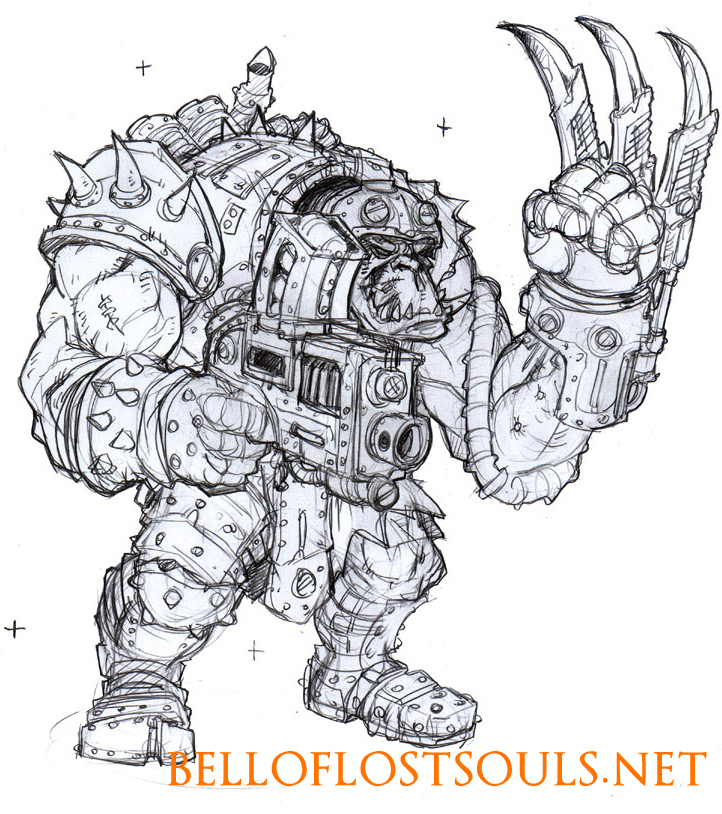