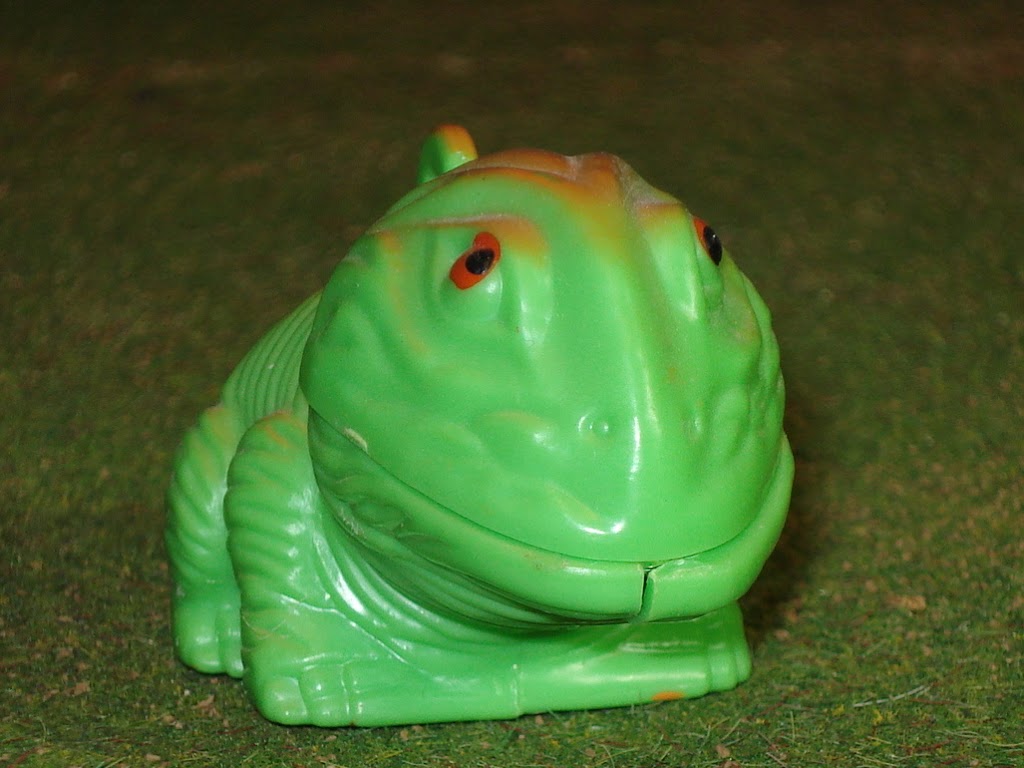 Today’s Terrible Tuesday article is as straightforward as it sounds – we’re going to drag out some of what irks you in wargaming!

Before we begin, let’s point out the obvious: a sizable percentage of you consider ol’ Brent your biggest Bell of Lost Souls pet peeve.  The irony isn’t lost on me…

…I just don’t get why I’m not number one.  Do I have to bust out a web cartoon to steal Goatboy’s top spot as the dude the haters love to hate on?

You, Me, a Tape Measure Here Bjorn the Fell-Claw, the Ever-Ready Brotherhood Dreadnought, has moved 6-inches… or so.

Out of curiosity, what in this picture jumped out at you?  That Bjorn grabbed another quarter inch or the tape measure was turned so you couldn’t make out the numbers?  The latter is perhaps my biggest pet peeve, because there’s just something about it that screams, “What are you hiding?”

Now, about the extra quarter inch… just how exact do we expect our opponents to be?  It’s strange and interesting that the most measurable thing in wargaming is perhaps the most inconsistent.  It’s a measurement!  With a tool!  You learned what a ruler was in grade school.

But admit it, even if only to yourself:  don’t you secretly believe every opponent you ever had was taking advantage of the movement phase?

But enough about honest inconsistencies; here are the tape measure hijinks I’ve seen:

And the King of Cheats, the Parking Lot Shuffle!  This is the one where your opponent finds reason to constantly readjust every tank on the board for some kind of extra-awesome advantage.  I’d hazard to say this one has become so common it’s almost become allowed… but it’s still a cheat.  When a unit has moved it’s done.  Period. Here’s where your opponent says, “Oh, the dice are on the terrain – I have to reroll ’em.”

“But it’s on the terrain,” he or she says, in all righteous confusion.

Dice rolling is an interesting mechanic to discuss in conversation; again, it’s one of those things which should be fairly easy to agree on.  Except it isn’t, because people have different ways to look at it.

In the example, the correct answer is Stay Consistent.  If your opponent always rerolls a dice that ends up on terrain, regardless of what pip(s) came up, then let it go.  But let’s understand, the reason it’s an issue is someone made it an issue!

There are plenty of people who only find reason to reroll a few dice when it suits them – and that, of course, is cheating.

It should be noted, the example comes from life: my dice habits were to count anything that was flat, regardless of if it ended up on terrain or not.  If it was even a bit cocked, I’d reroll it.

My rationale was, why waste time rerolling a dice?  There’s terrain everywhere – they add up!  Thing is, it would irritate Evil Homer no end… because I was applying my criteria for what was a dice that was cocked.  It was subjective.

We got into a nice little dustup about it during a tournament once.  He let it go, and there was peace again, but once the idea was in my head that my habit bothered someone…

…it began to bother me.  I use a dice box now – which I highly recommend!  It stops all those dice bouncing around in terrain.

Keep in mind, these aren’t necessarily deliberately done for advantage, making them either a pet peeve or an outright cheat, depending on the person. Proxies are an interesting conversation, but since it’s a short jump from that to ‘Counts-As,’ let’s shy away from the more obvious points of contention.

A month ago, my friend the Card Pimp in Question brought a Blood Angels army out to play, but the three Rhinos were Storm Ravens and the Land Raider Redeemer was a Crusader.  Oh, and the Razorback was a Rhino, except it didn’t have its weapon attached.

No exaggeration, but it didn’t bother me a bit.  We were practicing for Hard Boyz Round I, so it simply isn’t practical to purchase expensive models to test lists you may or may not use again.

Still, there was a guy a few years back who never, ever had the right models… because he never bought anything!  A big part my enjoyment from a game is seeing a cool army across the table.

If it was pure competition I was after in a hobby, there’s still chess.  Personally, I like knowing you put some effort into the whole thing!

It’s becoming obvious: pet peeves are subjective.  Modeling for advantage is subjective… or is it cheating? “I’m shooting that Sergeant there.  He’ll get a cover save.”

(There’s really nothing I want to add.)

Are We Really That Irritating?
Yes, but you’re growing on me!

This whole topic interests me because of how subjective it can be.  Listed above, in a few loose categories, are gaming habits ranging from Just Fine through Mildly Annoying and Pissing Me Off all the way to Outright Cheating.  Yet where it falls on that spectrum can depend on the individuals involved.

Hold that in mind for a moment, while considering this: a lot of the examples came from my experience in the tournament circuits, and the rest are from stories and examples found online.  They made an impression because they were negative, and there are enough of these accounts online that it becomes reinforcing.

How much of this is stranger on stranger hate?  Let’s be realistic!  It isn’t easy to meet someone new, who may or may not be someone you could learn to like, then spend two and a half hours playing a game with them.  What’s surprising is it works, more often than not!  Personally, I simply love attending a tournament and meeting like-minded gamers – that, and not the ‘competition’ – is what appeals to me the most.

Look, I don’t want to talk all the fun out of a good, old-fashioned gossip column!  My hope is you’ll dish some pet peeves of your own.  It’s cathartic.
Advertisement

Let’s just not take the whole thing so seriously that we forget it’s a game!  Over time, I learned much of what irritated me wasn’t about my opponent’s behavior, but rather reflected something ugly inside of me.


Which isn’t to say I didn’t share that bit of ugly when some cheating jerk needed it!  But it’s your turn – drop your comments about the Peeves and Cheats mentioned above or share some examples of your own.


And some hugs and gropings, naturally. 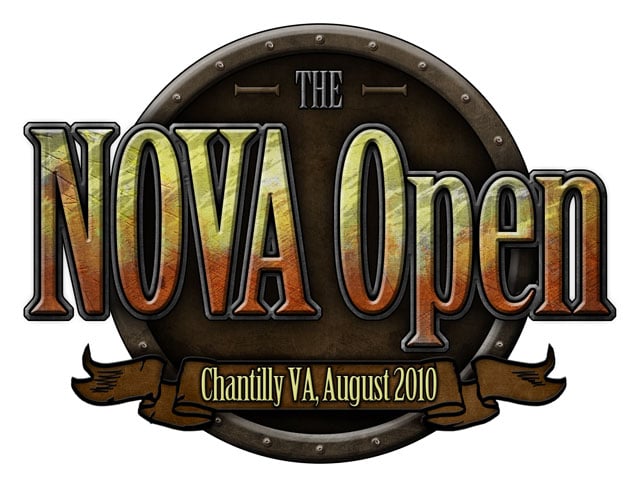