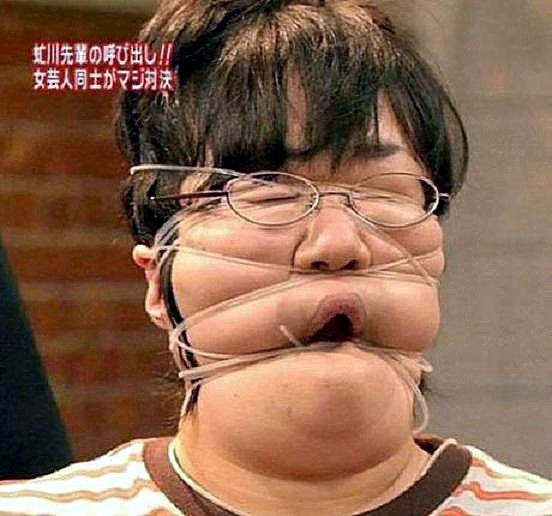 Goatboy here again – chatting about 40k over some coffee and super glue. Lately the 40k bug has slowed down a bit. Lets talk about the way forward.

The new “hot” thing being a marine army mixed with the final stages of an edition creates a kind of lull in the excitement level. I hope the next rumored Xenos books pumps some juice into the dehydrated hot dog of 40k. So with that in mind I have to think of what the hell I want to chit chat about.

What Do You Want in 6th?
So let’s talk about some things. So first question – what do you want in the new edition? I mean – beyond more options that increase the fun – what specific things do you want? I want clearer rules that create good times as well as a decent sense of competition. Plus I want Space Goats in there as the new “bad” guy/goat. Also I would like more Fluff in the books too.

Is it Time for a BIG Fluff Shakeup?
Speaking of the Fluff – do you want the game to move forward? I like the idea of continuing the story but I really think they are missing the ball with the lack of “campaign” books. I know they can create over powered options but some really cool campaign army build designs might just be what the doctor ordered to rekindle that global excitement level.. I liked the Armageddon book when it came out and think it would be really neat to create other “battle” book options that breathe some life into all the armies at once. The Heresy is something almost everyone holds dear so why not create a campaign based off of them that isn’t Forgeworld and still usable in normal games? I know GW likes to sell Marines and this would be one way to get almost everyone on the 3+ armor save band wagon.

How Powerful Should An Army Be?
With that out of the way I also ask the question of how good do you want your favorite army to be? Look I am all about painting Chaos (or Chaos looking guys) so the idea of a new Chaos Marine/Legions book has me drooling. The only worry I have is that it will be so good that everyone will play it and you will have the same continuation of the scene you have today with Grey Knights on Greyish Knights. I just hope the book is deep enough to provide a crap ton of different game options for armies. Hell if all the Legions are represented and decent then will have a cool batch of tournaments and weekday gaming nights.  So really I’m asking if we want the newer codices to all be Grey Knight/Space wolves power level, or should GW back down a little?

Are the Models Better than the Rules?
And finally do you like how the sculpts for the new models are coming along? I know that I like the new push to dynamic designs as well as some breaking of the model column. What I mean by that is that the new models are starting to break out of the column that the base creates around it. Imagine an invisible tube the mini rests in and start to look at some of the new models as chains and other bits start to break out of the normal miniature mime prison you see from time to time. The new Ogre Kingdoms minis look pretty dang amazing and I just can’t wait to see some of the new Chaos stuff as well as the Necrons. Heck if that Necrosphinix is any indication the next set of super Space Undead heavies to come out should be fracking awesome.  Now if only the rules were as polished… Next week I will start to prepare for two events and give some thoughts on them. They are both completely different from each other and provide different sets of planning and designing. I am going for a good and good looking army build with the idea of a Rogue Inquisitor getting attacked by the Inquisition. It leads into some plans for the Team event for Adepticon too as I try to get all these pieces together into a cohesive build design that is both cool and interesting for myself to play. I over thought Ard Boyz and I plan on just sticking with something and practicing a crap ton for the upcoming events. So yeah – answer the questions and tell me what you think.