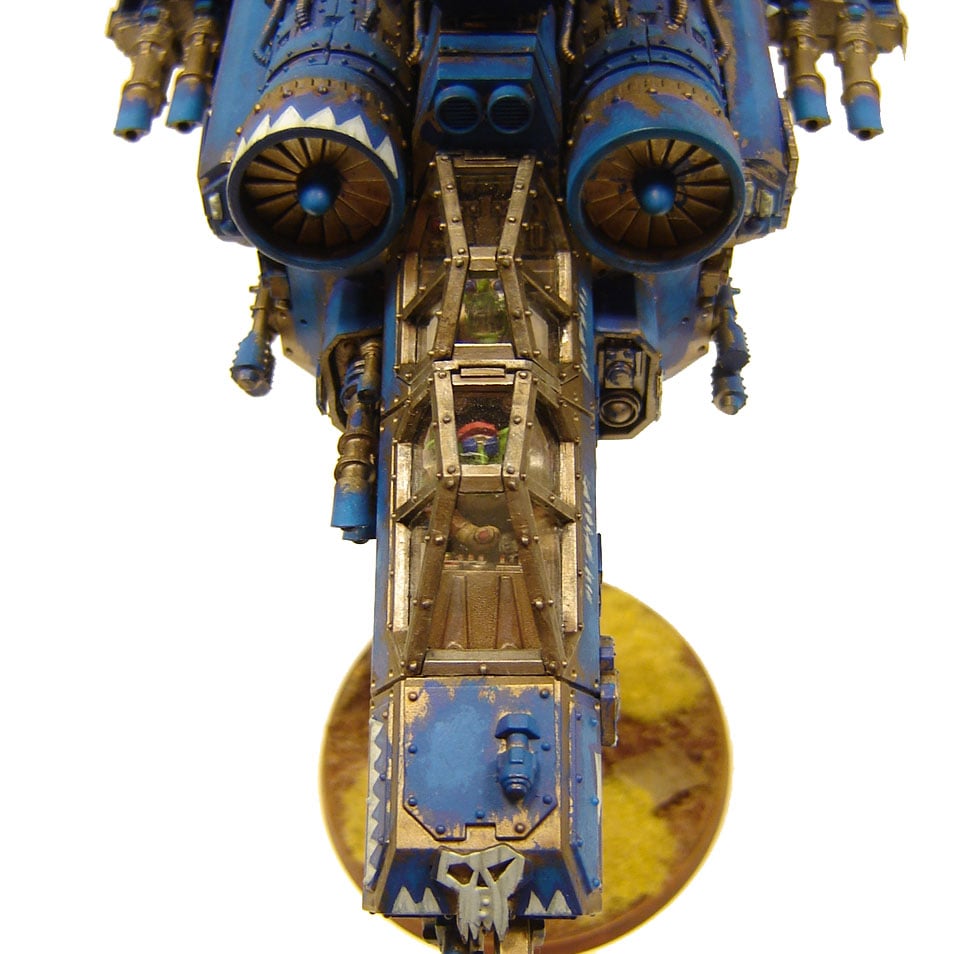 MBG here with a little diddy about Mech Guard in the current pre-Necrons meta.  Mechanized Imperial Guard has been a strong build pretty much since it’s release a few years ago – but it also had to evolve.

I started running it shortly after it came out with my custom Looted Guard, and did very well with the army over the past few years (most recently going 6-1 and winning the American Team Championships).

In this  new competitive era of win/ loss and Primary Secondary Tertiary objectives at tournaments, I’ve had to adapt the army to be more responsive to battlefield conditions.  I nicknamed my winning Mech Guard list the “Meat Grinder”, because well I would just basically grind down my opponent with superior fire, and crush them under the weight of my tanks. Darkwynn, TPM Paul Murphy, and myself talk quite frequently about the various builds we came up with, and we all agree that our successes with Mech Guard are mostly because they are so adaptable unit wise to whatever threats the battlefield can present.

The key to this adaptability seems to be the Psyker Battle Squad, who can just devastate non fearless armies. Of course they are no slouches against fearless ones either dumping high strength hopefully low Armor Piercing templates on them as well.

Currently in this meta every Mech Guard list I run will field two squads of them. At the ATC’s I ran a squad of 5 and a squad of 7, both of which worked quite nicely. A crutch to the list seems to be the Vendetta/Valkyrie. I haven’t field one of those models in at least a year (which sorta sucks cause the ones I converted up were the centerpieces of the army). In the current meta of spammed high strength shooting, or fast delivery melta guns, the life span of the Vendetta has been shortened significantly. Instead I’ve been running more tanks in the list for scoring, and to tank shock/ run broken units off the board.  The extra Chimeras work great to help spread the wall of tanks out and help direct traffic away from objectives, or heck even claim them too.

I’ve also been fielding a bit of “secret tech” in the form of a Infantry Platoon.  These guys I take as a Platoon command in a Chimera with 4 flamers, because well 4 is better than one (I’ve killed 11 grey nights in one volley with those before, lol). The best part is, you don’t have to roll to hit cause its a template- and we know guardsmen love to miss!

Also in there are two ten man infantryman squads that I use as “bubble wrap” to protect my tanks from assault. I combine them to form one squad when needed or keep them separate if I need them to spread out with the tanks. Rounding out the list is a squad of three Hydras for shooting down Stormravens and shredding infantry squads. A Maticore for raining death on armor and hordes alike, and one Leman Russ executioner for dealing with power armor, and terminators.

So lets take a look at my overall Meatgrinder list. This list is very similar to what I ran at the ATC’s, however there are some loose points left over now, because the Inquisitor is gone.

I’m thinking about trying to squeeze in a hellhound variant to help with firepower, and move fast to escort breaking units off the table.

It could surprise Marine players when their big squads fail to automatically regroup because a tank sped up off my line to keep them running. Seems good with all those pesky Astartes armies out there.

So that’s the Meat Grinder, next time I’ll go over some tips for playing it. What are your thoughts on the effectiveness of mech-IG in the current game?  Do they still bring the pain, or are they past their prime? -MBG

Author: Robert B
Robert is a veteran tabletop and miniatures gamer, and writer with over 20 years of experience. His specialtiesies are the worlds of Game's Workshop's Warhammer. He began writing for BoLS In 2010.
Advertisement
Armylists Editorials Imperial Guard Tactics Warhammer 40k
Advertisement 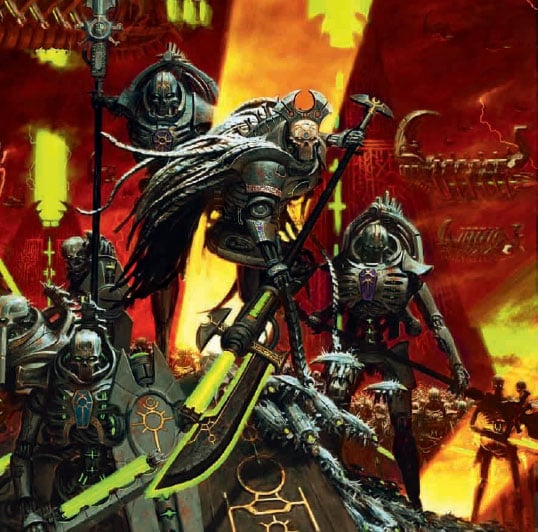