Greetings gentle reader! Psyberwolfe here and I think it’s fairly safe to say that with the expansion Flames of War has seen over the last few years that we are reaching a point where the game needs a face lift.

Don’t misunderstand me here. The core mechanics of the game work well, but I think there are some improvements that should occur.

If there was one major change I could make for FOW it would be a complete reorganizing of the book. This is the largest problem this game suffers from, and it re-enforces my mantra, “No one knows the rules.” This is my mantra because the rules are so spread out and disjointed it takes a book long PDF (More Again Lessons from the Front) to get a real handle on the rules. When it takes a book to explain your rule book you got a problem. This reorganization should include a few items. It should include an accurate and comprehensive index, common rules grouped together, and page number references for rules to refer to other rules. As it stands we mostly have one of these three items, and it’s not the first two items in the list. Also they should say what they mean. I shouldn’t need to decipher it from oddly constructed sentences. I think the War Machine MKII rules are a beautiful example of well written and constructed rules.
Next I want to see some changes to the National Rules. There are two National Rules that must be fixed, Stormtrooper and US Tank Destroyers. Stormtroopers wouldn’t be so bad if it didn’t give German vehicles such an unfair and unrealistic speed advantage. The best fix is to penalize vehicles as if they had moved at the double. US Tank Destroyers, on the other hand, are barely used because this rule makes the M10 and M18 units overcosted for what they get. Mission Tactics seems to feature heavily in many tournament armies from every nationality. Make it something that every one gets by passing a motivation test, and certain elite units do it without a test.
The next thing to fix is the Victory Point system. The main problem is that the point spreads are so close that in tournament usage they become irrelevant and we have to move into the soft scores to sort out who took top spot. I also think that the 4-3 score is so close it changes my priorities such that in tournament practice all I do is go for two platoon kills first before I focus on mission. That way I ensure that if I loose I’ve crippled my opponent’s opportunity for top spot, and kept myself in the game. Ultimately I feel it weights the meta game too heavily and rewards 4 platoon companies while penalizing 8 platoon companies.
The last big change I would make is tweaking the “Defensive Battle” rule. I think it is an important rule but it rewards slow play in tournament settings. I’m talking about both the blatant 2 turn game slow play to the less obvious 4 turn game slow play. Honestly I think it needs to have a clause that the rule kicks in at game turn 6 otherwise the “Fair Fight” rule is in effect.

While this is my wish list, I feel a new edition will reinvigorate this game while fixing some of the problems that second edition has.

Have at it guys. Remember no chairs. BTW word on the street is the next edition is about to be in the can, which means we could see it released next year. 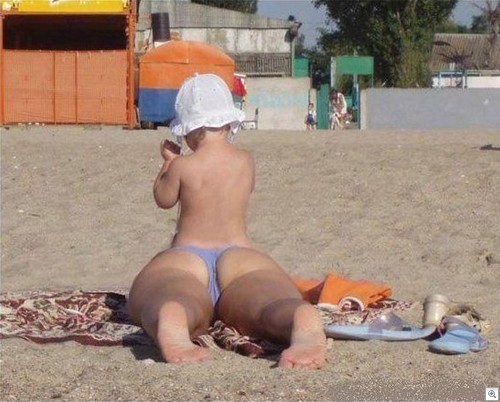