Frost here to tell you about the latest audio drama from Black Library. Red and Black, by James Swallow, features the warriors of the Adepta Sororitas in their endless crusade to bring the light of the Emperor to all humanity.

Celestian Miriya is tasked with investigating a system that has been cut off from the imperium by warp storms for over two millennia, until now. Accompanying her on this mission are her loyal sisters, a magos biologis, and a strange messenger from the long-forgotten system. While the people of the Hollos system have kept true to the Imperial creed despite centuries of isolation, the very nature of their messenger greatly disturbs the Sisters of Battle. Will the Sororitas bring these people the Emperor’s divine light, or his righteous flame?

What I like most in this audio drama is the voice acting, which I feel portrays each character in a very distinct, characterful, and interesting way. The sound effects are sparing, appropriate, and do not distract from the dialogue.
The story itself begins very strongly, ever piquing the curiosity of the listener. As the story progresses, it loses very little momentum, but still manages to suffer from a somewhat abrupt, predictable ending. At only 65 minutes in total length, this probably due to the short format. Despite this one shortcoming, the characters really shine throughout the entire story, and are what gives this audio drama its biggest strength.
Overall, I consider this audio drama to be a worthy addition to the Black Library collection. The production is essentially flawless, and really draws the listener in. Still, it would be nice to see them make the audio dramas a bit longer in the future, so that the flow of the story does not suffer from time constraints. So, give it a listen and show some love to the all-metal nuns with guns!
That’s it! Please leave a comment and/or any questions!

Author: Mike Travis
Mike is a veteran tabletop miniature hobbyist with over 15 years of experience. His specialty is miniatures painting and tutorials for Warhammer 40K, Age of Sigmar and Flames of War. He began writing for BoLS in 2010.
Advertisement
Review Sisters of Battle - Adepta Sororitas Warhammer 40k
Advertisement 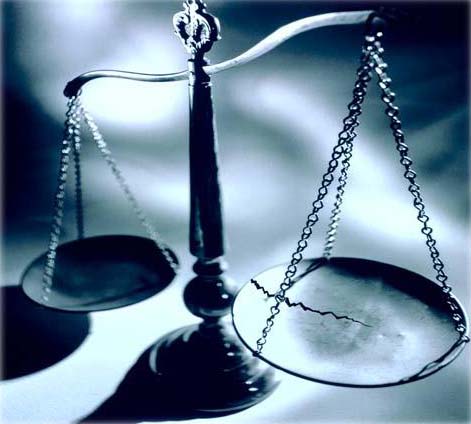