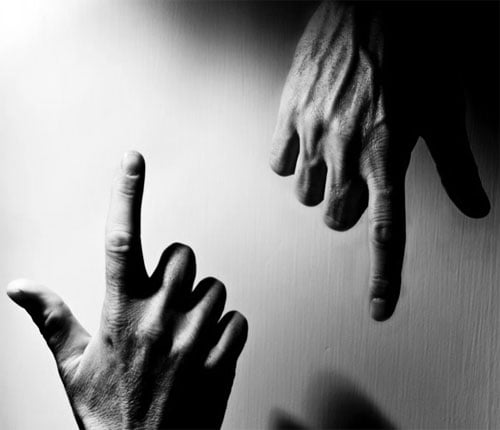 Necrons are part of the new shining future.  So who really needs the updates the most?

As of now, these are the four oldest codices in print. Determining who really needs the updates first is a little trickier than it seems:

The Metrics:
Lets look at each of these from the following metrics:
Rules Modernity: How much the rules reflect the current “modern” way of doing things in late 5th edition.

Models Difficulty: how many old metal units need to be upgraded to plastic.  Is the range fairly easy to update, or is there a lot to do.
Misc: Unique strengths of the range.

Tau Empire
Rules Modernity – Poor. One of the two remaining codices with the old armoury system, and tons of rules from 4th that just dont apply.  The Tau book is hampered by both outdated rules, old edition costing, and no real FAQ benefits.
Models Difficulty – Average. A fairly robust range of plastic kits makes some Kroot addons, and allies about the only thing left to transition to plastic. Plenty of room for some tasty new unseen kits.
Misc – The Tau seem to be filling the “assembled host”army slot with a force composed of a basket of various allied races, giving the player a lot of interesting modeling and collecting choices.  The obvious anime influence and preference for shooting still gives the list a strong position within the game to blossom.

Black Templars
Rules Modernity – Poor. The other codex with the old style armoury system.  The Black Templars have recieved some good FAQ updates to keep them up to snuff, but by and large, they are still stuck in 4th Edition.
Models Difficulty – Easy. Yet another marine upgrade frame release.  Its actually difficult to see what is left to add to a range that already dependent on the fairly complete plastic Space Marine range.
Misc – Probably the most dull of the four old codices listed here.  The Black Templars have always been an odd duck, a “newbie army – easy to collect and paint” that seems to just crowd the already well stocked list of Marine codices available.

Eldar
Rules Modernity – Average. The Eldar have limited options and few effective builds, but their rules are overall workable – if a bit long in the tooth.  Hampered mainly by old regime costing.
Models Difficulty – Hard. The Eldar have that whole Aspect Warrior thing which is still a tough problem to get transitioned over to plastic easily.  There are a plethora of units who are still metal, and yet more opportunities for new kits such as aircraft.  The Eldar will have large amounts of finecast in their range for some time.
Misc – One of the “classics” of the game with a heritage dating back to Rogue Trader.  Of the four, the Eldar probably generate the highest level of dedication and affection from the playerbase.  An update would probably generate the highest revenue of the set.

Dark Angels
Rules Modernity – Average.  Like the Eldar, the Dark Angels are hampered by poor costing and time more than anything else.  While by no means efficiently costed, they received a nice bump for Deathwing with the recent FAQ – giving them “down but not out” rules status.
Models Difficulty – Easy. Like the Black Templars, another Marine upgrade sprue release.  Its hard to see what new kits could be added, but hey, maybe another warehouse of Jetbikes might be uncovered.  Dark Angel plastic jetbikes for Ravenwing to give them something special and distinctive?  I’d be down for that – and a plastic Mortis Dread kit please.
Misc – Actually one of the more interesting Marine codices out there by both fluff and aesthetic style.  The Marines with cloaks, and the triple option for Dark Angel – Ravenwing – Deathwing options make the army pretty cool.  Easily on par with the Wolves, or Blood Angels.  Certainly more interesting than the Templars.

So who needs it first, and why? If it were me I’d do: Tau, Templars (grudgingly, more to get the last of the old 4th codices out of the game), Eldar, Dark Angels. 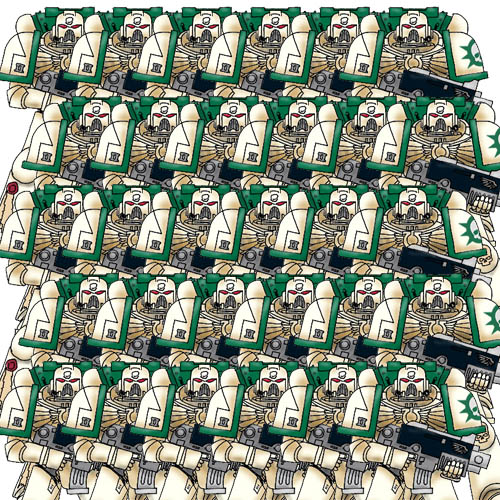