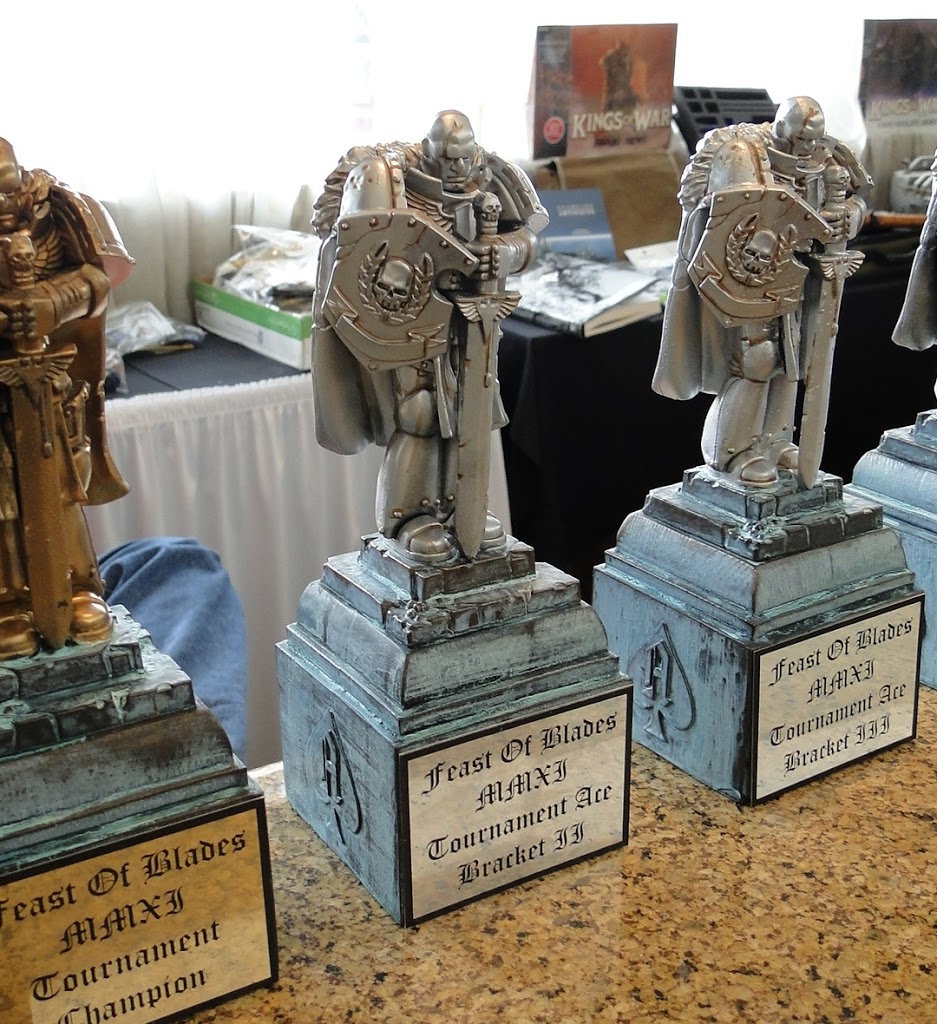 MBG here with my coverage of the Feast of Blades GT.

Every good thing must come to an end, and now as I sit writing this in my hotel room I can’t help but wish I had played this weekend.

My ATC teammates Nick Rose, Thomas Reidy, and Kenny Boucher took first, second, and third respectively in the invitational, and I would have really welcomed a chance to play them one on one.
Regardless it was a great weekend overall, as the event was very well received.  Honestly I didn’t hear one bad thing at all about the event. Duke and his staff ran the grand tournament with military proficiency (probably because a lot of them are veterans, lol), and everyone seemed to have a great time.

Thanks to everyone who stopped by the Spikey Bits vendor booth to say hi, or pick something up. I really enjoyed talking with everyone this weekend!

I met a ton of new folks, and I can’t wait for the opportunity to come back out to Denver again. Onto my coverage…. Like I said above, winning the invitational was Nick Rose with Black Templars. Kenny Boucher finished second with Daemons, and Thomas Reidy (Goatboy) placed Third with Grey Knights.

I think fourth place ended up being Tau, as that player was hanging tough all tournament (and he even gave Nick Rose a run for his money game six). There was no painting score in the Invitational, but there was players choice (as voted by the participants), and that went to Mike Haspil’s Knights of Titan.
For the Open tournament side first place went to Richmond native (and personal friend) Casey Christopher with his DOA Blood Angels. I believe best painted, the Open GT had paint scoring, went to the Harlequin Dark Eldar Army (I only caught a glimpse of the winner from the back of the hall, but I think it was the same gentlemen) that I featured yesterday.

Again that army looks just plain sick, I wish the lighting was better for the pictures I took. From a completely non scientific perspective (aka just me making quick observations lol), the meta overall was at least 25% Grey Knights, followed by Blood Angels, a tie of Space Wolves/ Dark Eldar armies, Imperial Guard and rounded out with everything else.

There was however a surprising number of both Tau and Necrons in attendance, and I would say Eldar rounded out the bottom as the least represented.

Almost equally surprising was the fact BigRed won some games with his Tau there as well!

As far as the terrain went, it was very well done, and uniform for the most part. You can checkout some of the sweet terrain tables that they had for the event, below.
Invitational tables From the awards to the tables, to even the name tags, you can tell a lot of time and effort went into making this event rock.

That’s it for now, I have to get some sleep to catch a plane in the morning.   -MBG

Author: Robert B
Robert is a veteran tabletop and miniatures gamer, and writer with over 20 years of experience. His specialtiesies are the worlds of Game's Workshop's Warhammer. He began writing for BoLS In 2010.
Advertisement
Tournaments Warhammer 40k
Advertisement

Goatboy 40k - The Circle will be Complete! 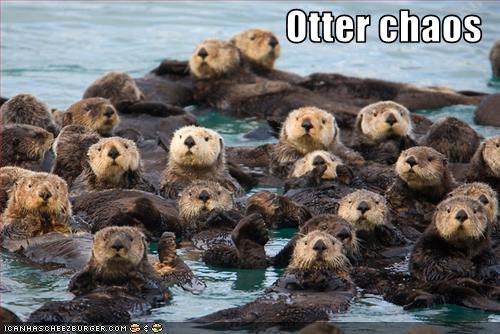