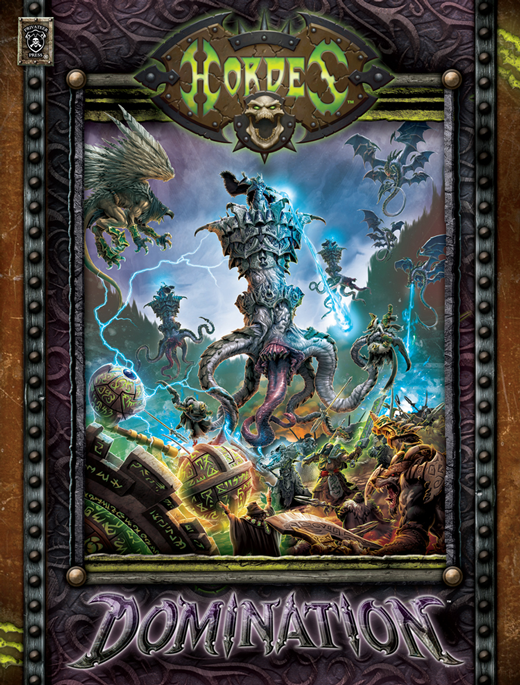 Let’s look at Skorne’s new goodies from Domination.
Like every other faction Skorne gained two new Warlocks, several Warbeasts, and a Battle Engine.  Instead of a Unit Attachment, they received a new unit.

Warlocks
Naaresh has been available in stores for awhile now, so nothing much new to talk about with him except his tier list.  As you might guess, it focuses on Cyclops’, and Nihilator’s, with Agonizers thrown in just to add to the self-flagellation theme.  The tier’s are decent and easy to achieve.  At tier 2 you have Nihilator’s Advance Move if you have 2+ units.  Tier 3 allows his force to start the game with upkeeps in place if you bring 2+ units of Paingiver Beast Handlers.  And tier 4 gives all battlegroup models +2 SPD on your first turn if you have 3+ Warbeasts.  Considering this is Naaresh, and cheap 5 point Cyclopses can really capitalize on his Feat, this will be an easy force to make T4 even at the 35 point level.  The new Cyclops Raider (see below) even gives the list a little ranged support.  The bonuses aren’t awe-inspiring, but they’re nice, and there’s a good chance you’ll find yourself meeting the tier requirements without really having to adjust your builds. Lord Arbiter Hexeris is the new Warlock, and the Epic incarnation of Hexeris. The first comment I normally hear when people read this guy’s abilities is “Wow!”. It’s not surprising.  He’s still Fury 7, with mid-level DEF and ARM values, but his spells are fantastic.  Ashen Veil, Ashes to Ashes, Black Spot, Hellfire, and a new spell, Arcane Reckoning, make him a solid spell slinger.  Ashes to Ashes and Hellfire provide great direct damage spells. Black Spot can be used to take down either an enemy unit, or a single big target (caster anyone?). Ashen Veil is a solid DEF buff that pairs well with pretty much everything.  Arcane Reckoning is a new model/unit upkeep that ‘reflects’ any missed spell attack roll back onto the attacker.  It’s most useful on units that are already high DEF, where a spell is likely to miss in the first place, but I can see it working decently on Hexeris himself against some enemy casters. All in all, you have a Warlock who is primed to assassinate from afar with magic.

Hexeris’ innate abilities and Feat compliment a spell-slinging playstyle. He can start bonded to a non-character Warbeast in his battlegroup and channel spells through that beast (hello arc node!). His Feat allows him to remove any number of Focus points, Fury points, or Soul Tokens from non-Warlock, non-Warcaster models in his control area and add those points as Fury to himself, up to his 7 Fury limit. This means he can move up, cast several spells, Feat, steal Fury from enemy (or friendly!) Warbeasts in his control area to recharge his Fury levels, and keep casting some more.  There’s a potential for 4 POW 14 Hellfire shots on the Feat turn against an enemy caster. That’s a recipe for success. Having said that, his Feat works much better against Hordes armies than Warmachine, as it’s rare to find massed numbers of Warjacks all with unspent Focus sitting on them during your own turn. In that situation, the best bet is to have several of your own Warbeasts activate first and max out their Fury so that Hexeris has a source to pull from during his Feat. At the end of your turn your Paingiver Beast Handlers can move in and add or remove whatever Fury is necessary to ensure an adequate supply for the next turn.

Warbeasts
The Cyclops Raider is the newest Cyclops model. It’s an unassuming light Warbeast, with standard Cyclops statline and points cost, a P+S 11 melee attack, and a RNG 10 ROF 1 POW 12 Heavy Reiver cannon that has the same damage bonuses against medium and large based models as the Venator Reiver unit. What will convince a lot of people to take him is Arcane Precision if he stands still- permitting the Cyclops to ignore Stealth, and the Far Strike animus. Yes, Skorne now has Snipe for its ranged weaponry. RNG 19 shots from Titan Cannoneer’s have arrived. With this model I can see an entirely new way to play the faction- as a ranged heavy army. If you remember pictures and concept art of that pteradactyl beast, you’ve got it in the Archidon. It’s a flying SPD 7 heavy beast with DEF 14 and a relatively cheap cost of 7 points. It only has one attack, a P+S 15 bite with Critical Pitch, but it also has Sprint with its animus. Sprint pairs well with numerous other Skorne Warbeasts, including Molik Kharn. The Archidon itself seems to be more of a flanker, using its mobility through terrain and speed to hunt down enemy solos in the early game, and then joining the main lines later to help where needed.

Tiberion is Skorne’s character Titan Warbeast, and he really is good. He can be included in Xerxis’s theme lists. Take your Titan Gladiator statline and then add the following to it:
Immovable Object, rendering it immune to knockdown and place effects, and only movable during its own activation. Shield Guard. A shield, to push its armor up to 21. Reach and Critical Smite on its P+S 18 weapon. And an Animus that pushes enemy models 3″ away from Tiberion (or another friendly model) the first time they damage him in melee.

That animus helps Tiberion from being killed in one round by an enemy heavy. There are ways around it- it expires after it’s first use- but those methods will normally involve adjusting activation orders, which can be valuable in and of itself. The Animus will also do a lot to help prevent your Warlock from being nailed by a single enemy model.

Units
The only new Skorne unit in this book is the Venator Slingers. I saw a lot of people on other forums who were disappointed with them when the book was released, but I think they are a great addition to the faction. They are a 4/6 point unit with SPD 6 and RNG 10 POW 10 slings.  Their RAT, DEF, and ARM are pitiful, but that’s ok. What these guys bring to the faction is all about slings which have: Arcing Fire, an effective Weapon Master ability against non-living models, and Acid Bath. That last ability only triggers on a direct hit, but centers a 3″ AOE on the target with all models hit suffering the Corrosion continuous effect. This is a 6 point unit of Warjack and construct killers, not to mention doing a number of many of Cryx players’ preferred units. They won’t show up in every list, but they shouldn’t. Any model/unit that becomes an ‘auto-include’ is bad for the game.

Battle Engine
At last, we have the Siege Animantarax. Surprisingly, in my mind, Skorne’s BE turns out to be a ranged monster. It has ARM 19 with 22 health, good when you have a faction that has access to spells such as Defenders Ward and Iron Flesh. Two ‘Double Reiver’ cannons provide most of the combat power- with d3+1 POW 13 shots each at RNG 10 and standard Reiver damage bonuses vs. medium and large bases. A P+S 16 and two P+S 10 attacks are the only melee weapons, though they all have Reach. I see this model holding back and shooting with those Reiver cannons. Standing still with Far Strike on it will give it up to 8 RAT 7 effective POW 15 shots against a large-based target from 14″ away. An Extoller Soulward solo can buff it further with Eyeless Sight. Being a Battle Engine, it can continue firing away even if in melee. As I said with the Cyclops Raider, I can see the Animantarax featuring heavily in ranged-centric lists.

Those are your new Skorne units from Domination. Have you played with or against the new Warlocks? What are your thoughts on them? 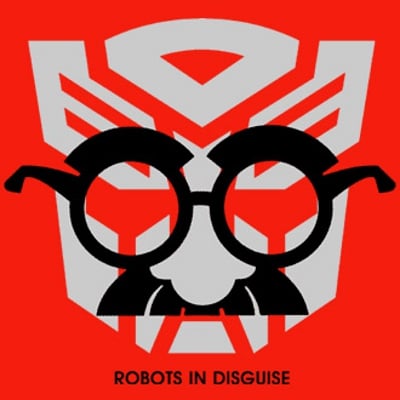