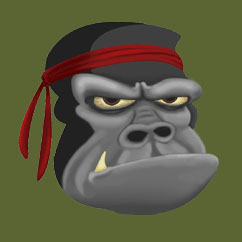 There are a lot of companies in today’s market that do bases for Wargaming. Lets take a look at one of the newcomers.

Some of the best known ones are companies such as Dragonforge, Iron Halo and Micro Art Studios. Though there is another up small company that is up and coming which has promise. The company is based out of Fort Myers, Florida and it’s called Guerrilla Studios. Currently they are offering round bases which cater to Warhammer 40k and D&D market and Hex bases which are relative new going after the Battletech Gamers. Looking over the Resin bases in whole we got to review, they were clean, non-bubbled on the bottom and sanded around the edges. Which is great because there are a lot of companies who make bases and at the bottom they will overflow and become uneven, then the companies’ sand those bottom of the edges. Problem with this is they leave a bevel bottom which in turns never lets the miniature stand straight, you don’t have a problem with these bases from Guerilla!

There are three types of Styles we reviewed: Temple Flagstone
-This is kind of the standard that every good base company has out there.

Urban Blastscape
-These have great detail down to shell casing on the bases.
-Washes work very well as the bases are very detailed

Again one of the biggest things that I enjoyed as being an old Battletech player was finding Hex bases that were in resin and not the big heavy metal bases that are out there.

~Let me know what you guys think and check out the company!

Author: Larry Vela
Dad, Gamer, Publisher, Pilot, Texan. All games all the time since junior-high. I started BoLS Interactive in 2006. I’m a lifelong tabletop & RPG gaming enthusiast, and internet publisher working to entertain and inform my readers every day. I've been playing RPGs and Tabletop Games since the 1970s. I'm been playing and covering Warhammer and Warhammer 40K for over 35 years.
Advertisement
Miniatures Review Wargames
Advertisement 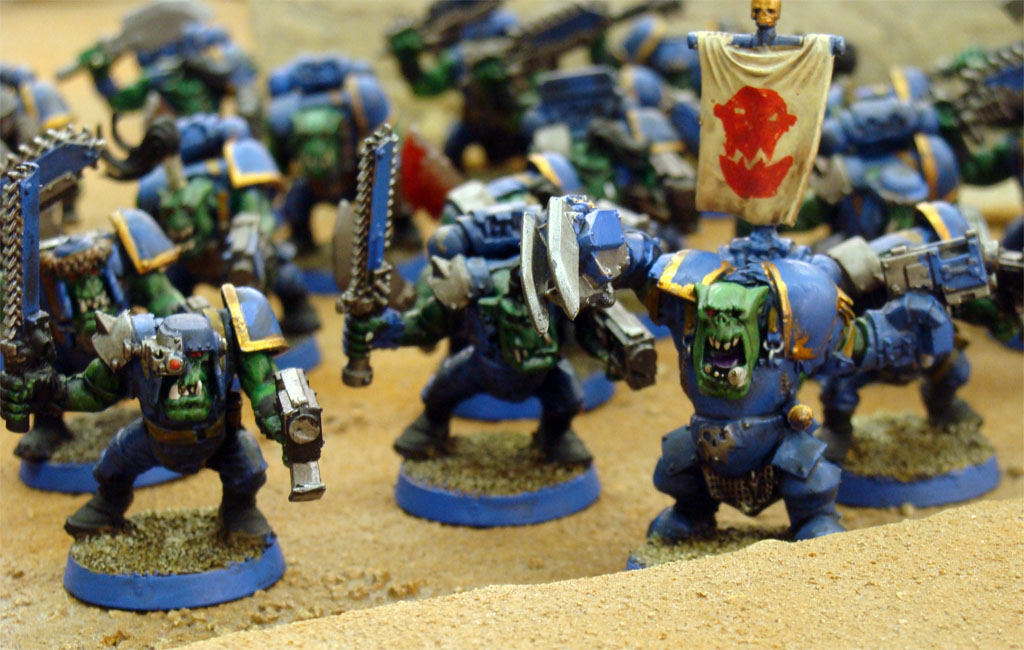