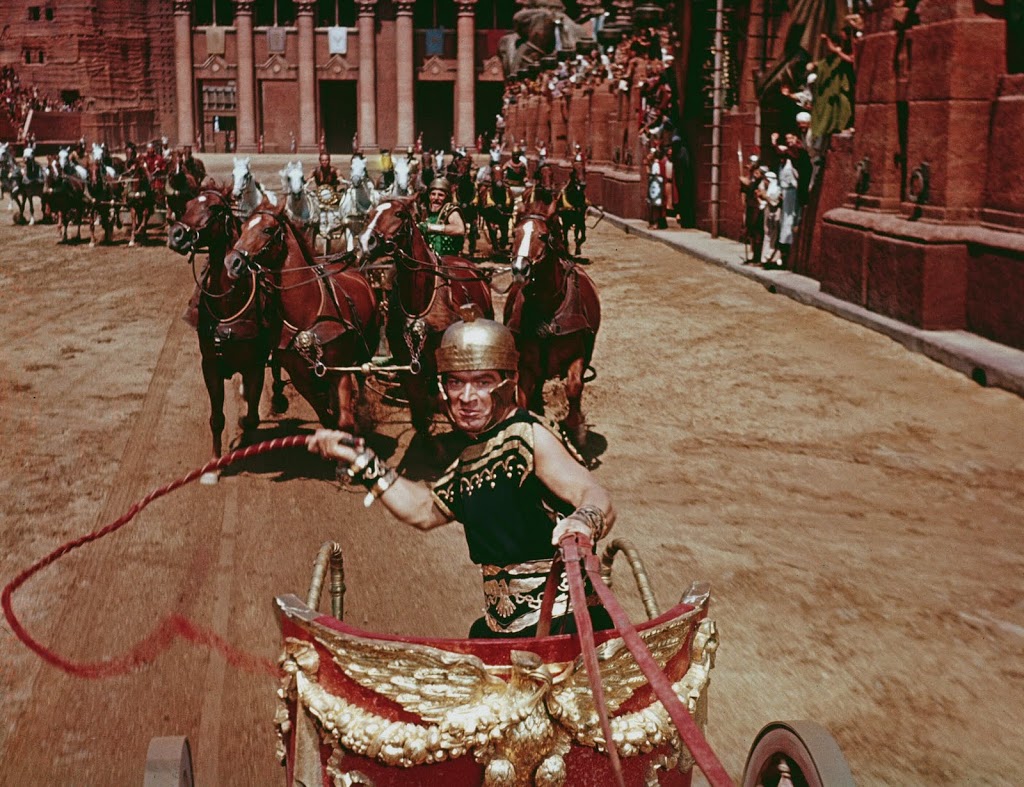 Large wood contraptions pulled by various beasts are always a fun way to crush through enemy ranks, but how do you do it effectively in 8th edition?

Hey everyone, it’s Adam from TheDiceAbide.com, and today I’m going to be talking about one of my favorite units in Warhammer, my beloved chariots!  Back in previous editions, a chariot charging could often mean certain death of many units, since they would crush everything before it got to hit back, but that has changed dramatically with Steadfast and Step Up.  This article wont be as lengthy as most of my other articles, but I think it would be important to explain how to effectively use this often ignored unit.

One of the first things to remember with chariots is that they are single models and maneuver the same was as a monster or other lone monster would.  They do not wheel as they did in previous editions, which makes it much easier to have them line up and prepare for charges.  Since they are unable to march, it will be difficult keeping them near your other cavalry units, so instead think of them more as infantry support, instead of cavalry.

In combat, there are basically three different way that I prefer to use my chariots: supporting a charge, or crushing small units, defense from scouts/fast cavalry and also as a trash drop in deployment.

When supporting a charge, you will often want to send in your chariot with your other nasty combat blocks to wreak maximum carnage.  While this is very tempting, and often spectacular to witness, it is often not going to accomplish anything than your elite block would have done on it’s own.  So when do you send in the chariot?  If you are pretty sure that you will only need a couple extra wounds to wipe out an enemy unit, or at least knock down their steadfast, then it might be worth the risk, but instead, if you have a big deep unit (say 40 ungors, 5 wide) but don’t have the ability to deal enough wounds to win combat, sending in a chariot or two could very well deal the damage that you need to win combat and run down the enemy.

Crushing small units is pretty obvious.  If your enemy thinks that their little unit of 5 hounds as charge redirectors is going to be a threat, let them know what a chariot can do to some poor dogs.  Since they can pivot freely when they move, it’s usually pretty easy to keep the enemy in their sights, which brings me to my last use, flank defense.  By using their free pivoting and constantly having them pointed towards enemy fast cavalry and scouts, you can use chariots to put pressure on these units, keeping them out of your tender areas.  A charge from a chariot is usually certain death to units of scouts, great eagles or fast cavalry, and for their low point cost and decent maneuverability, they can make a good investment.

Since chariots are a fairly small expense compared to your big units and are a bit more flexible in their use, it’s often not a bad idea to place them early when you’re doing alternating unit deployment.  If you’re planning on using them as flank defense, then you probably already have a decent idea where to put them anyhow, and forcing the enemy to deploy important units first is always nice.

Since 8th edition, chariots have been cast aside, since a charge from a lone chariot will almost always mean that the enemy is steadfast and will proceed to cut it down.  Instead, chariots are now there to support the charges of your units which cannot deal the damage on their own to win a fight, or as an inexpensive way to defend your flanks.  For their cost, if you don’t over extend them, they can still be quite worth the investment.