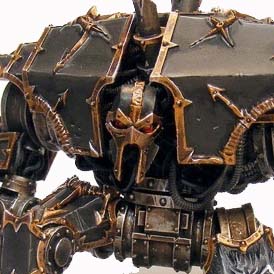 Waaaaaaaaaaaaaaaaar! Part Deamon, part Dreadnought, all attitude. Today I’m unboxing the Forge World Chaos Decimator Engine, and you would not believe just how far down the rabbit hole the styling on this one goes.

While this kit does not have a book yet, it still has a set of pretty sweet experimental rules from Forge World (posted on the item page).

The model itself is like a huge dreadnought, (and even towers over them physically) designed to go toe to toe with the loyalist Contemptor model released awhile ago.

Hopefully this is a pre-cursor to future Forge World releases for Chaos or even a rumored Chaos campaign book expansion (Horus Hersey- cough, cough),

The Decimator is a brutal and hellish creation; the essence of a creature of the Warp bound and fettered within the armoured bulk of a bipedal war machine. Great slab-shoulders of tainted and defiled ceramite and adamantium, and a low-set ‘head’ give the Decimator a characteristic hunched posture which exudes brooding and vicious menace.

Inquisitorial savants do not know for sure what malefic party is responsible for this sinful innovation as the Decimator is capable of fielding a wide range of armament: rapid-firing Butcher Cannons, multi-barrelled Stormlasers, and great raking Siege Claws to name but a few. Towering over even the mighty Contemptor Pattern Dreadnoughts of the Adeptus Astartes, the Decimator is believed to be an attempt to bolster the ranks of such ancient devices that still serve the Traitor Legions. If this is the truth, then it is feared that many warriors of the Imperium will fall before these deadly war machines. 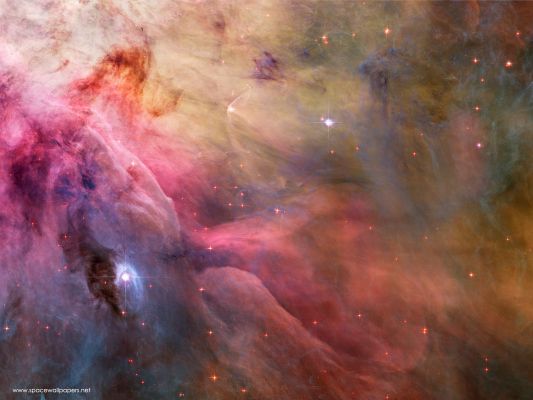