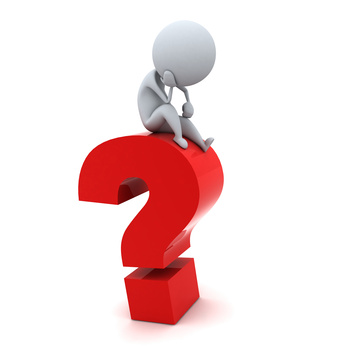 We all say we want a nice balanced fair game, but with the dawn of 6th edition, the lines are fuzzier than ever at defining what an “over the top” unit is.

It was difficult to get folks to go happily along with Forgeworld, much less the big Apocalypse stuff.  Towards the beginning of  5th, most codices were also incapable of building the monstrous pointsink Deathstars as well.

Now lets look at 6th which gives us stuff like this:

And now take into account that Forgeworld has completely overhauled the Superheavy rules to fit in with 6th edition and  streamlined them – bringing the superheavies much more into line with current “normal 40k” vehicles.

As a thought experiment lets take three units into consideration:

So now note that under the new rules, that 2 structure points on the Malcador translate into 6 Hullpoints.  So consider when you come to the table, what should your REALLY be more afraid of: the 6 HP AV 13/12/11 Malcador, or a bog standard 4HP AV 14/14/14 Land Raider?  Becasue the Land Raider barely raises an eyebrow, while the mere thought of plopping a Superheavy on a 40k table will result in cries of cheese 9 times out of ten.  The Paladin Deathstar will put either unit to shame without breaking a sweat.

So as I sit here looking at all the toys Games Workshop has given us and the new rules that have brought the Apocalypse toys that much closer to the “normal rules” I have this funny feeling that the design studio has gotten ahead of the curve on this one.

At this point, my rule of what grinds my gears is strictly point based.  If a unit is a “reasonable” amount of points (say under 400) , from any codex or forgeworld book – I say put it in your lists and let the chips fall where they may – even Superheavies or Gangantuans at the lower end of the point scale. But codex unit or no, show up with a 500+ point unit from anywhere, and I’m going to giving you the stink eye.

~So where is your line of fun/no fun , official/unofficial, good for pickup play/banned from pickup play?  And do you think that line has moved under 6th? 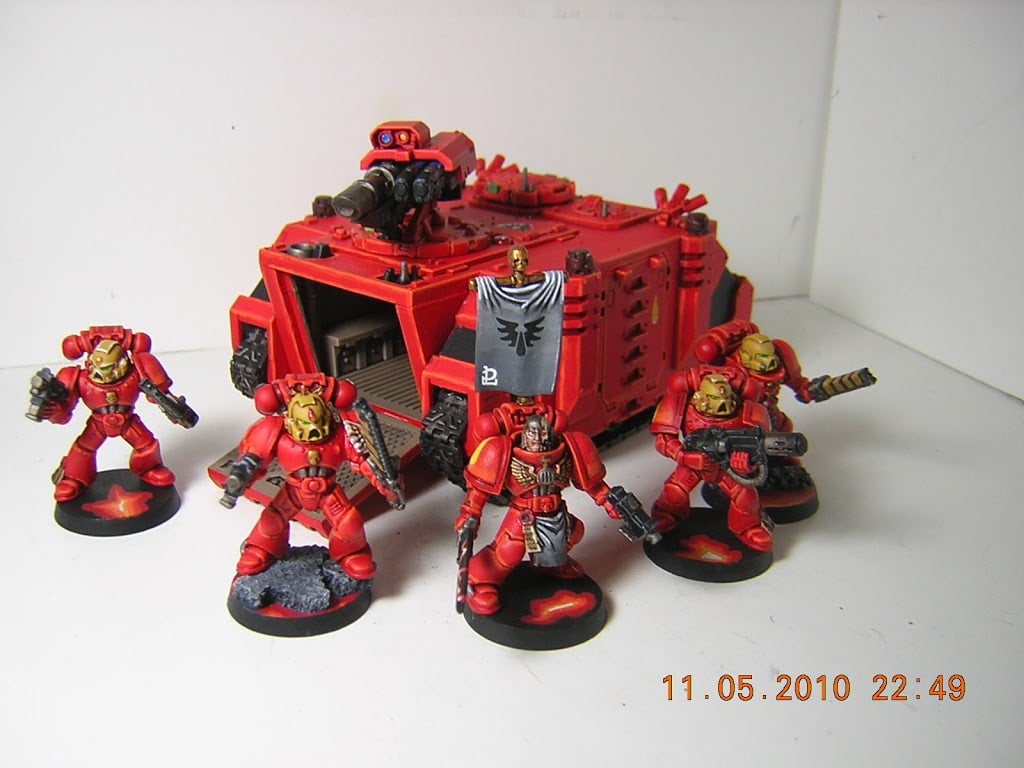