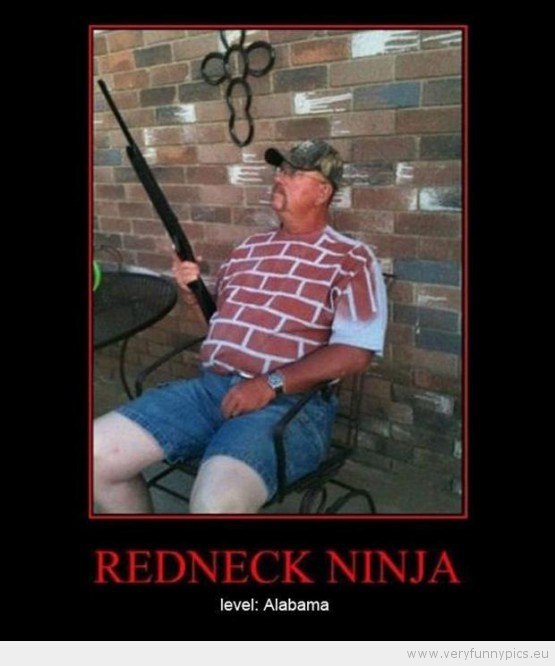 Goatboy here again and after a week of digesting the Feast of games I had over the last weekend had me thinking – how do I keep a game fun for myself and my opponent.

This came about after playing a game where the dice were extremely one sided versus one of my opponents.  It was pretty bad and it really showcased the aspect of the game a lot of people seem to forget about.  It’s the idea that even if you are losing you still want to be sure to kill a good amount of your opponents models.

I know that people can go on and on about how the game isn’t just about killing those pesky plastic dudesmen across the table top.  That the game is a delicate balance of movement, dice rolls, and pure dakka.  Yes those things are involved and when you place two equal armies and players you normally get a game that isn’t just about who can crush the most models in a game.

I got to thinking that most of the time when the game came down to both armies getting blown to smithereens the game ended up being a lot more enjoyable.  As long as people are allowed to kill your army they have a lot more fun even when things might not be going their way.  I know this isn’t revolutionary but it is something I try to think about when I build lists.  It is a lot of the time why I really like to push towards a lot more models on the table to allow for things to get killed and at least provide my opponent some measure of “success” when my models leave the table top.

Look at some of the lists that are causing headaches right now.  Necron flyers aren’t that fun because when you get lucky and hit one it takes awhile to kill it. And if you happen to be very lucky and pop a lot of them quickly it leads to things not being so interesting for the fat walleted Necron player.  This type of lists emphasizes the idea that the game is not a versus sort of idea and instead going into the whole “goldfish” mentality you see when playing some Magic decks.  You stop my combo of efficient shooting and difficult to remove flyers and I lose or you can’t stop the combo and I grind you out in 5-7 turns.

I don’t want to tell people what armies they should play – it is just I want to add some thought to the whole idea of building an army list with designs to allow your opponent to interact with you and enjoy playing the game.  Zooming around the table eliminates the assault phase and that takes out some of the fun your opponent could be having.  I know people think of me as the spam king but I really want people to have some fun when they play me.  It isn’t worth my time to become king of the dice nerds in the epic battle of making my hobby seem relevant – if my opponents hate every second of it.  It is why I keep looking at making mixture armies like I played at Feast.  I have enough tools to make it effective but not so brutal as to make the opponent want to punch me in the bathing suit area.

Currently my brain is looking at an CSM/Ork hybrid army.  It is designed to be annoying for those massed flyer armies (cause they deserve it!) and still let people kill a bunch of crap on the table top.  It goes for more board control then army control as I feel you can always do well controlling the board and getting the win by playing the mission.

Its an 1850 list as it seems a lot of people locally are moving towards that and I think for tournaments limiting the game to that many points allows for more time in between rounds, earlier dinners, and gets you a chance to hit the vendors.  I don’t know how many times I have finished the last round and walked over to buy something to see the shop closed up.

I want to use 2 Helldrakes for now and see if I really need two.  I also want to try out the Spawns as I think they could be interesting at tying units up as you shamble around the board.  If I drop the Drake I could throw in Lootas and go from there.  The one Shoota Boyz squad with a Nob is designed to help hide the Big Mek better.  As the Nob could take a fight just in case the Big Mek needs to run from a Fist, Claw, or whatever the opponent has made on the model.

This list has a lot of stuff that is designed to die, units that are meant to get close and engage, and not too heavy on the flyers.  I bet I drop one of the Drakes most of the time as I play around with this.  Lucky for me I just need to paint up some Zombies and spawn to complete the list and both of those things are fun for me to get done heh.

What do you think about the idea that the game is designed for both armies to lose models?  Have you had more fun when both armies are gutted and it comes down to a few models running around and hoping they can hold objectives?  How many games have you felt hopeless as your opponent just grinds your army to paste as you look onto their invincible wall of plastic and excellent dice rolls?