Battlefront has officially taken the plunge into the realm of Sci-Fi, while still sticking to its WWII roots. Here’s why it’s a BIG DEAL!

Battlefront have recently acquired the licensing and distribution for DUST: Tactics and DUST: Warfare, 28 mm wargames set in an alternate WWII where technology of indeterminate origin makes its way into the hands of the major powers, drastically altering the course and scale of the war.

The big question is: Is this good for DUST fans? I think so. Here are some reasons why:
1. Better Marketing (in a wargaming context): Fantasy Flight Games (FFG), who originally published the DUST games, is really good at what it knows: publishing board games and periodic expansions to those games. They also know how to market those products very well. But a tabletop wargame needs constant expansion with new models constantly hitting the shelves when gamers expect them to be there. While FFG managed the first, they never came close to achieving the second. While there has been constant expansion and new models for DUST  they have always hit the shelves far later than expected and with little warning that they were finally coming. They also have a habit or packing a desirable model with a lot of other material that the purchaser does not want at all. As a result, DUST: Warfare players have a lot of DUST: Tactics stuff they have no use for.
While Battlefront may not be a paragon of getting things out on time every time, they are pretty reliable and usually on schedule. Considering that they are a New Zealand company manufacturing in Malaysia, I am willing to cut them some slack on a few off release dates a year. I expect that we will see a much more predictable DUST release cycle once Battlefront has assumed all functions and settled in. I also suspect that they will be more considerate of both the Tactics and Warfare sides of their new game.
2. Better Website: If you have ever navigated Battlefronts Flames of War website and FFG’s DUST website, you will probably have noticed that it was at least a few orders of magnitude easier to find something on the Battlefront site. If this ease of use, as well as great community support, carries over to DUST  then the game will definitely benefit.
3. A Perfect New Playerbase – Real WWII fanatics with tabletop wargame experience can be leveraged by Battlefront into a new WWII-based game the previous owner could not: FFG has never really seemed to know what to do with DUST  It’s not a boardgame, per se, and it deals with a different market than most other FFG games.  They’ve certainly tried, but it just wasn’t their specialty.  Battlefront however has years of nurturing a playerbase that seems perfect to expose to DUST.  It gets Battlefront into the 28mm scale universe with an instant multi-faction game with a solid ruleset.
Battlefront, however, knows a great deal about tabletop wargaming, with its Flames of War flagship game more or less occupying the undisputed 3rd place among wargames in the United States. Also, while DUST Studio can provide the sci-fi element, Battlefront really knows how to get WWII enthusiasts excited in a way that FFG simply lacked. While one need not be a WWII enthusiast to appreciate DUST,  bringing in the WWII aficionados will build the player base and the game as a whole. Just don’t trip on their beards or make fun of their hats with all the logos and pins. I know, you say that you just can’t stand having to listen to historical gamers ramble on ad infinitum about some battle in the Crimean War you could not possibly care less about, but I had to listen to a bunch of drivel about your Loyalist Space Marine Chapter that uses Tyranid Weapons and worships its own unique chaos god along with the painfully tedious story about why that makes sense, so you have it coming.
Overall, I think DUST will be better off under Battlefront.  That being said, there are still a lot of unknowns at the moment. Until these questions are answered, the game will be in a state of flux. Hopefully, Battlefront will be swift in revealing its long-term plans for DUST.
And that’s it! Tell us what you think about Battlefront taking the reins of DUST wargaming. 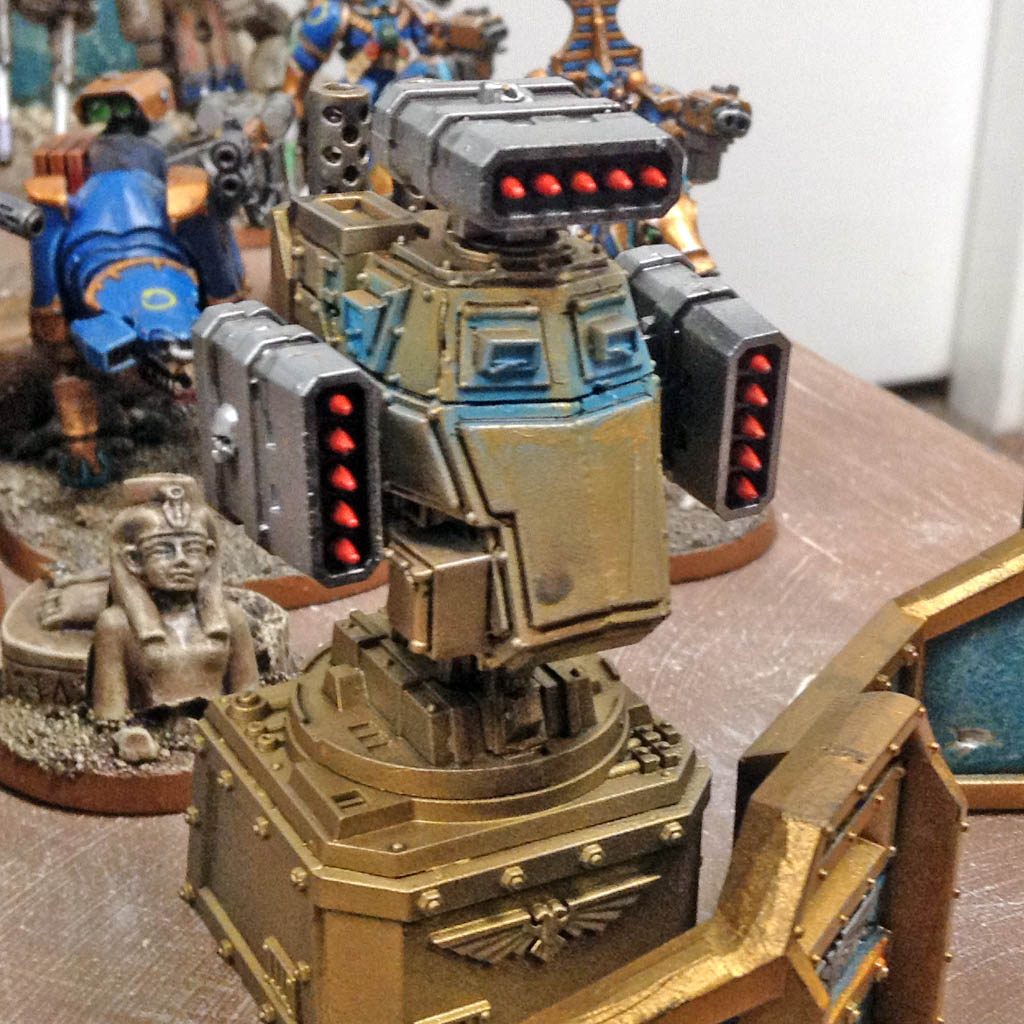