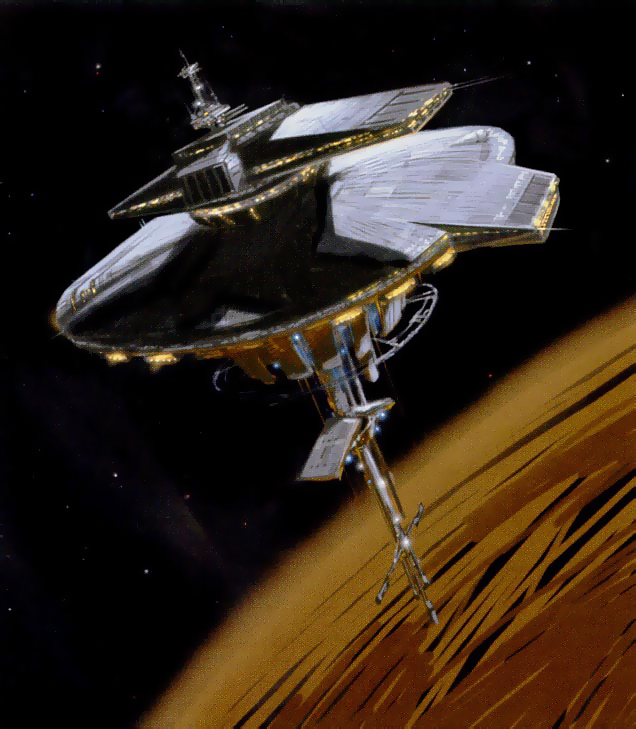 Here I’ll be talking about lists I’ve used in tournaments or ones I’ve seen used. Today we take a look as Luke Skywalker and some friends.

Heh, so lets delve right in with my very first competitive list, the very one I used to win the Kessel Run.

The List
Rocking the Rebels here, we bring 4 ships into the fight. Starting with their supposed leader Luke Skywalker for 28 points. Equipped on him is R2-F2 and Swarm Tactics for a additional 5 points. Pocketing Luke will be a bare naked Rookie Pilot for 21 points.

Roaming around will be 2 Gold Squadron pilots equipped with Ion Cannon Turrets, each for 23 points. Together this is a straight 100 point list. Why Luke?
Opting to use Luke over Wedge is purely a points deal. Him being 1 point cheaper allows for the shenanigans I plan with some of the other ships. R2-F2 is chosen as well because he is slightly cheaper then R2-D2, but is in my no means worse. R2-D2’s ability to regain a shield is extremely powerful and just a wee bit broken, but R2-F2’s extra agility die is also damn impressive. If you’re able to dodge the fire, who needs shields right? It’s the mantra of the Imperials. Swarm Tactics on him allows for the pocket Rookie Pilot to fire right after Luke allowing for a nasty barrage of fire. Again, this goes hand and hand with the shenanigans that I’ll be explaining here in a sec.

Y-Wings You Say!
This is the part though that I’ve noticed confuses some, and is part of those said ‘shenanigans’. Not 1, but 2 count ’em 2 Y-wings! A lot of people seem to dislike Y-wings in favor of the more powerful X-wing. I laugh at those people. Y-wings may not be super strong, but damned if they have some nasty abilities. I’ll go into those at a later date but for now to speak of those shenanigans. Each ship is equipped with a Ion Cannon Turret. I don’t think I have to go into detail why these are good, but to sum it up, THREE HUNDRED AND SIXTY DEGREE FIRING ARC! Just sends shudders down the spine doesn’t it? And if that wasn’t enough, its ‘stuns’ the enemy if hit so they can only move 1 space forward. Sure, only does 1 damage per shot no matter how many hits you get (crits are removed too) but for that said stun and 360 fire, worth every point.

The Shenanigans
Now, for them shenanigans I kept speaking of, and yes, I’ll stop saying it now. This list is set up to have Luke and the pocket Rookie fly around together and blast the ever loving crap out of a single target. The two Y-wings however zoom past all the enemies and zap dat rear end in hopes of stunning with their Ions. Now that’s where the shi…fun begins. Once a target is stunned, if possible Luke and the Rookie will fly right into his face, or most times rear and just blast at him with 4 shots a piece  Luke’s first barrage is normally meant to remove any possible focus or evade tokens the target might have while the Rookie finishes the job. Afterwards if they are still live I attempt to keep them locked up and lather rinse repeat till dead. Also be sure to keep in mind Luke’s ability. Changing a focus while defending to an evade will save you more then you’d think, and save your focus token if you used it. R2-F2 is used to make sure you have plenty of agility. Shooting at a ship with 3 agility dice is annoying. Shooting at one that can gain an evade with a single focus even if they don’t have it is even more annoying. Plus being a X-wing he can dish out plenty of the damage. All in all a nice winning package.

The nice part is while these ships aren’t evasive, with the exception of the beefy Luke, they aren’t made of paper either. The shields of the X-wings makes them pretty durably when struck and the Y-wings with their mighty 5 hull points and 3 shields means they can take a few jabs. Plus if done right, the Y-wings will stay outside the firing arcs of your enemy allowing for free range blasting with their Ions so their 1 agility won’t become to much of a hindrance.

All in all in my honest opinion, this set ups is pretty good and allows for some nasty combination attacks that’ll leave your opponent shaking in fear! Or just a bit peeved. Either or, by skill or luck, this is a list I hold dear and will stand by it for all times.

Hope this helped you come up with ideas and thanks for reading. Have yourself a fine day.

Welcome to X-Wing, and May the force Be With You!

Author: Robert B
Robert is a veteran tabletop and miniatures gamer, and writer with over 20 years of experience. His specialtiesies are the worlds of Game's Workshop's Warhammer. He began writing for BoLS In 2010.
Advertisement
Armylists FFG - Fantasy Flight Games Tactics X-Wing
Advertisement 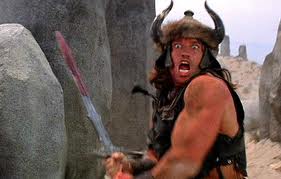