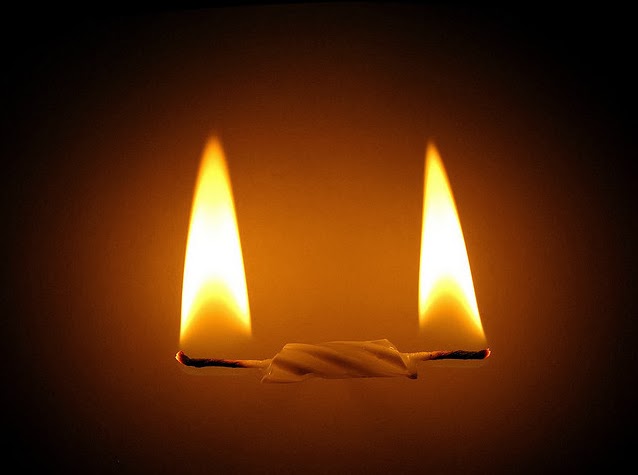 Games Workshop has really been burning the candle at both ends in 2013.  The only thing more interesting is what 2014 may bring…

OK, so stay with me here. Since time immemorial, 40K and Fantasy have existed in overlapping product cycles, so that one edition reboots, while the other is right in the middle of it’s life cycle.  In theory this gives the company one solid system cranking away steadily, while the other refreshes itself with a new edition.

Additionally while it has rarely happened, in theory the goal is to have each system’s army books/codices wrapped up (or fairly close) before you reboot an edition.  In practice this occurs for the popular armies (Space Marines, etc…) while the lower volume armies sometimes sit out entire editions (I’m looking at you Bretonnia).

But GW put out roughly an armybook per month all through 2013.  It was pretty amazing if you go back and look what we got this year:
40K
Daemons of Chaos
Tau
Eldar
Space Marines
Sororitas

That’s not even counting things like Apoc, and about 5 Supplemental codices on top of that.

So now lets look at 2014 and put on our thinking caps.  Here is what is left in both systems for old non-hardcover books.

If you leave out the “were tested for 6th” 40K books like Necrons and Grey Knights, you end up with a list that isn’t too far from what they pulled off this year.

Now I don’t know about you, but that’s just weird.  With all the rumors of WFB 9th hitting next year it makes sense, but 40K 6th is still shiny and new.  What does GW do if two and a half years into an edition they have fully refreshed every race out there.

Supplemental codices till the cows come home?  Start redoing all the hardcovers that are only 2-3 years old?  Perhaps they are planing for something else that is bigger and hidden that would be served by having both systems be at simultaneous stopping point by the end of 2014?

~It’s just a very very unusual place for them to be.  What do you think they should do? 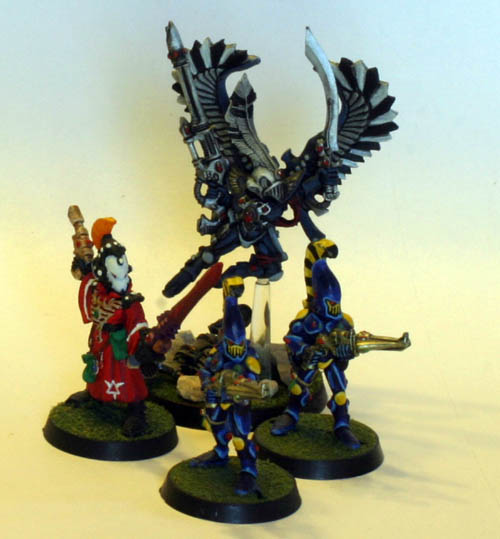