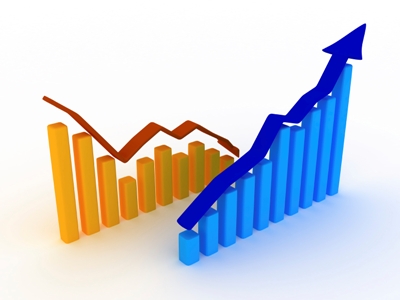 The first BIG tournament of 2014 has come and gone.  Lets take a moment to see where Warhammer 40k 6th Edition stands at we approach the middle of 2014.

Totaling all of this year’s Warhammer 40,000 Adepticon Championship attendees, here is the army breakdown we saw as of April 2014:

The first thing you will notice is the gaping disparity between the most popular armies and least popular ones.  We haven’t seen this level of army disparity across the meta in years.

Now lets take a step back in time to what it looked like 6 months ago at last year’s Q4 Feast of Blades. Now lets take another step back in time to what it looked like at the very tail end of 5th edition 2 years ago (it seems like ages doesn’t it). You will notice a further exageration between the haves and have-nots in only 6 months.  Eldar are holding their own, with Space Marines rising fast. The “power four” set of Marines, Eldar, Tau, and Chaos Daemons are just dominating the tables- and just happen to be the basic building block armies for the latest and greatest Deathstars out there.  At Adepticon, there were as many Space Marine players as the 9 lowest armies combined!

Oh how the mighty have fallen.  Just look at the sad state of the “other marines” (Dark Angels, Blood Angels, Space Wolves).   I have a feeling the IG, and Greenskins will rise again soon in 2014, and who knows what will occur with the wildcard of the Imperial Knights.

Some further notes about the Adepticon Codex breakdowns:

Welcome to the “Battle of the Stars” era, all almost entirely reliant on the Battle Brothers rule mechanic.

This is where we sit ladies and gentlemen.  Ahead of us is the unknown of what new Orks, and 7th edition.  It will be interesting to see where the community will be six months from now.

Author: Larry Vela
Dad, Gamer, Publisher, Pilot, Texan. All games all the time since junior-high. I started BoLS Interactive in 2006. I’m a lifelong tabletop & RPG gaming enthusiast, and internet publisher working to entertain and inform my readers every day. I've been playing RPGs and Tabletop Games since the 1970s. I'm been playing and covering Warhammer and Warhammer 40K for over 35 years.
Advertisement
Adepticon Editorials Warhammer 40k
Advertisement 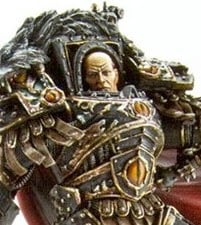