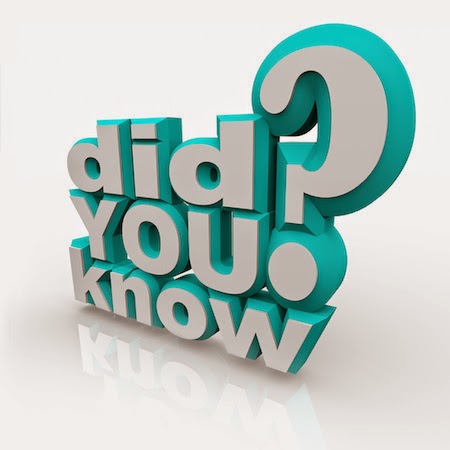 You guys said you wanted the weird and old stuff regarding Warhammer 40k.  Ask and you shall receive.

1) The shape of the Astartes powerpack was designed as a high tech visual counterpart to a Napoleonic soldier’s bedroll and equipment pack.

2) A Genestealer Oracle is a Patriarch who invites possession by a Chaos Daemon to gain power! They even had an official army list!

3) The heavily defended Scarus Sector in the Eye of Terror is ironically named for a Word Bearer’s Master lost in it’s original exploration.

4) Raving lunatics of the Warhammer Fantasy Old World have seen visions of the Emperor’s Children and warned that one day they may come from the heavens – a scourge no Old World race could halt!

5) Enslavers – the evil warp race who almost wiped out life in the galaxy and forced the Necrons into sleep had rules.  They used a series of psychic points to take over and control enemy units and add them to their own army.

7) The most poisonous recored creature in the 40K universe is the Catachan Great Barking Toad, who when startled emits a poison which can kill every living creature within a kilometer (including the Toad itself) Luckily they are rare.

9) The Imperial Guard used to have access to JET-BIKES!  If you look hard enough on ebay you might just have the makings for a sweet Roughrider squad.

10) Chaos Squats – Yes it was a thing – rules and all!  A challenge for only the most discriminating old-school converter. 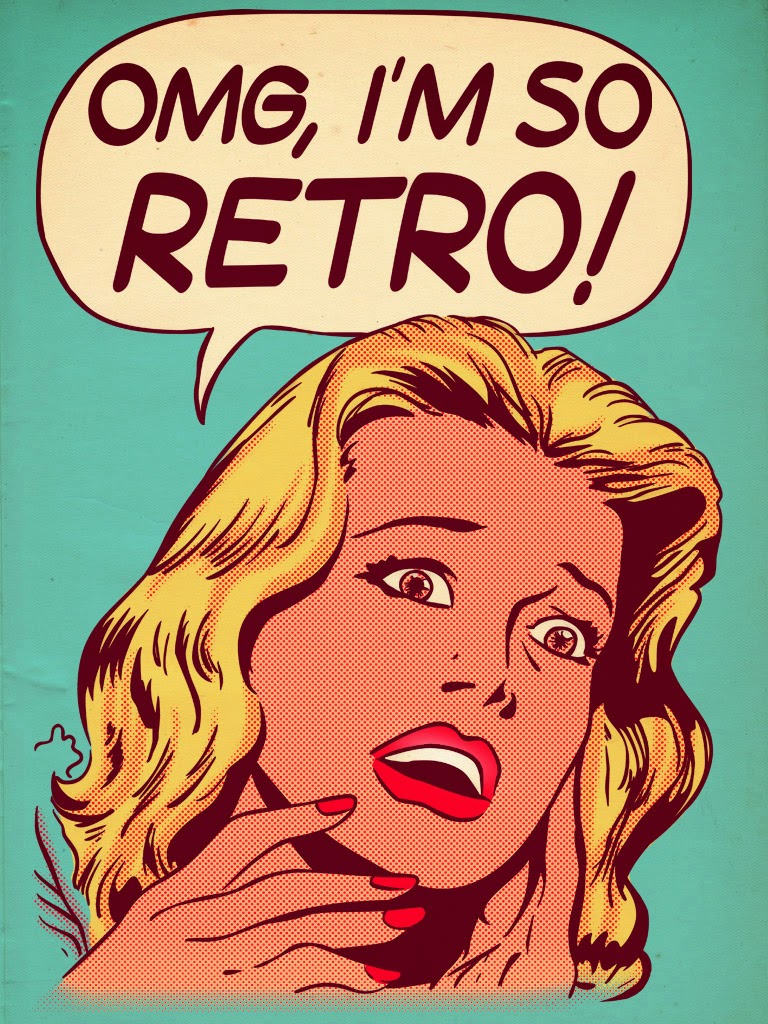