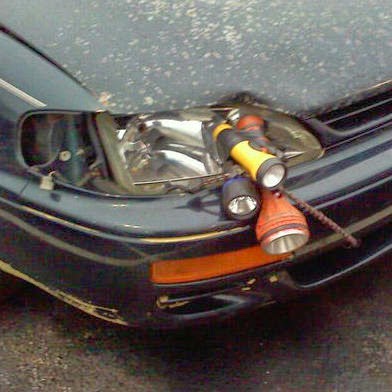 There, I said it. Here is what GW needs to do to give it a bright shining future:

An editorial by Colonel Kreitz
A kludge is a mess. It’s a jury-rigged solution to a problem. Inelegant, clunky, semi-functional. A kludge may be able to stand by itself but as you fit more and more of these ill-fitting, poorly machined pieces together, you end up with a disaster.

To understand how we came to this point, let’s take a trip down memory lane. The Road to Here

In 1998, 3rd Edition was released. This was a complete redesign of the game system. All codices were invalidated, the rulebook came with complete rules for every existing army (except Squats, of course…) and a new game system was built from the ground up. 3rd Edition was meant to be a steamlined version of the game that allowed for larger armies and faster play. It also had a lot of serious problems. 3rd was the age of the Rhino Rush, the multi-combat sweeping advance, and the poorly thought-out minidex. A few years later, the so-called 3.5 rules were released, patching some of the problems with the assault phase and paving the way for 4th Edition.

4th Edition was released in 2004 and continued the changes that 3.5 had started. In order to further alleviate the rampant use of the Rhino Rush and vehicle assault oriented armies, the nerf-hammer was swung with mighty effect and transports were rendered (in many peoples’ eyes) ineffective. Assaults were further pared down in effectiveness and games became more sedentary. Running did not yet exist and, with the nerfing of transports, mobility was limited. Towards the end of 4th Edition, Apocalypse was released, creating a fun way to host massive games with an official rules set.

5th Edition was released in 2008. In order to cure the problems with mobility, the nerfing of transports was undone, running was added, and the vehicle damage charts were modified. This led to the era of the plastic box, in which a huge percentage of armies were mechanized. This led to mobile games, but many towards the end of 5th Edition maligned the increasing homogeneity of armies and, because of this homogeneity, less diverse playstyles.

6th Edition hit just two years ago, in 2012. As we know, 6th introduced flyers, random charge range, directional shooting, Look-Out Sir, allies, and hull points. The addition of hull-points, as well as a new nerf to transports (no charging from inside of one) led to a more balanced focus on infantry and tanks at the expense of greater book-keeping and a somewhat clunky mechanic. The addition of flyers, LOS, and allies have pushed the game into directions that the underlying infrastructure was clearly never designed to accommodate. “She Canna’ Take the Load” – Scotty

We see then that the game has not just evolved over the years, but that it has had new features added to it that the core game (which dates back to 3rd Edition in 1998) was never meant to include. Running was added to cure the immobility of 4th, at the expense of more dice and more time moving in the shooting phase. Flyers barely integrate with the rules (better hope your flyer doesn’t show up before the other guy’s if you don’t have any interceptor weapons!) because the underlying ruleset was clearly not designed to accommodate flyers. Similarly, the various changes to movement and assault have pushed the game further and further away from its 3rd Edition roots. The addition of Apocalypse and the recent inclination towards allowing players to throw whatever they want on the table has further destabilized things. Cohesion and balance are now effectively impossible because of the exponentially increasing number of combinations possible with the near (and, according to rumor, soon to be complete) destruction of the FOC, the addition of allies, and the proliferation of super-heavy vehicles.

This is not a call for a return to 3rd Edition or a call-back to the glory days of 5th. I like the inclusion of flyers and the option to include super-heavies, even though I’d argue that both are pretty much out of scale for a platoon to company sized war-game. Rather, it is a recognition that the game has gone beyond the capacity of the core rules that were developed back in 3rd. Many of the mechanics that don’t work well (flyers, LOS, directional shooting, hull points) are mechanics that I conceptually like (I’m a huge fan of removing models based on the direction fire comes from), but many of these rules don’t mesh well with the game as a whole because the game was never designed to include them. These mechanics are bolted on to an infrastructure that does not support them very effectively. As a result, the rules are a mess of exceptions, special rules, and contradictions. The Shining Future
Instead, this is a call for an eventual 3rd Edition-style reboot of the game. No, I do not like the idea of invalidating codices (and I think that this is the main reason that GW hasn’t had a major reboot since 3rd). Nor do I like the idea of going through several iterations of a new game system, since no one gets it exactly right on the first try. However, as it stands, I do not think 40K holds together well as a cohesive game. It is a kludge of special rules and bolted on rules (like hull points, flyers, and LOS) sitting on top of a core that hasn’t been overhauled in over 15 years. Games have evolved since 3rd edition (IGOUGO has fallen out of favor and activation is increasingly popular) and a lot of the new rules represent great ideas that just don’t mesh well with the underlying architecture. A full overhaul could be the chance to start fresh, properly integrate all these new features, streamline gameplay, and reforge 40K for a new era.

So, are the types of changes we’ve all been hearing about 7th enough, or is something more drastic needed? 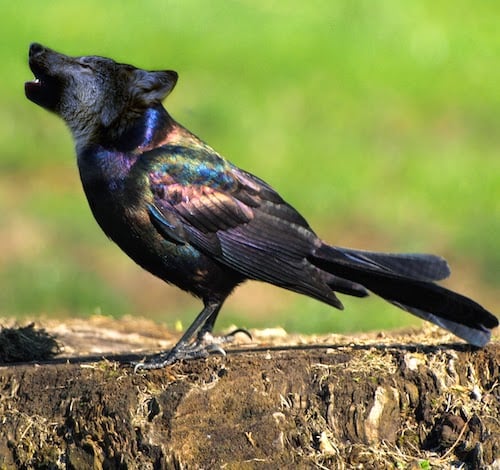