An Eldar take on Warzone: Valedor 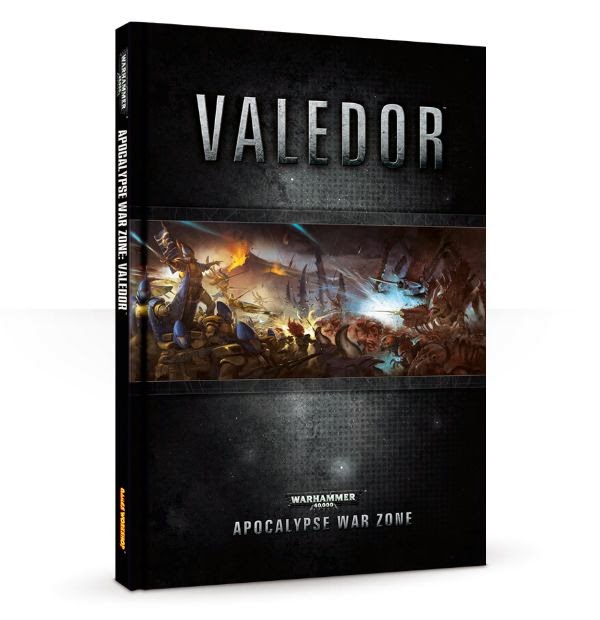 Someone got copy of Warzone Valedor last night and thought they’d write up a little review because – why not?

Guest review by Eldargal
The NON-SPOILER part:
Art:
The book is pretty. Lots of colour art throughout and some black and white too. Some of it is quite new and I particularly liked that one of the artists remembered that women exist as there was a Guardian squad being led by a female Eldar which was nice. The cover is fairly standard but very popular with my kitties who have spent more time rubbing their paws on it and sleeping on it than I have reading it. There is also a rather lovely fold open miniature battle diorama thing which is rather epic I thought. The miniature photo gallery is nice but standard.
The Plot:
The Tyranids come out of it looking like implacable terrifying gribblies, I’d imagine ‘nid players would be happy. The Eldar are well written in general, there was one sort of WTF moment for me but it wasn’t a huge problem in context. Idiotic sacrifice was kept to the bare minimum and there were no moments of ridiculous stupidity. In fact you actually see the Eldar change tactics rather than continue to throw their lives away which was nice. The Dark Eldar role as written in the warzone book is fairly small but significant and no stupid counter-productive backstabbing or silliness. All in all I was really happy with it.
The Datasheets:
I’m just going to look at the Eldar and Dark Eldar ones becuase I’m not familiar enough with 6th ed ‘nids to judge fairly. Not going to go into great detail either, just my impressions.

The Crimson Death: Meh, not bad for getting extra strategic victory points maybe but not great either especially if you tend to take Nightwings over Crimson Hunters.

Crystal Sons of Asuryan: This one is nice, Asurman and 3+ Dire Avenger squads get an extra pip of S and T per game turn though of course there is a downside. Still playing them on turn five would be great fun.

Gemini Revenant Squad: Two Revenants, boost to shooting and if one or other Revenant gets their holo fields hit the other has all shots against it count as snap shots, so a nice boost to it. However I’m a bit behind with Revenant rules, last time I checked they weren’t worth taking at all so not getting too excited.
Ghost Warrior Warhost: Meh, not bad, not great. Fine if you’re taking lots of wraith stuff anyway.
The Great Troupe: Such fun. Lots of Harlies in Venoms with blinding and conncussive shooting.
Guardian Battlehost: Nice enough, decent boost to survivability, combine it with aegis defense lines perhaps.
High Council of Iyanden: Fun and lore friendly, nice bonuses but nothing earth shattering.

Mindstorm Squadron: In my opinion the best of them. 3-5 Hemlock Wraithfighters, can potentially drop an Apocalypic Blast of brain frying goodness. Any unit touched has to make a LD test on 3D6+x, x being the number of contributing Wraithfighters. the unit then suffers a number of wounds equivalent to the amount by which it failed the test. Vehicles hit roll on the vehicle damaged table. No cover or armour saves. Could combine horrifically with DE LD dropping things like the Raider upgrade and so forth.

Storm of Blades: Dark Eldar so up-themselves they won’t touch the ground. Can’t disembark, gains skyfire if they want. May shoot and use enhanced aethersails and then turbo boost as if they had not shot. Love this one almost as much as Mindstorm Squadron.
The scenarios and campaign looks fun, not paid a huge amount of attention to it honestly, will do that when I play it.
All in all I would give it 4 out of 5 crispy fried Tervigon corpses.

-Iyanden actually threw the Kraken tendril into the warp while breaking all taboos trying to survive the invasion, while the Chaos gods spit it out into the path of Leviathan deliberately, a good lesson in why the Eldar had these taboos in the first place.

-It is said clearly that Biel-Tan specifically has lost the ability to destroy entire worlds at the level needed, not Craftworld Eldar in general.

-Biel-Tan try Swordwind style precisions attacks against synapse critters with some success but it becomes apparent the spliter fleet is too vast to defeat that way so they decide to blow the world up instead.

-In their haste to retreat and regroup Biel-Tan forget to lock th back door and the ‘nids get into the webway (of the planet, not Biel-Tan). This was the WTF moment I mentioned. They get killed off and given that the Eldar were beating a hasty retreat and they think ‘nids are mindless and wouldn’t be able to figure out how to get in I don’t think it is as silly as it seems.

-The Explodey McGuffin used to blow up the Maiden World has to be activated psychically and in close proximity to it meaning Biel-Tan’s seers have to die with the planet, this fortunately is the only heroic sacrifice the Eldar make in the book, no silly throwing lives away here! The Dark Eldar Archon takes the amusement derived from this as payment and there is no stupid betrayal.

Thanks for reading and here’s hoping for more Xenos-on-Xenos books! 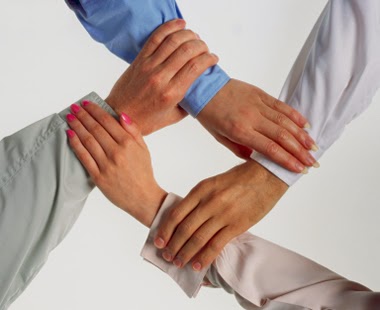