A column by Auticus
The last article I posted was about what Narrative Gaming was and how that applied to tabletop gaming in where we are coming from in terms of what we are looking for in a game.  For most narrative gamers, this was not new information but I feel it was a vital primer on what we will be discussing in the next few installments of this series as everything that is written from this point will be coming from the point of view of Narrative Gaming.
Campaigning – What is it?This is a topic that many readers may be familiar with already, but I have also found that there are a good number of people interested in this concept, but that what it is is lost in the maelstrom of rage and angst that is the community, or are coming from a gaming system that really doesn’t cater to or inspire campaign gamers so much as it does the competitive guys.  Really at its very basic level, a campaign is nothing more than a series of linked games that tie together somehow. ically the last battle in a narrative game will be the ultimate decider over which player or faction wins.  This is also where I like to hand out awards to players.  We have a small campaign fee which everyone pays at the beginning which I use to pay for the website and awards.  Any money that is needed after I typically front but that’s just me.
We have a plaque for best painted army and the best player (the one that is the most fun to play against) which is a group vote.  After that I obtain a nice trophy for the overall winner, and consolidation trophies for those that came 2nd or 3rd place.  For 40k, there are three factions this year and the top players of the factions get a trophy, with the overall winner being the player that is top of his faction and that faction wins the campaign.
We have also had trophies for Best Rookie, Best Game, and so forth.  I also get medals for the members of the winning faction.
Its a lot of stuff to give out, but I do not see why campaigns cannot be treated like large tournament events that also give out nice awards.  This is not required of course, but something to consider.
Have a Central Location for Information
This one is very important in my  opinion.  In this day and age, having a place where players can go to see their standings, the map, who is winning and so forth is vital.  It keeps peoples’ attention.  Even if it is just a facebook page, create something that the players can use to meet and discuss and see how everyone is doing.
Be Communicative
Coordinators that do not say much I find lose peoples’ interest.  A weekly blurb about how the campaign is currently going may be all that is needed, but lets everyone know on a fairly regular basis what is going on.
Let it Grow Organically
Campaigns that are successful will generate a lot of goodwill and enthusiasm.  Goodwill and enthusiasm will generate more interest.  Do not push for campaign groups to grow faster than you can handle or accommodate, however.   This part here is probably one of the more important pieces to remember.  Often I will hear how it is difficult to get people to play in any campaigns and how people are tournament-focused.  There will genuinely be many people that do not have any interest in campaigns, but there will also be many people that COULD BE interested, if you show yourself as capable of doing so and start showing through successful campaigns that you see them through and that people are having fun.
Finish What You Start
This goes without saying, but is something that I see get dropped very often.  If you are going to start a campaign, see it to its conclusion.  This is where starting small works to your advantage.  You will get to see what your group wants, and how much of your own time you are willing to devote to seeing these events to their close.  Regardless, leaving campaigns unfinished and dropped leaves players with a bad experience.  Finish what you start.

Overall these pointers are what I have picked up over the years of running campaigns and I hope that they were useful.  In our next installment I will discuss setting up a narrative story-based campaign and how the Lousivillewargaming.comcampaigns are created and run from a narrative story-based standpoint.  We will move on from there and explore some more complicated systems. 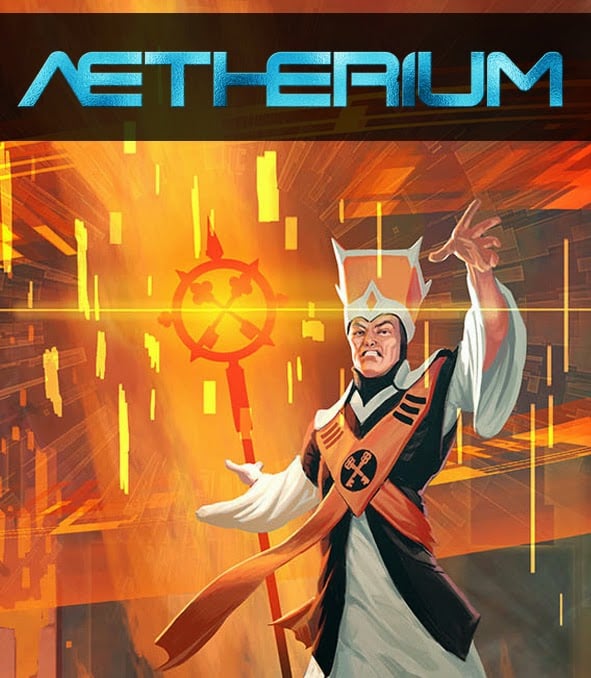