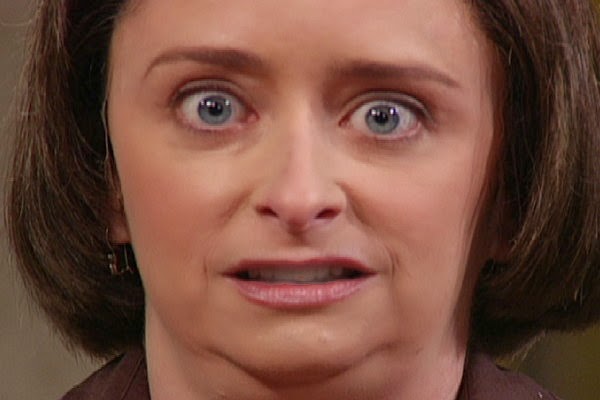 Goatboy here again and what a crazy week eh?  I remember starting the week off with  “what will the FAQ’s look like?” and ending with – “I’m going to have to learn some new rules”.

***A quick aside I am excited about the new rules.  I think the game was heading in a direction that was going to split a lot more of the community and if GW can create some new rules to help fix it – then awesome by me.  So there – some positivity in the sea of doubt.  If the rules are bad – maybe the community can figure out a way to keep it going.  The amount of terrain these TO’s and contracts with Hotel’s too – means we want our game to keep going.  One of the best things about my life is I can afford to go around, play games, meet new friends, and have a good time.  It would be pretty crushing to lose that and I hope we can keep going and throwing dice.  Back to the article.***

With that out of the way lets look at what we actually got.  I have heard grumblings in the blogsphere that GW was releasing a new edition a few weeks ago.  I even heard some positive thoughts that they were actually dealing with the Allies issue and some other rerollable options.  This sounded great and I figured – hey this will be a 6.5 bandaid that will help new players have all the FAQ’s and slight wording changes worked out and in one place.

Think about it – Unbound is just Apoc lite where you can play whatever you want and still have a game structure to hang your rules off of.  This also let’s you create extremely themed armies with all the random options a lot of players have.  Heck I know I have a ton of extra stuff from the years of getting better at painting so fielding a force full of Jugger Lords is not something I am against.  So now we have an option to play this without feeling like we are completely breaking the rules.  I don’t see this happening in most events unless the special abilities the Battleforged armies get making them so much better.  We’ll see.

This leads to the Battleforged armies being the same as the Force Org armies we all know and love today.  This is the army building version they could use to maybe bring some love to the competitive player that enjoys structure to their game.  I know I am pushing the limits of positivity here but what if that is what we get?  Wouldn’t this be an interesting way to just to appease everyone from the once a month Apoc junkies and the competitive soul crushers?

We’ll see what pans out on May 24th.  I know a lot of people are mad about the book cost rumors but I still remember my college days where I had to buy a new book every 6 months because the Professor helped write it.  I just hope it is full of cool new art from the guy who is doing all the covers lately.

New Psychic Phase
The other little bit of info that is making me excited the most is the change to Psychics.  We all know a lot of armies had access to a plethora of spells that were sometime as bit too much.  In fact I think they were the other issue in 6th edition an any chance to stop some of this is probably for the best.  Heck I love the idea that we don’t need a space puppy to stop psychic spells again.  This is a great boon to the game as I feel it will bring some interaction that is sorrily missed.  Plus it will make you not forget your spells as you get excited and go on to your movement phase.

I love the idea of a dueling spell battle and the way Fantasy works it sounds awesome.  All the psychic cards got given back so I can expect a complete rework of the spell book.  I bet prescience gets changed or at least moved out of the primarus power.  I don’t know what else they will replace but we’ll see.  Maybe we’ll have new spells?

The crazy other rumor is the whole – you don’t make the casting cost of the spell you then can’t cast it the rest of the game.  Wow that could be crazy and make for throwing lots of dice at important spells. This will make spell casting a difficult decision.  I am not sure on this one – but man it just sounds like we have a lot more levels of game play and I always feel that adds excitement without needing a ton of random craziness.

About that Summoning…
Speaking of new Spells the new Daemon summoning power is interesting.  I bet those rumored Greater Daemons are hitting pretty soon in June.  I am excited about it as I can always paint more giant Daemons.  I might enjoy those models a bit too much.  I am not sure about everyone getting it as it doesn’t fit the fluff beyond just things going out of control.  Will have to see.  That is my own real worry right now.  The other thing is – we could see some crazy CSM stuff with spawning Daemon princes and other nonsense.  Still – if something makes CSM good I am all for that. Mission Cards
There was also talk of a new Mission Deck.  Now I don’t know if every player grabs 3 cards and sees what they have to do during a mission or they change as they play.  I like that it gives players more options for events.  I even think the idea that your mission could change during a game is pretty cool.  Heck I like the idea of both players having different missions so your game becomes figuring out what the opponent is trying to do.  Think of one being a protect the objective and the other being destroy the objective.  That is pretty dang crazy and gives some very challenging games.

Consolidation
The biggest thing that makes me so excited is the return of consolidating into combat.  Wow if that comes back there are going to be some rough games against speed armies.  Man oh man.  I don’t know about this one as it has been so long since I played that way but it will help speed up some games.  It will also make the idea of creating the castle less exciting.

Overall I feel this edition sounds pretty interesting.  We’ll find out in a few weeks and I am just going to hope that everything kicks ass and I can continue to roam the countryside trying to win games and win friends. Are you more excited, or afraid?

Author: Thomas / Goatboy
Thomas Reidy, aka Goatboy, the ever-evil member of BoLS. I do arts, play 40k, and even paint a lot of stuff. I have been playing Warhammer 40K since the 1990s, and have won multiple national events including Adepticon and GW GTs. I've been writing for BoLS for 15 years. Look at my Instagram to see what I am working on - or working on for someone. I am always doing something hobby related.
Advertisement
Editorials Tabletop News Warhammer 40k
Advertisement 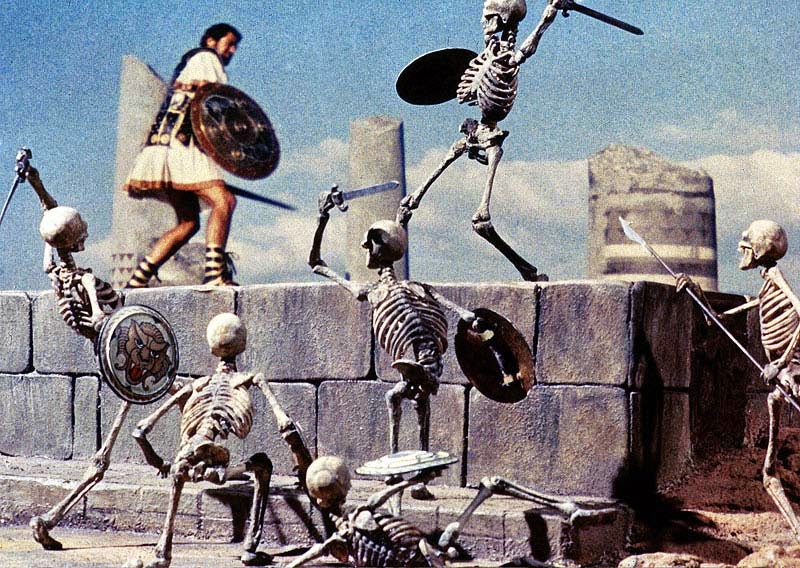