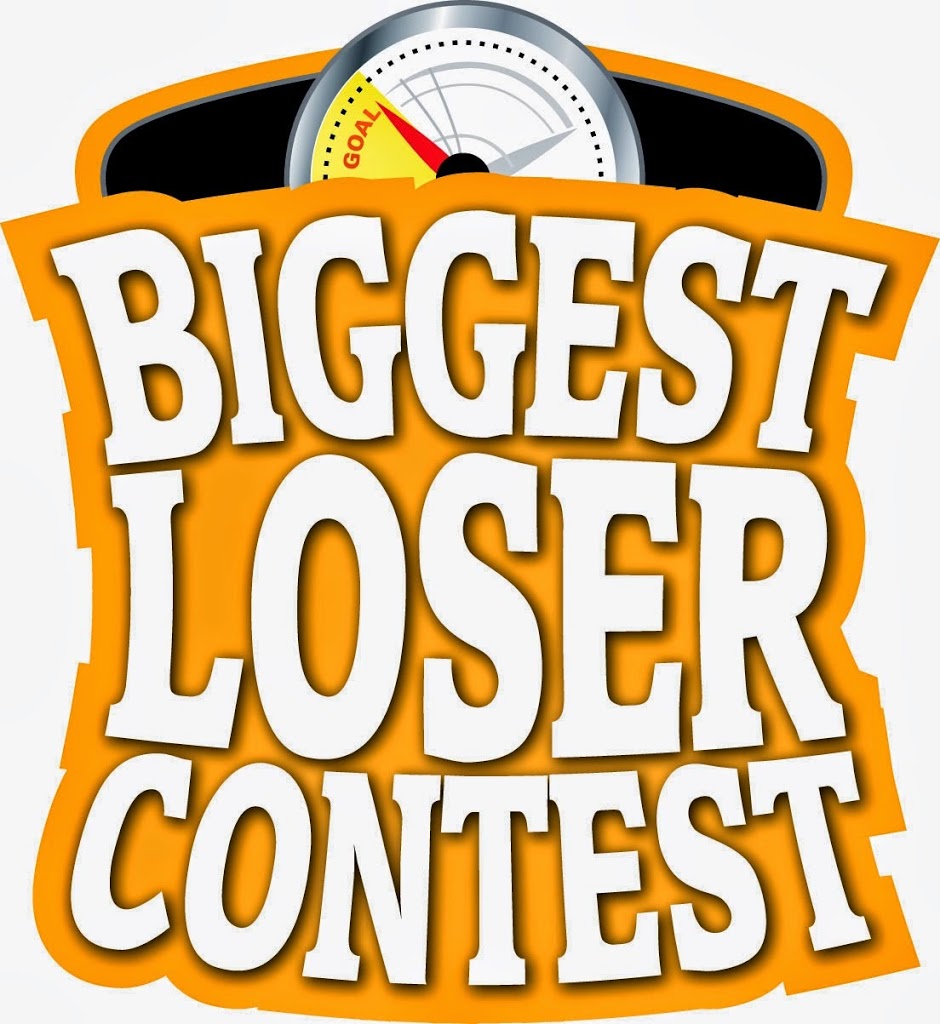 40K 7th is headed our way like a train on the tracks.  Guess who is really going to lose in the new edition?

So, the articles are coming out all over the place. 7th edition, with it’s two ways of building lists… You either go Battle-Forged and get bonuses, or you go Unbound and throw the FOC out the window.

But who is the biggest loser here? Is it the tournament player that is hoping for more structure? Is it the casual player that doesn’t want to have to deal with peoples’ shenanigans? Is it the budget player that only has so much to spend on an army, and loses to those who have more to spend?

Honestly, it’s not a type of player, but a type of person that is going to lose out the most. It’s ‘That Guy’. We all know who that guy is. He’s the guy that brings 3 Riptides in a list to teach the new guy with his fluffy Vostroyan list how to play the game. He’s the first to pick up a 3rd Heldrake. He makes it seem like no big deal as he gloats when he wins, and then throws a fit about how unbalanced something is when he loses. Tournaments are going to be fine, while I’m mentioning it. TO’s will just throw out the rules for Unbound and the bonuses for Battle-Forged, and we’ll be right where we were, until something else comes along that proves that Unbound isn’t so bad, or something. Tournament players, even WAAC players, will still have a place, as hard as GW may try otherwise.

The casual players will be fine too. They will get to use aspects of their collection that they would never have been able to fit in a list before, and create fluffier lists that will be relatively easy to convince their opponents to play. After all, if it’s a fluff list w/o bonuses versus a regular list with extra bonuses, that’s not so hard a sell to set up a table right?

No, the biggest loser will be ‘That Guy’. Nobody *really* wanted to play with him before, but now they will simply flat out refuse until he conforms to the desires of whatever club he’s at. Only ‘Those Guys’ should really worry about 7th edition, because their ‘That Guy’ness will be really tempted, and the bottom line is that nobody likes ‘That Guy’. If you do, you’re probably ‘That Guy’ yourself.

Who do you think will be the biggest loser in 7th edition? Who do you think will gain the most? I think mature, casual gamers will gain the most out of 7th edition, the people that don’t have to worry about time constraints in a tournament setting, allowing them the leisure of setting up and testing out the new rules the way they were meant to be played. The Unbound lists will be kept in check by people’s maturity and wallets. Casual gamers don’t typically spend hundreds of dollars on the biggest kits just to roflstomp baby seals. I think those people will gain the most out of this edition, and I’m frankly looking forward to it.


~Who do you think loses the most by Unbound rules?