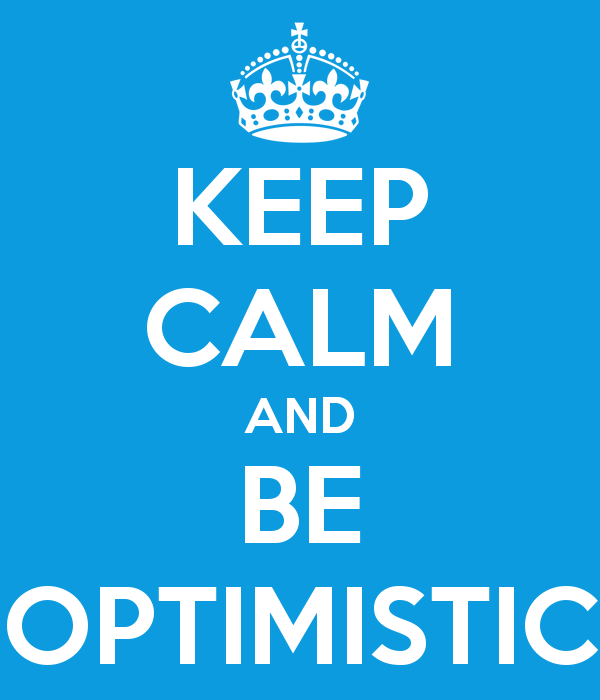 The optimistic gamer here with a quick post on 7th edition.

Several days ago the floodgates opened on some of the biggest changes coming our way with the new edition of 40k. Yes these are some pretty major changes, mostly the FOC and Unbound aspect of it, and unsurprisingly people almost immeaditely started crying that the sky is falling. This seems to happen almost anytime anything is announced by GW. They are after my wallet! Why are they ruining MY game?! Are these guys (paid professionals who many of them have been working on the same systems for year by the way) idiots?! Now lets take a few deep breaths and address a few of the biggest complaints and concerns I have heard.

One of the largest complaints I have heard is how this is going to break the game due to the option to take an Unbound list. What will stop someone from taking 10 Heldrakes or 11 Riptides? While I hope common decency and courtesy to other players would be enough, sadly it most likely won’t be. There will always be that one guy who does that, they have the money and the will to win no matter the cost. Heres the thing though, I would guess 9 out of 10 times that this situation happens with the new Unbound lists it will be the same guy who was running the cheesy Battle Brothers lists in 6th. The game can be broken, no doubt, but its the gamer who breaks it and they will find a way to do it regardless of the rules. A car can go 80 miles over the speed limit because the company built that option in, but they did not intend it and in the end its the driver who made that choice.
The tournament scene will most likely police itself and I doubt much will change between the 2 editions. Unbound will probably by banned for awhile or have heavy restrictions on it. If its a friendly casual game just refuse to play against them, hopefully they will take the hint after a bit and tone down their list.
Now a point was brought up about someone who wants to make a fluffy tank company list and has no intention of power gaming. What happens when they come up against someone with very little anti armor weaponry? While assuming the tank company player is a fluffy player and a good sport he will most likely let his opponent proxy in some tank busting weapons. Now this isn’t 100% guaranteed to happen and he could be a jerk and say no, but if that happens, again, just refuse to play him.

Counting your chickens before they hatch

Now this is something that has been bugging me for awhile now and I almost wrote an article on it a few weeks back. All of the details on the rules are still very vague. All we have are some basic descriptions of new rules from advanced copies of White Dwarf and unsubstantiated rumors. For all we know they could have already worked all this through and the bonuses you get for using a FOC over unbound could be completely worth the restrictions. Also, don’t forget about those new objective cards and objectives in general. Just because someone has 10 Heldrakes doesn’t mean they will win when the objective is to capture point A, B and C with Troops choices only.
The same thing happens almost every time when the first blurry picture of a new model is leaked. People are up in arms calling it ugly, horrible and the worst mini they have ever seen. Then 2 weeks later GW releases the actual pictures, the 360 degree spinning image and we get to see it in person and turns out its is actually a very nice model, maybe one of their best.
All I am saying is, lets wait the 1 week or so to read more about the actual rules and find out how balanced they are or not. This could be the best edition ever, or it could suck, but it is still to early to be grabbing your torches and pitchforks. To be honest I am not 100% sold on what I have heard about the tweaks to the rules but at the same time the new Psychic Phase sounds fun and the Unbound thing will give me the option to run my entire Nurgle Chaos army (Marines, Demons and Guard) outside of Apocalypse. In the end I will wait and read more about it once the rules are released and make my final decision after I have played a few games with them.
Keep Calm and Be Optimistic.
What are your thoughts on the upcoming new edition of 40K? Should people reserve their opinions until they have all the details or do you want to dump the new rulebook in the trash already?

Author: Tyler Mengel
Tyler Mengel, the man behind Mengel Miniatures. He is a well-known tabletop miniatures hobby and painting enthusiast. Tyler's work has appeared on Warhammer-Community.com on multiple occasions. He began writing for BoLS in 2012.
Advertisement
Editorials Warhammer 40k
Advertisement