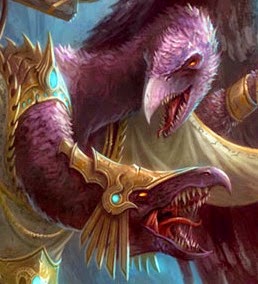 Welcome back for part four of our 40k Boot Camp series on the new Psychic Phase!

If there is one single thing about seventh edition that’s completely different most people agree psychic phase (and it quite possibly become the biggest focus for angst here soon)!

So I figured I’d kick off the Spikey Bits series of 7th Edition Boot Camp articles with that phase to help everyone (including myself) learn what changed, and more importantly how to apply it in game.
Good or bad it seems like the psychic phase is here to stay, and since it makes up 25% of each turn it seem like a good idea to focus on that first!

Here’s my part four notes from this new phase with my interpretations.  This is by no means a comprehensive all encompassing exposition on the new phase, it’s just an attempt by me to share what I’ve learned after studying the book and playing a few games with some of the best players in the game.

In this article we’ll be covering the act of actually casting powers themselves, with some extra tips and tricks as well!

Feel free to use this summary with your games, or even to repost it to help others with their games as well! You may have noticed already by playing just a few games of 7th, a need to evolve our old 6th Edition builds of one or two psykers to try to take full advantage of this new phase that is realistically 25% of the game now.

Let’s take a look at how two typical 6th armies would stack up against each other in 7th edition real quick.

Basically to start the phase off there will be an average roll of 4 (on one d6) to generate Warp Charge.

So if you and your opponent keep with a 6th Edition Psyker average, and only include say only one Masterly Level Two Pskyer (or two level ones) at 2ML you’ll get an average of  6 Warp Charge, BUT your opponent will get 6 as well because they get that same roll of “4” to add to their Mastery Level of 2 in this example as well for dispelling.

Which when taking into consideration the strategies outlined below you may have a hard time casting anything over 2 Warp Charge, and your opponent may just be able to easily dispel that casting if he throws all six of his dispel pool at it.

It seems like when looking at the averages that will need to roll for during the new phase (masterly levels coupled with dispel rolls) there may be a sweet spot of 10-12 Mastery Levels to shoot for when building an army in 7th now.

Subscribe to our newsletter!
Get Tabletop, RPG & Pop Culture news delivered directly to your inbox.
By subscribing you agree to our Terms of Use and Privacy Policy.
So accordingly to “the averages”, there is a 50% chance of success to cast a Warp Charge 2 spell on three dice, with a 14% chance for your opponent to dispel on four d6 (~26% on 6d6 for non targeting). Remember that if you target an enemy squad directly, they may get bonuses to their dispel attempt.
Warp Charge 1 spells may be cast a bit easier on those same three dice for an 88% chance of success, and only give an 8% chance for perils (as well as the same odds for dispelling a success of two harnessed Warp Charge Point with the same amount of dice, and no modifiers).
Taking that into consideration you may want to throw five to six dice on Warp Charge 2 spells (for 80-90% success), but now that’s a 20-25% chance for perils, again giving the same odds for dispelling a success of just two harnessed Warp Charge Points with the same amount of dice, and no modifiers.
Subsequently Warp Charge 3 spells may require eight to nine dice to get about the same odds of casting, however now the chance for perils has gone up to 40-45% (as well as a dispel attempt of two sixes on just as many dice).

What we can take from that is well, even if you actually have 8-9 dice to try to dispel these types of casting techniques, your enemy is still going to perils a lot.

Which is good and bad, because Daemon bomb armies will be doing this with brotherhood of psyker models, so losing one random model is no big deal to them. However losing a costly psyker character model is a big problem. One thing to remember too for facing daemon bombs, those little squishy brotherhood of psyker squads that will be doing the heavy lifting, will die when assaulted by most things (due to Daemonic Instability, and low stats in general). So if you can weather a round of summoning, and smash a few squads off the table you can begin to turn the tide.
Combine that with some effective target priorities and you may just see that smug daemon player sacrificing his big casters turn three for greater deamons in a last ditch attempt to save his delicious daemon bacon.
It also may just be better to dispel castings of Cursed Earth, instead of summon spells as well, just to help with assaults and shooting.
And speaking of casting, Chip has gone and down some lovely math over at ToF. Let’s take look:

So between dispels, and perils it may prove very interesting to cast those more costly spells. 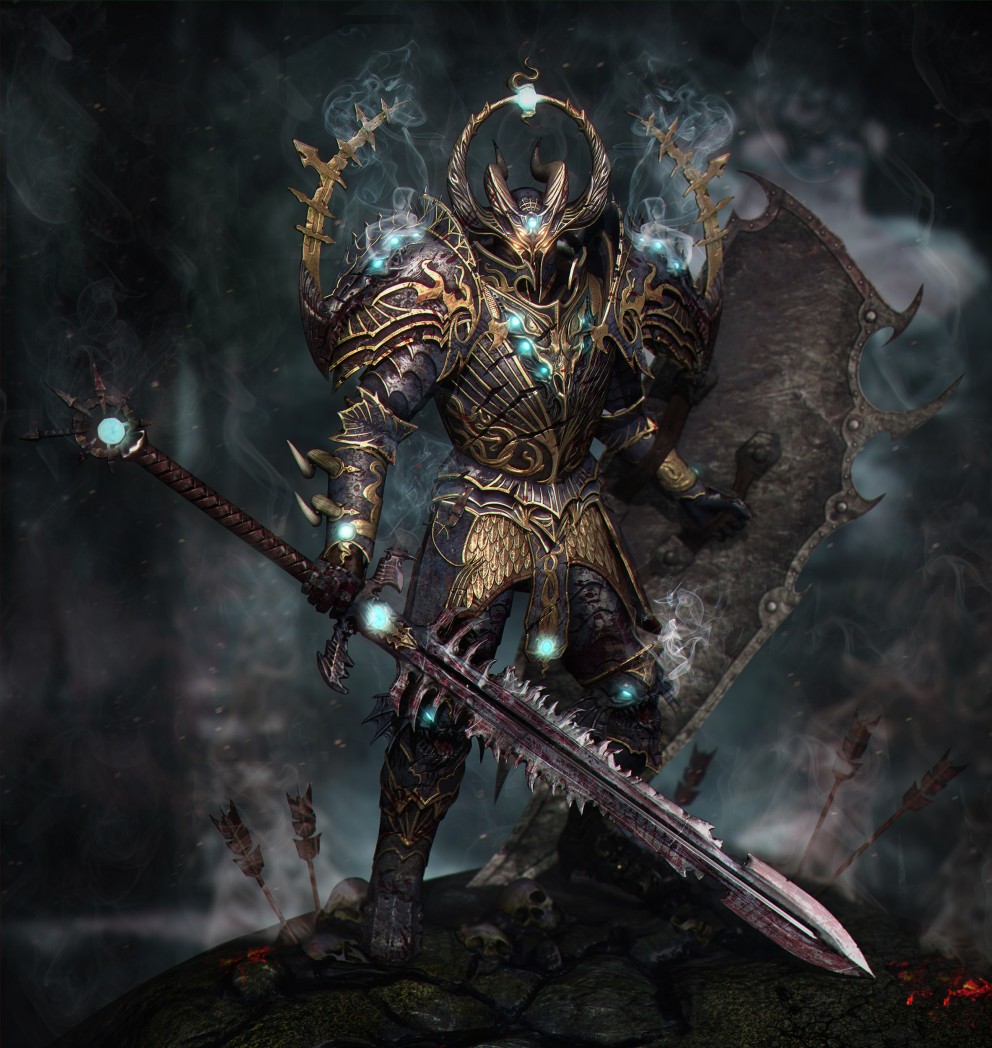