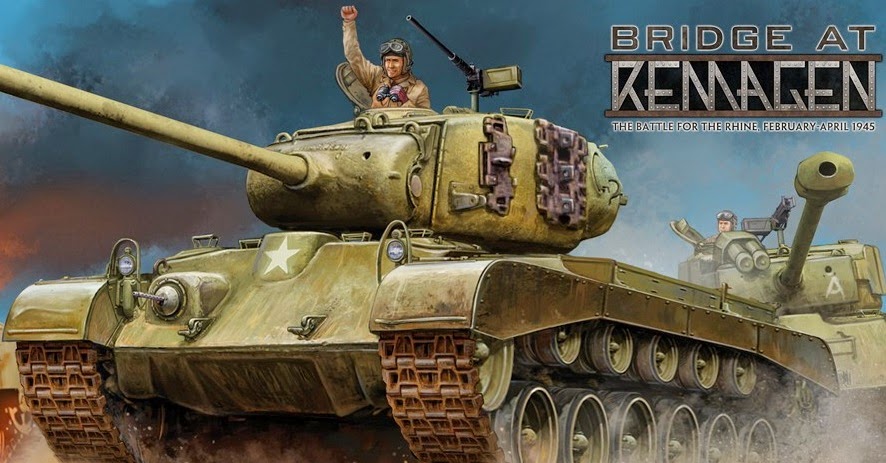 Hi there, it’s 1945 and the allies are advancing into Germany, the US 9th army have managed to capture the bridge at Remagen…
Hi it’s Coxer from Breakthrough Assault and we have the latest Flames of war intelligence briefing.
The first thing to notice is that we’ve moved back to the western front, why is this interesting? Well the last set of soft back LW were all linked to the Ardennes campaign, this book along with the previous – Desperate measures are not linked by geography, but by time – it’s 1945 and the Reich is collapsing! The first force covered is the US 3rd and 9th armoured divisions, these come as reluctant veterans and confident veterans respectively, with the reluctant version showing how weary some forces were, as well as the belief the war was ending and no one wanted to be the last to die.
The US lists come in four flavours, tank, light tank, armoured rifles and cavalry recon. The big news is the Pershing tank, with stats on par with the Panther this is a formidable tank for the US arsenal, you also have the Super Pershing, the 76mm jumbo Sherman and also up-armoured shermans as well. The armoured rifles now have the option to drop their half tracks, in doing so the troops lose ‘truscott trott’ but gain ‘task force riders’ this gives them a 3+ save when riding on tanks, pairing these guys with tanks like chaffee’s or sherman’s with ‘detroits finest’ gives a very mobile infantry force. The cav recon also get a small boost with the option to replace their greyhound armoured cars with Stuart tanks.Alongside this we have new support options including the strangely named ‘Aunt Jemima’, and provisional rifle platoons. The biggest difficulty I see with these lists is the points cost – especially for the armour lists. The Pershings are 200 points each, and even with the points drop for reluctant in some lists (not bad when paired with protected ammo!) they are still very expensive units, and as with the confident vet tank lists in ‘blood guts and glory’ you end up with 4 platoons or so in a 1750 list – not much space for tactical flexibility. The points discount for trained in BGG was why the 7th armoured list was just so good! On the other hand I think that pairing up Chaffee’s and armoured rifles who are dismounted could be a great idea, but again finding points is going to be very tricky.

If desperate measures was the book which allowed German players to field all your regular assault guns and tanks in variable combinations, then this one is all about the heavy tanks, Jagdtigers, Jagdpanthers and King Tigers! Again reluctant is a watchword, with reluctant trained Jagdtigers (and confident vet too) reluctant vet Jagdpanthers (confident vet too!) and reluctant vet and trained king tigers! Because at the end of the day with high front armour who cares about being hit! We also have the return of Otto Carius in a jagdtiger, and again he’s a super sniper. All of these lists have lost the Kampfgrupe rule, but all of the auto defend! I’m not sure whether these lists will be tournament winners, as even reluctant trained king tigers/Jagdtigers will cost a lot of points, but you will need to work out how to face these, they will make a mess of most allied units with high armour, and some support units – speaking of which we have volksturm, a reluctant conscript unit, with rifles and panzerfausts, these guys are always on the board not counting for reserves and are always in prepared positions – these really are the last available defenders, and should hopefully still cause tanks on the attack a few headaches.
The only infantry list is the Westfalen SS panzer brigade – though don’t let the word panzer let you think they have tanks. These are fanatics, being fearless trained, they have ‘enjoy the war’ rule from desperate measures, but on a 2+ so you really will need to wipe them out. And with 2 armour support slots, including my favourite Jagdpanthers with tiger skills, but also random collections of panzer 3’s, 4’s and panthers that are all that was there. They also get access too ‘panzerfaust trap teams’ which are identical to the ones from ‘bridge by bridge’.

I think the German lists are solid, but it may well end up with these being rock/paper/scissor lists, sometimes they will dominate others ones the match up will just not favour them.
Well that’s a whistle stop tour of the new book, I’d love to hear what any of you guys make of it. 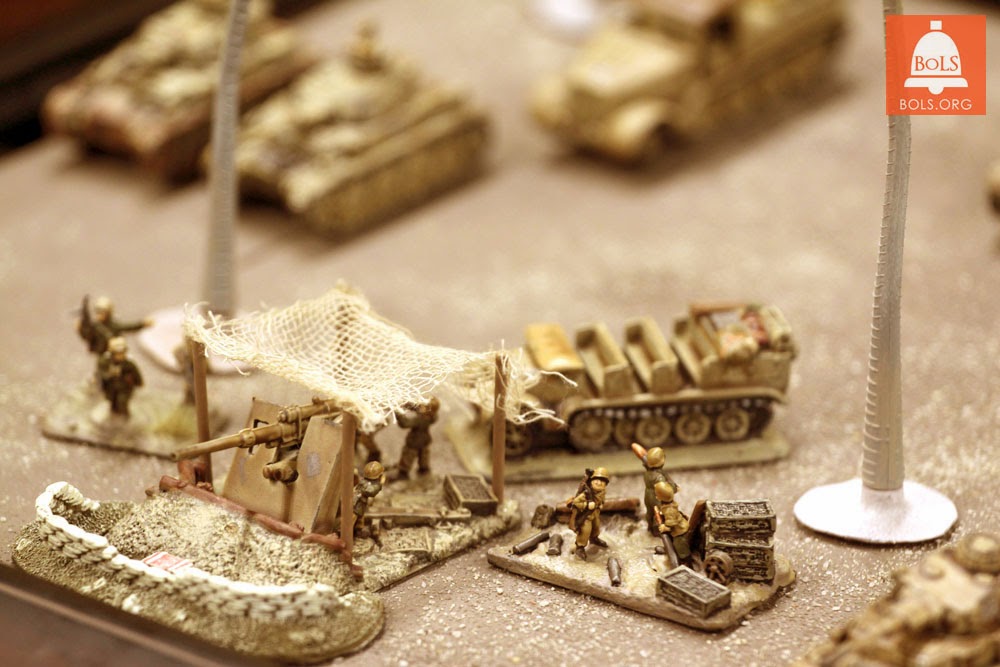