The DIRT – Infinity Civilians for the Win! 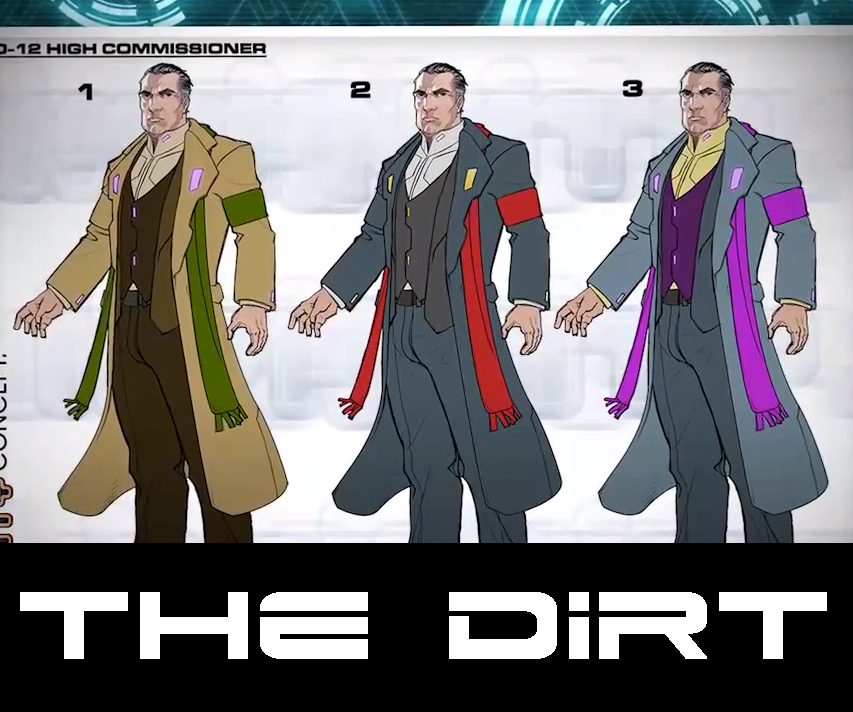 With the plethora of Infinity Civilian models (i.e. Dire Foes and the upcoming O-12 High Commisioner), wouldn’t it be good if we started using the Civvie rules more often?

Corvus Belli has been providing us with a multitude of Civilian models, from “Go Go Marlene” to an inclusion in each and every dire foes box.  Now with the easily accessible blister pack to include the O-12 High Commissioner, anyone will be able to get their hands on a civilian model.  Seems like a good time to learn their rules.
The News – What is the Civvie Rule?
Before I dig too deeply into the “Civvie” Infinity rule, let me be perfectly clear that the civilian is just ripe to having more scenario dependent rules around them.  The base Civvie rules are:
WOW, that’s a ton of rules for a single skill.
The Skinny – Rules Analysis / Mission
If we cut to the core of the Civvie rule, we see that it comprises 3 ideas.  First that civilians do not generate orders and have no active turn.  Second, moving them by synchronizing with them.  This in the most broad sense of the word allows a civilian model to create games and scenarios that add even more variety.  Whether it’s escorting prisoners, freeing captives, or even holding hostages.  Third, penalties for killing civilians out right.
I created a mission around Civilians just for this article.  It’s called:
Rescue the Delegates
A bomb has gone off at the O-12 United Conference.  Your army believes your opponent’s army caused the explosion.  The battle is on going, but you’re also tasked with getting the O-12 Civilian delegates out of the danger zone.  The more civilians you end up with synchronized in your deployment zone, the less likely your side will be seen as the one who caused the explosion.  Why do you get some points for taking down the other side?  Because the winner of wars tends to be the one who writes the history books.

5 civilian delegates exist on the board.  The center civilian is Hostile, all other civilians are Neutral.  Max game length: 3 turns.
Objective Points:
The Dirt  – Civvie Rules In Action (Battle Report)
Please be aware that this is only part 1 of at least 2 parts.  I highly suggest watching it at 720p.  You’ll benefit from the larger format.  This video upload was 1.8 GB of a 2 GB limit, therefore I had to break it into multiple parts.  Part 2 should be released by July 28th.

So that’s the news, the skinny, and The DIRT on bringing Civvie rules to your gaming table.  Got some tips or tricks regarding the use of Difficult terrain, leave it in the comment section below.  As always find me here, my YouTube Channel, or drop me a line with Infinity photos at my new email address [email protected] .

Author: doremicom
Doremicom has been a tabletop wargamer for over a decade. His area of expertise is Corvus Belli's Infinity: The Miniatures Game. He began writing for BoLS in 2015.
Advertisement
Battle Reports Infinity The Game Rules Videos
Advertisement