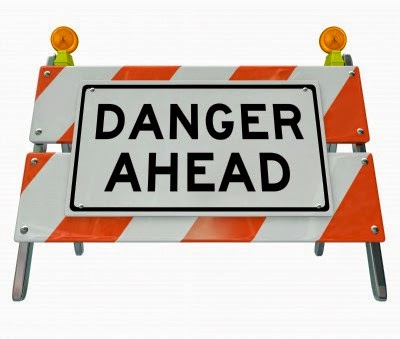 I will keep this brief and please NOTE it’s not a rant but more of a cautionary warning.

They are not veteran fluff bunnies who want to finally be able to field a Genestealer Cult army nor Eldar Exodites. CtA provides the ultimate tools for taking competition to the next level.

Here is a little anecdote of mine. Last year my first experience versus the new Eldar was at a very competitive national tournament – I remember reading the codex and thinking it wasn’t anything special but noting there was a lot of “little” things that seemed over the top… Turns out obviously there was nothing little about any of it and all those things add up on a truly exponential scale. The reason I mention this is because if you’re a competitive player then the last place you want to be learning about the new beat stick is at a competitive event… Painful.

Preparation is 90 percent or more of what leads to success and that means you are developing lots and lots of experience in order to hone your tabletop skills… Don’t make the mistake of being over confident or ignorant. As a friend said CtA can make the game more like work which no matter how good you are this is just the way it is. If you are prepared at least it won’t be a total equation for disaster.

It’s still very early in the beginning of 7th edition – no one can truly say with absolute certainty what will be top tier yet – heck the first codex drop just dropped… We are all in the experimental stage whether you realize it or not. I predict it will be much harder to develop one army that can totally dominate and that should be a good thing… Of course it could also be a more extreme version of Rock-Paper-Scissors—unless of course a new codex comes along that breaks all the rules and has lots of loop holes. Wink wink

GW has publicly stated they want players to have more freedom to access whatever they want to put on the table and that’s exactly what they’ve done. Only time will tell if it’s going to be accepted by the majority… Maybe yes but then again also maybe no. Being prepared means it’s much less of a shock and less chance of losing due to be caught off guard with your pants down. And this is not directed solely at tournament players. I have a friend who told a WAAC player to bugger off when he insisted he could play his six Riptide army with two Wraithknights.

If I was a true advocate against CtA I say things like “It’s only intended for casual play” or cry out in the name of comp (such a dirty dirty word). Maybe it’ll only be a tool for under powered armies for a nice little boost but to be completely honest I doubt that will be the case. Like I said above it will take competitive play to the next level and the game will be even more like work no matter how good you are.

I was glad to see the changes to the ally matrix but this new column threw yet another monkey wrench into the system. It’s what it is. If it turns out you don’t like it then maybe you should say something – I’ll leave that up to you.

Me… I’ll be as ready as possible—it’s really all you can do for now. 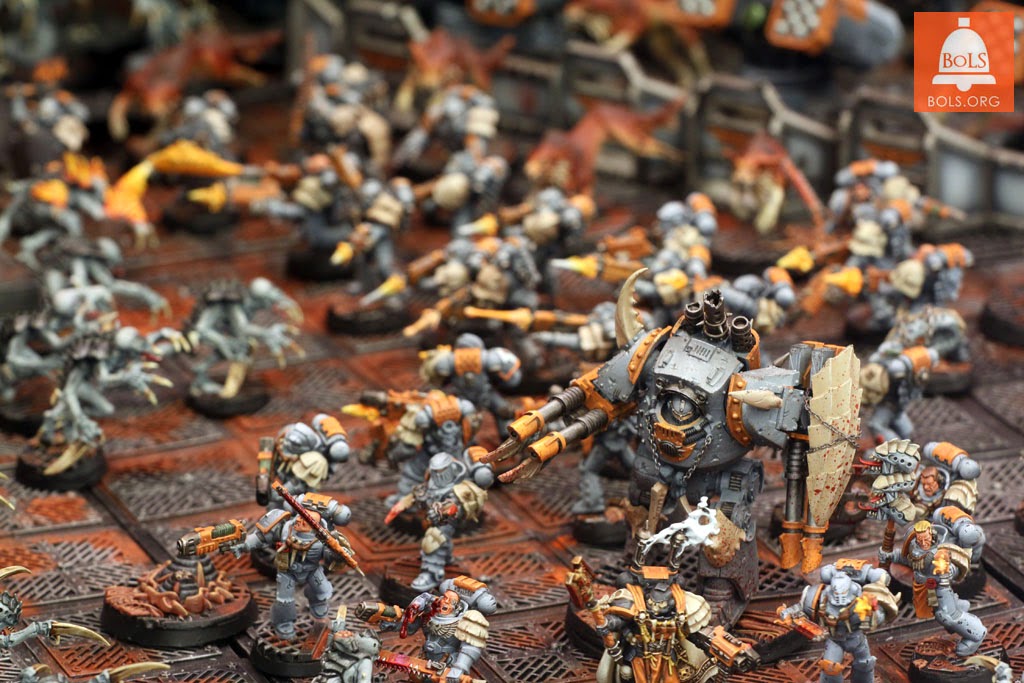