The DIRT – Mines, Mines, Everywhere is Mines & Other Infinity News! 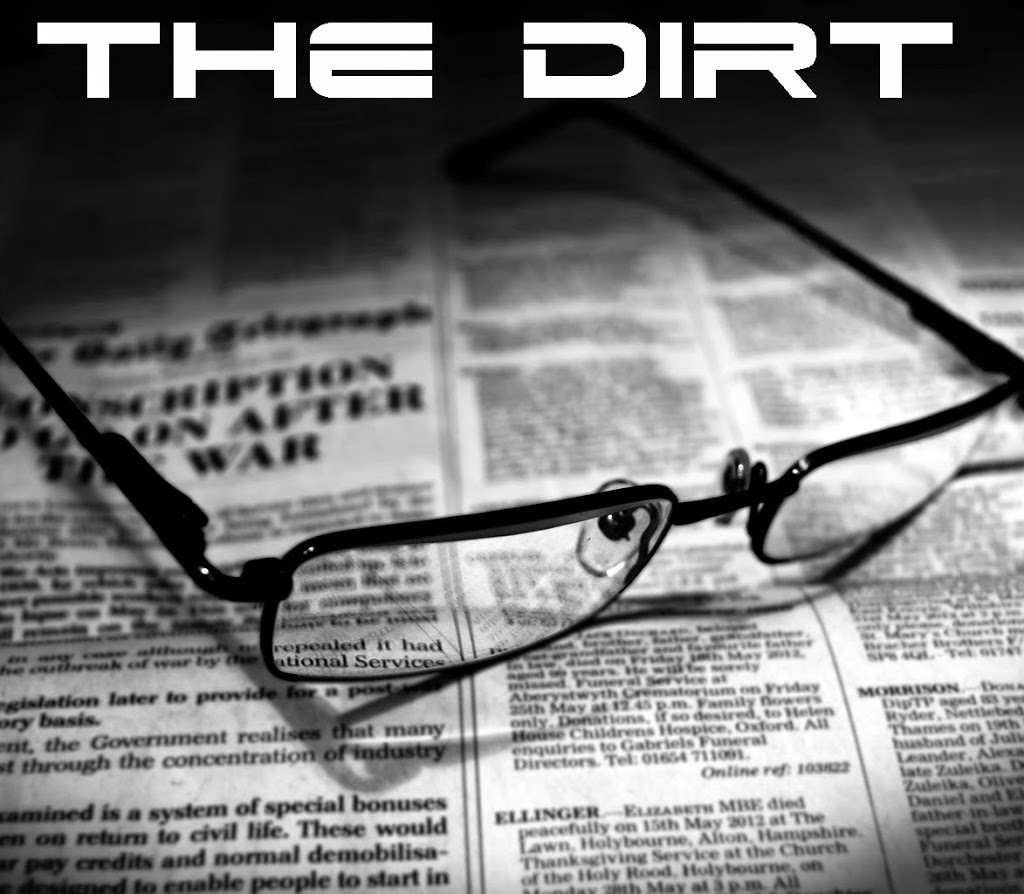 Infinity News in abundance, and a small followup on last week!

Before I go into today’s article.  I want to make sure that people are aware of a correction I made to my previous article.  I will always opt for rule correctness over pride in my articles.  While I am hopeful that this does not happen often, if ever, it does not benefit you as my reader for me to treat it any other way.  My enthusiasm for 3rd edition cannot be understated.  Thank you Randyv2.

In article #11, I had a basic discussion of how the minesweeper gear works.  In my example the moment the minesweeper came into the blast radius of the mine, it detonated.  In the comments section of article #11, I received a comment that gave an example on how the mine could detonate at the conclusion of the second short skill.  The wording of the rule “A delayed detonation system on the Mine allows to the player to choose the moment of the explosion.“, which exists both in the wiki and the main 2nd edition rule book is what may have prompted this thought.

So I wrote article #12.  That talked about how the mine decided to explode following the failed discovery of it.  This prompted another comment requesting the exact rule since the wiki discussed the delayed moment of explosion in terms of orders not skills.

I am completely sorry about the confusion I posted in the last article.  But it does simplify the ARO system.  The moment that a reactive player CAN generate an ARO against the Active player’s activated model, it must declare the intention of the ARO or lose it for that order.

I cannot wait for 3rd edition!

Lots of things have been posted the last few weeks, and I wanted to take a moment to catch up on all of it.

First announced on the Infinity Facebook page, the Official Infinity Forums will be locked on August 1st and removed October 1st.

The Skinny – Timing of Forum Closing?

Given the recent troubles with keeping the forum’s functionality up and running, I’m not surprised that the forum is closing.  However, the timing of the closing is a surprise.  So many posts on the forum are specifically announcements of GenCon evnts planned this year.  It seems that they would want to wait until the end of August to lock the forum.  That being said, GenCon is a great place to get the word out, so maybe they intentionally closed it before GenCon to make sure people knew to go to Data-Sphere for the new official Infinity forum (in English). The DiRT – Speculation on Why the Forum Transition

Why am I not shocked that the forum is closing?  Before I answer, please know that everything I’m posting here is speculation.  Beyond the cost (money and man power) of hosting an official forum not in the company’s native language and timezone, Corvus Belli had to decide what to do with a forum full of 2nd edition rules threads.  On my YouTube channel, I have a series of 5th edition 40K rules (posted YEARS ago), and I still get people posting comments about how I got the rules wrong.  It turns out that what people are complaining about are rules differences between 5th/6th/and 7th edition 40K.  Even though the videos are clearly titled 5th edition, it does not stop people from posting.  To avoid confusion with new players, who may be getting into Infinity at the start of 3rd edition, I could see this as being the cleanest method to making sure that confusion is mitigated.  Again, this is just me speculating.

Evidently, she’s both.  And she (both the person and the miniature) is coming to GenCon to hang out at the Infinity Booth.  To avoid any confusion, although the cosplay edition Neoterra Bolt is modeled after Tabitha Lyons, there are no specific rules for that miniature not contained in the Neoterra Bolt profile.

Tabitha is part of a company called Artyfakes.  They design all sorts of costumes and props.  One of their recent creations, a 1:1 scale model of an Infinity Spitfire is being given away to the winner of the first Interplanetary Tournament in Vigo, Spain.  I’m including a photo here, because you really need to see the commitment to detail within the Infinity range…. The DiRT – More thoughts on Tabitha at GenCon

The exclusive GenCon Tabitha Lyons miniature is awesome and appropriate.  Here you have a specific miniature memorializing something specific that happened at GenCon 2014.  I have not met Tabitha yet, but knowing that she’s going to be arriving as a Neoterra Bolt (which has enough detail that it could definitely showcase how talented Artyfakes can be), I think she’ll be an amazing addition to the Corvus Belli booth this year.  Last year, we actually had a few people show up in Infinity costumes, and each one sparked a lot of excitement from people near the booth.  I was even hoping on popping in one day as an Infinity character, but I might have to wait until next year.  In any case, the Infinity Booth at GenCon 2014 is shaping up to be a lot of fun. Announced on July 10th, there will be a a GenCon complete package available at GenCon (but also available online for pre-order).  When purchasing the GenCon Exclusive Tabith Lyons Neoterra Bolt miniature as well as Operation:Icestorm (with it’s own exclusive miniature), you get the newly designed Penthesilea bootleg miniature for free.

I feel like this is Corvus Belli pretending to be Oprah.  “And You get a new mini, and You get a new mini”.  Any doubt I had about picking up everything at GenCon is now out the window.  I just have to make sure I’m bringing a big enough suitcase to bring back all of the Infinity spoils.

The Dirt – Even More Value With a Playable Bootleg model

While the Penthesilea model is a bootleg model, it also could be used as a true alternate sculpt for the actual miniature.  Making Bootleg models that are also completely playable on the table is definitely a bonus for a lot of players and increases the value of this set.

I don’t play Pan-O yet.  However, with The DIRT labeled “I want it all, where’s the kitchen sink?” Infinity deal, it appears that I’ll have a 200 point Panoceania army, never mind a boat load of Nomads as well.  Not too shabby. Don’t see any opponent approaching the Lasiq Sniper with perfect positioning?  There’s a reason for that.
So that’s the news, the skinny, and The DIRT on a couple of Infinity things.  Leave me a note in the comment section below about anything.  As always find me here, my YouTube Channel, or drop me a line with Infinity photos at [email protected] .
Subscribe to our newsletter!
Get Tabletop, RPG & Pop Culture news delivered directly to your inbox.
By subscribing you agree to our Terms of Use and Privacy Policy.

Author: doremicom
Doremicom has been a tabletop wargamer for over a decade. His area of expertise is Corvus Belli's Infinity: The Miniatures Game. He began writing for BoLS in 2015.
Advertisement
Infinity The Game Miniatures Tabletop News
Advertisement