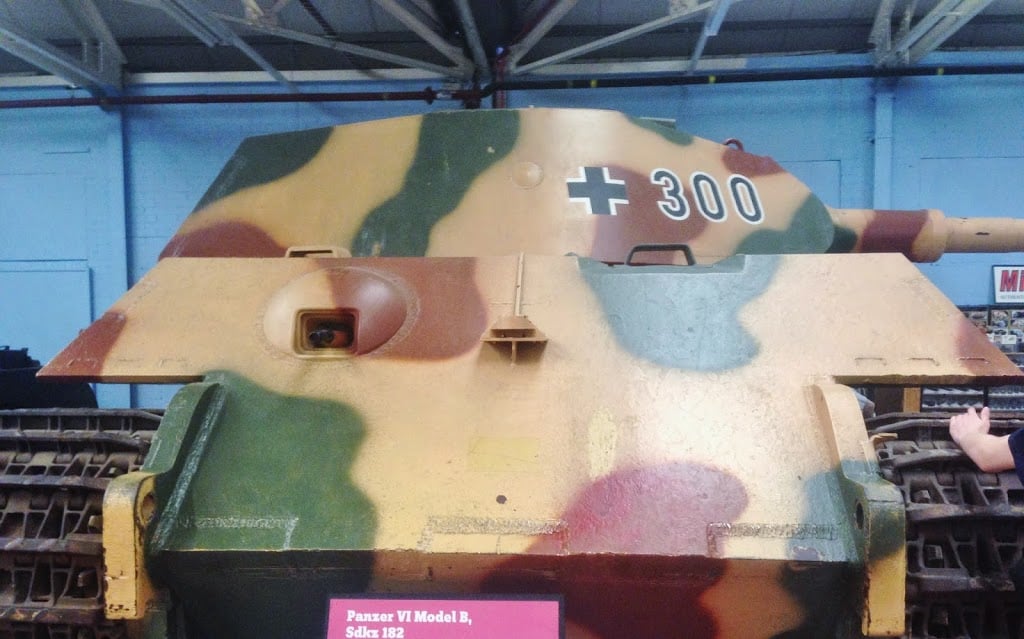 Hi all Coxer here from Breakthrough Assault – taking a  look at a specific German list which I think has some appeal, either from a historical or gaming perspective.

I’ve decided to start by taking a rather topical list which I mentioned in my ‘Remagen’ review – the SS Panzerbrigade Westfalen.

Now firstly – don’t let the name fool you this is no Panzer list – it is an infantry list, and it has some great advantages.
Auto defend – this is huge imho. You know that in the vast majority of missions you’ll be the defender, and it really lets you theme your list around this. Yes in some fairfight missions you may have to assault – but I think this list gives you the tools to do that if needed.
Fearless Trained– now I have always had an aversion to trained infantry as frankly why wouldn’t you take veteran? For the first time in using an infantry army I’m worried about being hit from over 16 inches away. However who cares about being hit when you don’t break! Not only are you Fearless, but you have the ‘enjoy the war’ rule – first appearing in ‘Desperate Measures’ this rule means that when your unit fails it’s platoon moral test instead or running away on a 2+ (in the case of SS Panzerbrigade Westfalen) you hang around to fight. Now this means any SS platoons you have will not be going anywhere fast – and with your standard infantry all having panzerfaust anti tank weapons – these are going to be hard to shift off an objective – I’ve tried platoons with attached HMG and Panzerschrek – it tanks a lot of fire to dislodge them.
Trap teams – now these are well known to many FoW players from ‘Bridge by Bridge’ where the Fallschirmjäger have them. Well I’m still figuring how to use these guys in my games (having played against them loads of times I’d really hoped I would find them easier to use) but they really slow your opponent down. They can appear out of any terrain feature and if you position them right you’ll be able to pop a tank on it’s base skill – or alternatively use them to hunt artillery and other back field units. All in all a very nasty little addition to any force.
Armoured support– this list as well as auto defending gets 2 armour slots – you may only be able to deploy one in many missions, but it gives you a great flexibility in your force. You have everything from trained panzer III and IV’s to veteran King-tigers. I personally think that this is where the game will be won and lost for this list – what do you take here? My immediate thoughts are that the 507. Schwere Panzer platoon is key, you have two options, reluctant vet King-tigers or Jagdpanthers – both with ‘Tiger Ace’ skills. I’m definitely moving more to the Jagdpanther as it is the perfect sniper tank I think – though with FA10 can still be penetrated by enemy AT. The other options which really look interesting are the 508 Schwere Panzer platoon and the Ersatz SS-Panzer platoon the Schwere have Reluctant trained panthers – with none of the usual stormtrooper/mission tactics/wide tracks you’d expect – but as extra high end AT shots which are still FA10 and pretty survivable I don’t think they’re a bad shout. The SS-Panzer’s have the ‘Enjoy the war rule’ which will keep them fighting, alongside this as the only SS armour option they can benefit from the army commander (the other armour slots are all ‘Heer’ units and thus allies). They also have some decent variety with a mix of panzer III and IV tanks, and the ability to add Schurzen – sadly the III’s have lost their smoke ammo by now. I think this is a good reserve assault unit, you can keep them off table and when the enemy infantry hit you, you can bring these guys in to help your men. Anyway I hope you found this list review useful, and I’ll see what other ones I can find to dissect later.

EDITORIAL - Why You Should Be Playing High Command! 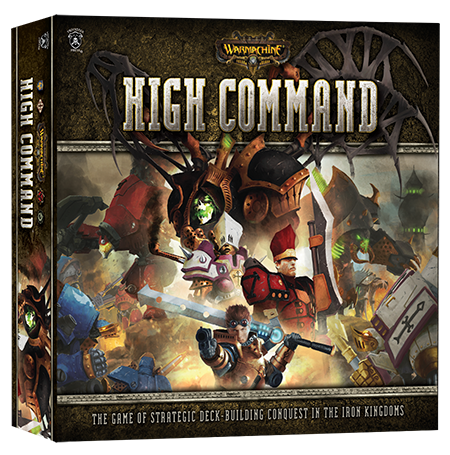