Infinity: Just Because You Can… 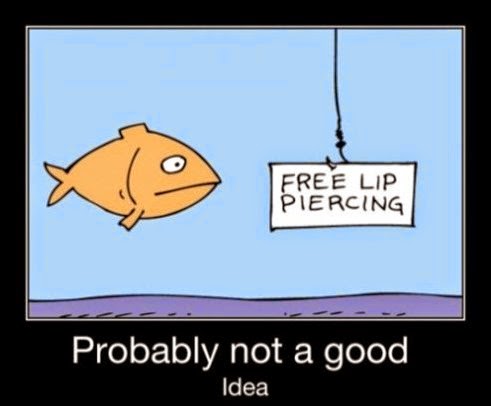 One of the big draws of Infinity for people is that you are always involved in the game. But what does this Reactive Turn mean for tactics when it’s your Active Turn?

Today I wanted to bring some of the thoughts I had bouncing around my head about Infinity basics and how they can carry across in to multiple game systems.

Now you may need to hang fire on the abuse for a moment while I explain myself… It all started with 40K, back in maybe 3rd or 4th edition when I was chatting with a friend about a couple of games we had played where I had beaten him twice on the trot.

I asked him why he had kept his terminators in reserve in both games and his response surprised me a little, he said; “Well, they can always deep strike so why not?”

What followed was a discussion on the loss of early game fire power, the unreliability of reserves and other things that taking advantage of the rule would affect.

Years later I was writing some articles for our local Blood Bowl league covering basic tactics as we had some new players.  Again I found myself hitting the same reasoning when talking about what I perceived to be bad decisions in games.  As much as I had gotten people in to the habit of doing risky moves last I was still struggling to sell people the virtues of not doing risky things at all.

Coming from a Games Workshop background there is not too much risk management involved in a single dice roll. Normally missing with your Lascannon just means that you missed.  Getting in to the mentality of think of everything as firing a Plasma Cannon with the last guy holding an objective or using 6 dice to cast a spell when your 300+ point Wizard Lord is down to 1 Wound, it’s going to go wrong eventually and the cost of it going wrong may not be worth the reward of it going right.

Which finally bringing us back around to my point on Infinity…

Even more so than a lot of the other games I currently play, I find that Infinity rewards an even safer risk assessment mentality.

By this I mean that it’s really easy to look at the rules for ARO’s (Automatic Reaction Order, think of it as being on Overwatch at all times for you non Infinity types) and some of the funky weapon stats or models special rules and think that something is a much better idea than it actually is.

For example, in my first few games I was moving guys in to a position to cover with potential ARO’s but then using the second part of my order to take a snap shot at an enemy (for each order in Infinity you can preform a movement short skill and another short skill such as shooting), I mean why not, its all part of the same order right, what is it costing me?

Well you are providing your enemy with an ARO, which normally leads to an Opposed Roll (an opposed roll is head to head with your opponent with the winner of the roll canceling the action of the loser) and Opposed Rolls are bad.

I will do my best to stress this for you,.

The models I was moving up to cover an advance later in the game or to guard my back field were not really that important to me, but the orders they provide are.

What I was effectively doing was using my orders to give my opponent a chance to kill my models, reducing my order pool and freeing up the need for him to spend his own orders to removing that threat.

One of the keys to Infinity is maximizing your Normal Rolls whilst forcing your opponent in to as many Opposed Rolls as possible.

You can do this by trying some of the following;

Obviously there will be times where the risk vs reward is worth the risk but managing these instances and ensuring that if that “Anything but a 1” moment does happen that you have something in place to stop the game snowballing on you.

Cheers folks, hopefully there is something to take from this for every game system, not just Infinity, and if you want to read more stuff like this check out The Dice Hate Me – Kris

What are the exceptions, when do you think you should just go for it and is there a Special Rule for any games system that you always use without considering if you would be better off without it?

Author: Kris Sherriff
Kris is a veteran competitive tabletop wargamer with over 10 years of experience. His specialty is X-Wing: the Miniatures Game and Star Wars Armada. He began writing for BoLS in 2014.
Advertisement
Infinity The Game Tactics
Advertisement 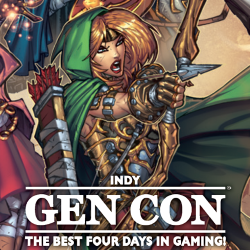