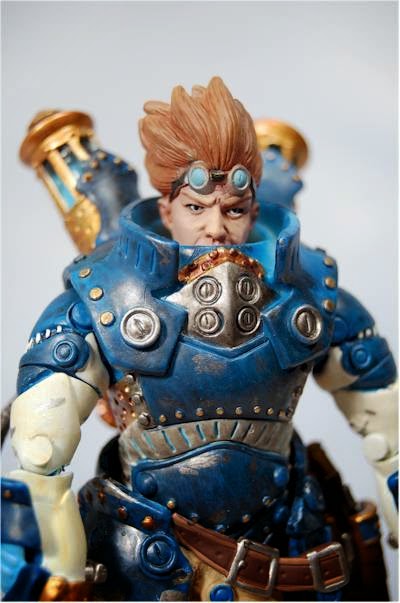 Today is time to talk about how new sneaky ways to use Snipe.  Time to dive in!

First up, a definition:

And who can use it:

Snipe Casters:
Pcaine/Stryker1/Sturgis
Ravyn
Ossrum/Magnus1
The Basics
The gut instinct for a snipe caster is to put snipe on the hardest hitting range attack they have.  In general this is usually the way to go.  But, I want to go over some great snipe targets that might catch your opponent scrambling.  Sure, that pow 20 CRA is legit and might take an aspect or arm off a heavy.  It is not going to kill it though.
Cygnar has an overabundance of snipe targets.  My favorite is probably stormlances or Tempest blazers.  The ride by attack/light cav and electro leap off guns can carve through infantry and be in safe places after the shots.  Stormlances need help in the RAT department and rangers, deadeye, or the K. Laddermore if you’re feeling cheeky.   Remember that storm stuff can shoot each other for easier to hit models and still get the leaps.  Sniped strike force made our local protectorate players change factions…
The Tricky Stuff
That is obvious stuff though.  Let’s get sneaky.  Gorman , Eiryss, or Harlan Versh can be sniped.  Snipe is not a faction spell.  Throw in Master Gunner Dougal and were talking some serious threat range on these solos with his mini feat.  My current Pcaine list has all 3 of these dudesman and turncloak Eiryss. Gorman: Turns out that throwing a black oil 18” 2ndturn at a colossal is pretty rude and usually unexpected.  If your opponent isn’t paying attention they might stack a model base to base with the colossal and then you can hit 2 things J .   While black oil on a colossal is living the dream, an acid bomb in the middle of some shield wall troops , or a rust bomb on an armored up jack can be pretty game changing as well.
Harlan Versh:  This guys has won more games for me than I care to admit.  There are so many stinking upkeeps these days that make infantry more brutal then they already are.  Versh is packing a 10” up to 4 shot pow 10 blessed gun.  Nothing to blow your horn about.  However, if your opponent is sporting an upkeep spell on something Ole Versh  gets pist and throws an additional die to hit/damage.  All of a sudden arm an arm 16ish caster doesn’t want to be anywhere near him.  Throw on the extra 6” from snipe and minifeat MG Dougal plus a 6” advance and he has become a viable threat.  I have killed EFeora bottom of 1 with Versh before.  She escorts and charges forward into range and that was game.  He can also threathen jacks with some damage spikes if they are sporting an upkeep.  Infernal machine’d death jacks better watch out!
Eiryss 1: Is also another great target.  Disruptor Bolt on a caster can easily win you the game.  Losing a whole turn with a warcaster is pretty devastating.  Her threat range is already pretty nuts, but your opponent might not be expecting the 4” to 6” boost with snipe and MG Dougal.
Unfortunately Ravyn doesn’t get Gorman or Versh.  Sniping strike force is probably rude enough anyways :p

So BOLS readers, do you have any sneaky snipe targets? If you are going to be in the Texas area consider checking out Clash for a Cure. I randomly muse on twitter https://twitter.com/revenanttx about my failures at Warmachine and other games. 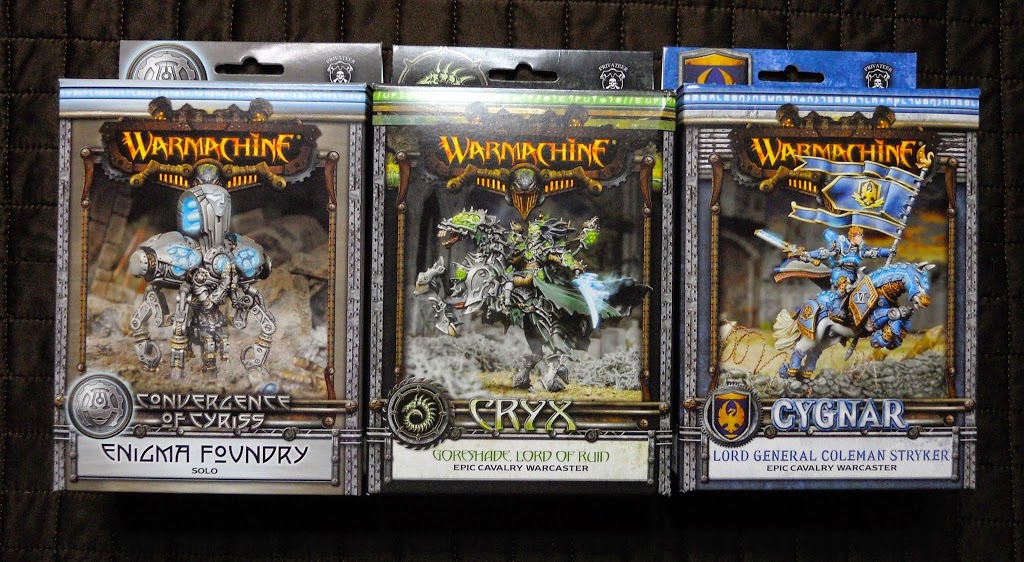