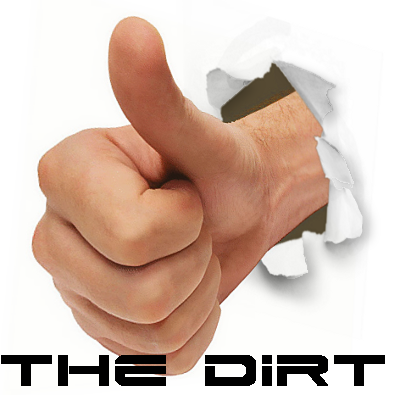 War Gaming could learn a lot from video games.  With this in mind, I would like to propose the first series of Infinity Achievements.  See what your Infinity gamer score is….

We’re going to take a break from our usual “The DIRT” format.  Why?  Because here at Bell of Lost Souls, authors need to have Evergreen articles (articles that are not dependent on being released on a particular date).  And sometimes, those articles need to be released into the wild.  That’s what we’re doing this week.  Don’t think it won’t be a good read, but after so many weeks of 3rd edition/GenCon news, it might be a bit of a shock to the system.

There are achievements on XBOX, Playstation, and within Steam for PC Gaming.  Why not have this same concept for tabletop war gaming?  With that in mind I create the initial 250 gamer points for Infinity (with some achievement hunter tips at the end).  Some of you veterans may feel that the achievements are not sufficiently difficult, but my end goal will be to get to either 500 or 1000 points and the idea is to experience EVERYTHING Infinity has to offer. This might seem like a such a departure from the typical strategy wargame mindset.  But what if you had a tournament or event where wins/losses were half the points a person could achieve and achievements accounted for the other half.  While the format might not work for the achievements I’ve listed above (like Pay it Forward), a set of achievements could be constructed specifically for things that could happen in a game.  If players were encouraged to get those achievements, it might make the game just a little bit more awesome.

Achievement Hunting
Many of the the achievements listed only required a player to experience something (the various point size games for example).  But others required a very specific task that might be easier to achieve in certain circumstances.  We’ll review a few of those tasks now:

Nearly any model can help you get this achievement, some just do it more efficiently.  If you are having difficulty getting this achievement.  Look to bring a model with Martial Arts Level 4 so that you strike first and can sneak up on an opponent without them being able to turn and face you.  To assist in getting the opportunity to get into close combat, using a model with camouflage is also a good option.  Make sure that you’re not targeting an opponent with Martial Arts Level 4 and above or one that has Natural Born Warrior, as these will negate a lot of your advantage.  Remember that you have to defeat the enemy model, not just win a round of Melee combat, so you may want to consider an opponent with only 1 wound/structure point unless your model also has a monofilament CCW.  A good candidate model to get this achievement is the YU Jing Oniwaban.

While this may seem like an impossible task, there are a plethora of options available for this one.  First, not all TAGs are made the same.  If you can target a light TAG with few structure points (like the Anaconda), you will have an easier time achieving this task.  Second, not all strength 13 weapons are made equally.   I achieved this by sneaking Uxia McNeil (with her dual assault pistols) within 6 inches of a TAG.  Having 5 shots potentially connecting to a TAG means that you have a greater chance that some will either not be armor saved or even crit.  Keep in mind that this achievement cannot be made with monofilament or K1 ammo types (both have damage 12 ratings).  Do not forget that this does not have to be accomplished by 1 model, so take advantage of Linked Teams or Coordinated orders to overwhelm the TAG’s ability to defend itself from all the shots fired during your active turn.
So that’s the News, the Skinny, the DIRT on Infinity Achievements.  How many Infinity Gamer Points do you end up with?  For me, I’m sitting at 240…. still have not played a 400 point game yet.  If you have any advice for the achievements listed here, please add that to your comments below.

Author: doremicom
Doremicom has been a tabletop wargamer for over a decade. His area of expertise is Corvus Belli's Infinity: The Miniatures Game. He began writing for BoLS in 2015.
Advertisement
Editorials Infinity The Game
Advertisement 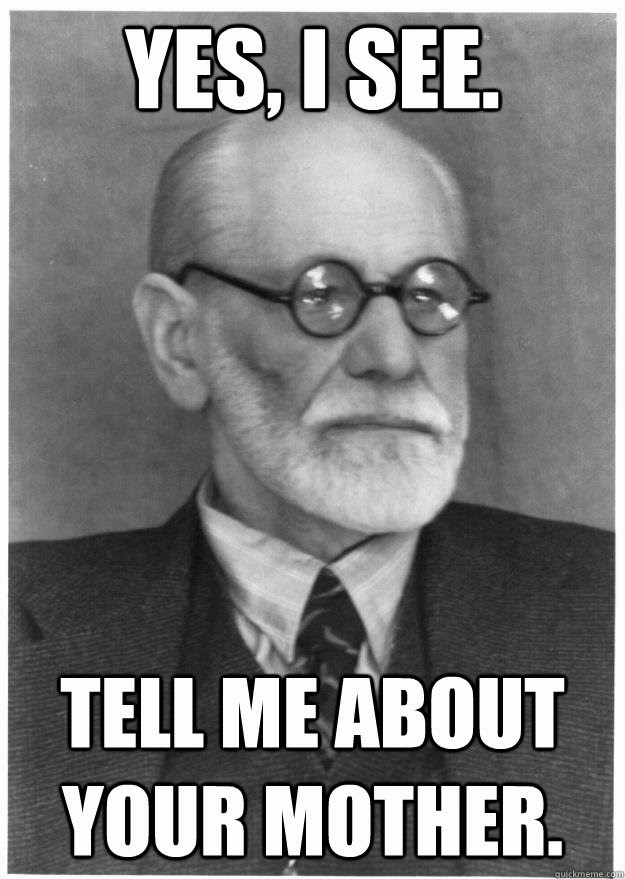