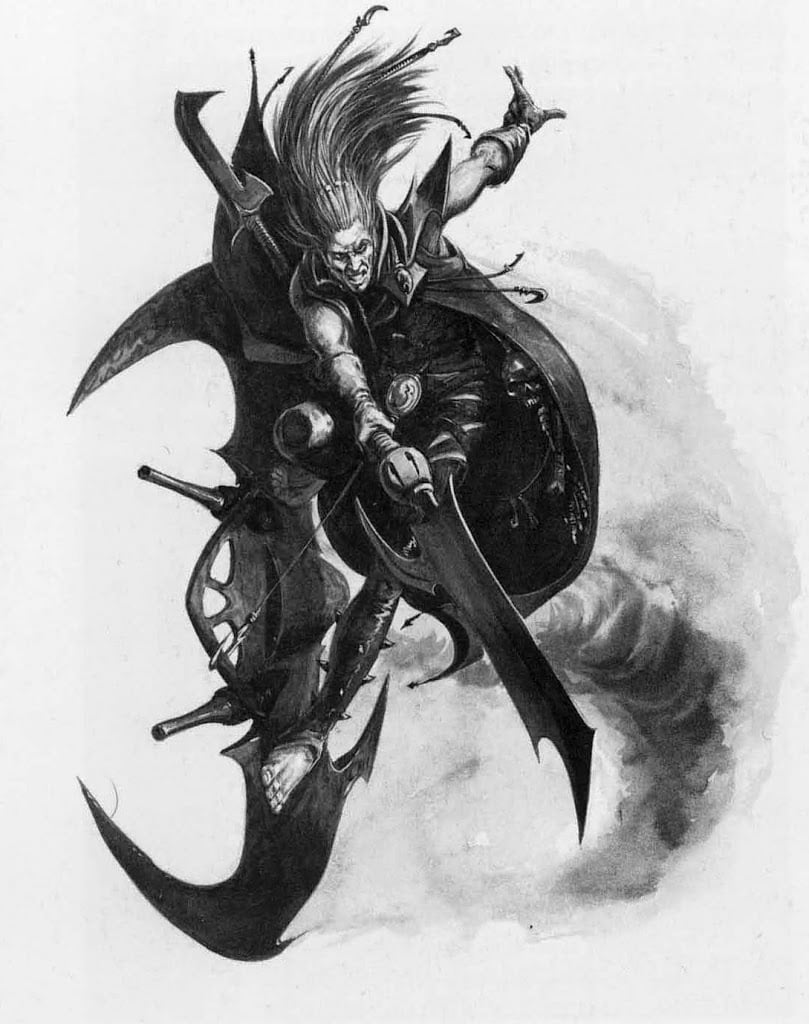 I can stomach a lot when codices get updated. But the loss of named characters is going too far.

To me, a giant part of GW’s universes is the role-playing aspect of it.  I don’t play 40K or WFB for the airtight rules and there are several other big wargames who do a better job of it to be honest.

What I love most is being taken on a magical ride into the amazing GW universe.  From the Old World to the Grimdark  I love being swept away by the intricacies of the fluff.

In Defense of Named Characters
What I love even more is being able to bring that magical universe to my gaming table.  One of the most exciting ways of doing that is via named characters.

Sharing an evening with your friends, and throwing down dice to find out if Vect of Calgar will survive the day just elevates a game in a way that just doesn’t happen when you are playing with only “standard units”.

So when the recent set of 7th codices have been arriving – I had no issue with the uneven power levels of individual units.  That always happens with a new book.  I enjoyed the new models – as GW is ever pushing the limits of plastic production.

But removing named characters is just WRONG, DUMB, and DANGEROUS.

It’s wrong because it is disrespectful to your dedicated customers who have made models to represent those models.  It’s dumb and worse dangerous, because it is eroding the ties that let your players enter into your universe.

It’s like going into a restaurant kitchen and taking away all the spices.  Sure the food will be just as nutritious, but I bet you lose some of your clients along the way.

I’m not alone on this. Read this snipppet from BoLS Lounge member Eldar_Atog:

The hardest pill to swallow for me is to watch 5 of the 8 special characters disappear from the codex. They are always the heart of any army.. even if you don’t use them. Look at the current Dark Eldar book. A very big chunk of the fluff from the book revolves around Vect, Malys, and Urien. Now, 2 of those characters are gone. It doesn’t matter if they do a supplement later that returns one or more of them.

That’s my take – what’s yours? 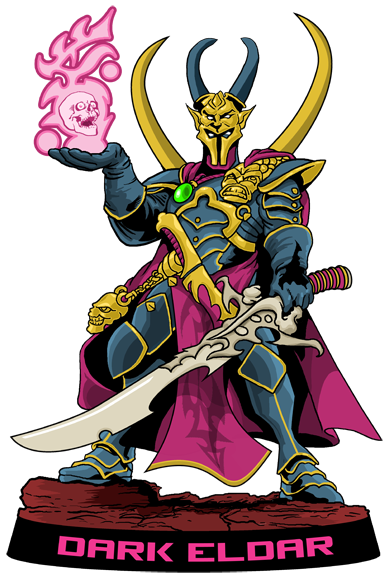