40K: What is to Become of the Dark Eldar?

So the new codex is soon to released and it could be a real breath of fresh air.  It NEEDS to be to fix up the army with the best minis in the game!

Consider that this will be only their third codex so they are a fairly new race even though they are the true original eldar. When the Chaos god Slaanesh was birthed creating the Eye of Terror only three types of eldar survived the whole sale galactic scale destruction:

Exodites – These are the hilly billies… They left the home world long ago to get back to their roots on maiden worlds. They have some dragons and that’s cool. Don’t mess with them and they won’t mess with you.

Craft World – these are the hippies and goodie goodies… They built inter-planetary spaceships and left the home world in mass protest. They have all the high tech and are always a pain. Often you can’t avoid them for whatever reason. They have to prove their point.

Dark Eldar – these are the true original eldar. The only survivors were taking off world vacations when the sheet went down so they don’t have much in the way of technology compared to Craft World since they weren’t prepared. True Born are created via natural birth while the rest are vat grown. Dark eldar are extremely hedonistic and represent all the worst things.

What the Codex Needs
To me this is a tough codex to write and do it the justice it really deserves. Right now there is really only one build that’s competitive or they are the ally of choice for their cousins the Craftworld Eldar. The new book is either going to be a wet noodle or completely over the top. I expect to see a lot of players say the new codex is awful. The truth is the first two codices have revolved around the gun boat approach – lots of Raiders and Ravagers were competitive in the first codex then Venom spam and Ravagers in the existing codex. Obviously Vect will be a Lord of War so no matter how amazing his rules you probably won’t be able to field for a year or two at big competitive events (i.e., all or nothing mentality).

My Best Guess
greggles has made the following predictions which I’ll share here:

– Expect dark eldar to receive the Ork treatment
– Loss of haywire grenades for Wyches (except possibly characters)
– Reduction of poison effectiveness, and removing it’s effect from a number of weapons
– Splinter cannons becoming salvo
– Deleting several special characters… For example the Baron is probably going to disappear since there isn’t an official model – no more BeaStar (w00t w00t)
– Adjustments to Venoms to make them less of a auto-take transport.
– Nerfing to Ravagers (i.e., push sales of the new Voidraven Bomber)
– Only one Shadowfield per army via a relic

Conclusion
The new codex could be something really amazing that changes the game but I’m not holding my breath. Maybe I’ll be pleasantly surprised. What are your predictions? 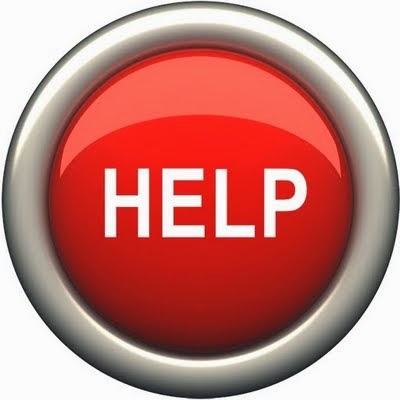