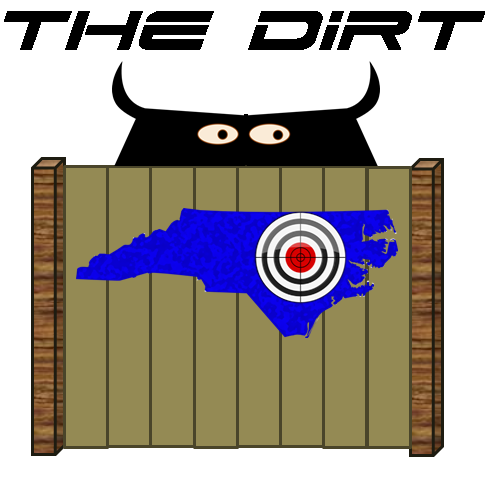 Four Infinity Warcors and a ton of community support are about to bring a large scale Infinity Tournament to Durham, North Carolina.  The name of that tournament…. Shooting the Bull.  Here’s a small preview and a bit of exclusive behind the scenes look.


Before I dive into today’s article, I do apologize that you did not get two weeks of articles.  I have been dealing with two moves: my office and my home.  I will attempt to keep the article pipeline fed, but I do appreciate your patience.  Now…. on with the article.

Shooting the Bull will take place on January 24th and 25th, 2015.  The primary tournament will be Infinity 3rd edition and run on Saturday January 24th.  This being the tournament’s first year, we’d like to reach the 40 player mark.  Some of you will think, that’s a modest amount for a large tournament others will think it to be an aggressive number count.  If you think it’s a modest number, let me assure you that we can expand the number.  Everyone who wants to attend, will have a chance.  Why is that?  Atomic Empire will be hosting the event. If you have not been to Atomic Empire, it’s hard to describe just how massive the store is.  I took a picture at a recent state level Magic the Gathering Tournament at Atomic Empire. This picture does not do the store justice.  There’s still two other rooms behind me, and I’d really need a fish-eye lens to get everything in front of me.  While we are hoping to reach 40, we could easily have 120 attend (as long as we had sufficient terrain).  For those of you who are old enough and wish to partake, there is a decent snack area that also serves draft beer. I cannot guarantee the availability of the brands in this photo.  They do rotate.


The Skinny – All those people = “All That Terrain”

So with the large numbers we’re hoping comes to the event, I’ve already started getting the terrain ready.  My goal is to put enough terrain into a single bin to cover a 4×4 table (with the exception of crates and barrels for ground terrain). These are the bins that I’m working with.  Note all the red stickers… they were on clearance at Target.  I have determined that 4 bins will be used to pack up my existing terrain, the rest will need to be filled with additional terrain in just a few months.

I have repeatedly made this claim, but I am going to do so again right now.  I am not a dedicated hobbyist.  Purchasing manufactured terrain is not inexpensive.  But if you know where to look, you might find ways to make your dollar stretch a little farther.  Without going into too much detail just yet, please know that future DiRT articles are going to cover the building and decorating (coloring, painting, etc) of terrain from a non-dedicated hobbyist perspective.  This will hopefully provide some guidance for others on what terrain they should pick up if they are not in the possession of a $500 air brush.

— Quick note about the terrain I recently ordered
I have to give a quick shout out to Underground Lasers who have moved a little away from Kickstarter, but have introduced Beta programs.  A lot of the terrain I ordered from UL came from that beta program where the terrain was 30% off.  I’m hoping it will help give me some “test” area for painting HDF for the first time.  Full disclosure, at the time of this article I have not assembled or painted anything by Underground Lasers.  The moment I am done unboxing stuff at my home, I’ll be sure to put it on my short list.  Back to the article.

If we have enough people sign up for it, “Shooting the Bull” will also include a dynamic story driven event on January 25th.  I will be sure to conclude everything on Sunday by 2PM so people can get on the road safely and make it to flights.  This particular story driven event has been discussed with Corvus Belli to provide as much detail in the Infinity Universe as possible.  Will it be canon?  No, I think highly unlikely.  But I wanted people to really feel like they were participating in a covert action that they could have read about in a future Infinity book.

The DiRT – Infinity on the East Side!

This article really is more of a trailer for what’s going on in North Carolina with Infinity 3rd Edition in early 2015.  That way people could have a chance to start planning for it.  Once I have more details, I will be sure to add it in another article (and sometime soon).  But we’re not the only thing happening on the US East Coast in the next four months. November 8th brings with it a Dire States Infinity Tournament called Baltimore Brawl.  Details about this event can be found here.  If you are planning to attend Baltimore Brawl, be sure you read the changes in scoring in the ITS 2014 missions.

So that’s the news, the skinny, the DIRT on Shooting the Bull.  One of the things we can’t reveal yet is what missions will be played (because we’ll be using ITS 2015 missions that have not been announced).   As always find me here, my YouTube Channel, or drop me a line or Infinity photos at my email address [email protected] .

Author: doremicom
Doremicom has been a tabletop wargamer for over a decade. His area of expertise is Corvus Belli's Infinity: The Miniatures Game. He began writing for BoLS in 2015.
Advertisement
Infinity The Game Tournaments
Advertisement 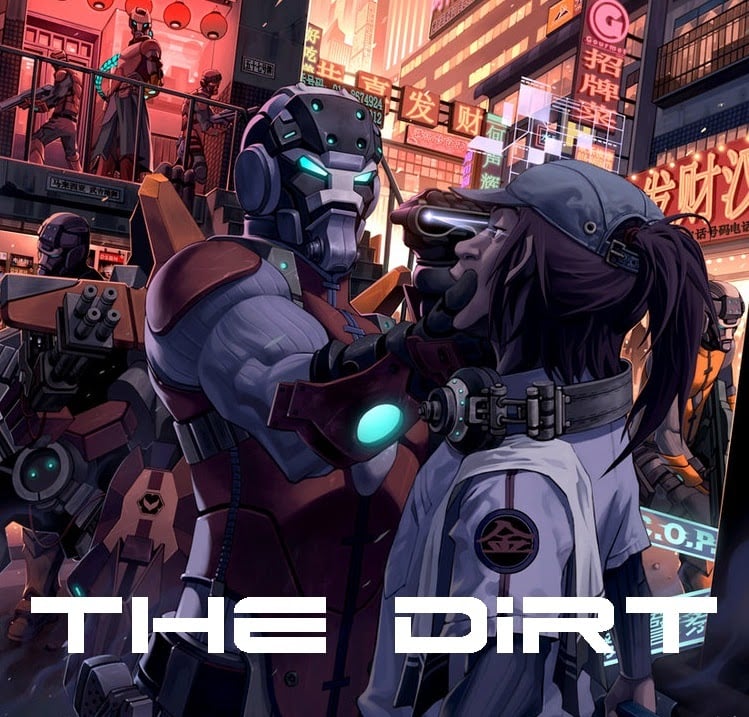