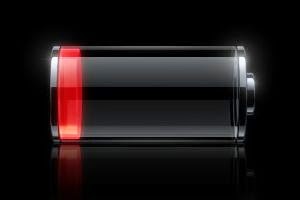 Goatboy here again and I apologize for my scatter brain transmissions today.  The goatbaby will be here in a few days so the excitement of a real baby dudesman keeps me from fully investing in some plastic dudesmens.  This still doesn’t keep me from theorizing what we might see in the future of 40k.

The Great 40K Power Drop
Right now we all know the new 7th edition releases are following the Fantasy 8th front.  Six or so relics mixed with an overall power drop in the armies.  Some people hate this but I see this rebalance as a necessary evil as the only hope for the game to keep from being a flavor of the month sort is to make everyone on equal footing.  There will always be some stinkers but just like Magic, balancing and dropping the power level make for a stronger game in the long run.

But this still leaves some of the stronger lists out there to prey on these new books – or just utilizing the new books ally potential to become better.  This is frustrating but something we have to deal with until everything gets a true 7th edition feel. After the Last Codex?
Once we have the final piece of the hardback puzzle I could bet money on it will finally get the End Times of 40k.  I know we are all upset that Vect isn’t in the new Dark Eldar book.  I felt it was a bad move but if we think of it in a future context of creating a new Campaign/Game Flavor and introducing a ton of new “leader” kits it starts to make a little sense.  What if we did finally get the True End Times of a Black Crusade?

The book would introduce a new set of Warlord traits for Lords of War?  Things that make taking them mandatory in this new day and age of the final Black Crusade?  What about some crazy new psychic powers due to the encroaching threat of  Chaos?  What about the Dragon waking up on Mars?  There are so many things that they could do instead of leaving it up to Forge World to overcharge for.

Campaigns or Single Minis?
The idea of new kits released with campaign books makes me thinking of the Privateer Press method of creating new content.  I am all for new books with amazing art and rules just like the first End Times book.  In fact it is releases like this that make me think hey this might be the Ferrari of model making.  Plastic kits ahead of their time mixed with really sweet looking art just makes you feel better when you spend so much money on it.  At least that is what they hope right?

Is creating campaign books with new units and info the right way to go?  Or is it better to just release new kits with the rules in it just like the new Nagash model had?  I know I like the idea of having all the rules in the box when I buy it.  That way I can utilize something new without having to get whatever book the rules have it in.  It is frustrating when you have to try and find the right rules for FW units and feel they could do us a solid by including the newest set of rule when we buy the expensive piece of smelly resin.

We all know the 40k brand sells better then Fantasy right now so the idea of blowing it up might not happen for a long time.  I think this sort of continued narrative is needed to keep a game exciting.  We all know the Grimdark nature of the game can’t just stay at 10 seconds till the end of the world forever.  Could you see the Emperor finally truly dying and Chaos rearing up?

Hopefully next week I get to talk about my new Nurgling coming out and giving me the constant stink face.  My newest goatboy hobby conversion article idea should be ready to go soon as I go over from start to finish an idea to conversion.  I like the idea seeing the flow from the initial kernel of inspiration to a finished product.  This new model is extra special as it goes to a charity.  Look for that next week when I have time to get it all broken down.

What do you think of the powerlevel of the 7th edition books so far?  Does Fantasy have better inter-army balance now than 40K? 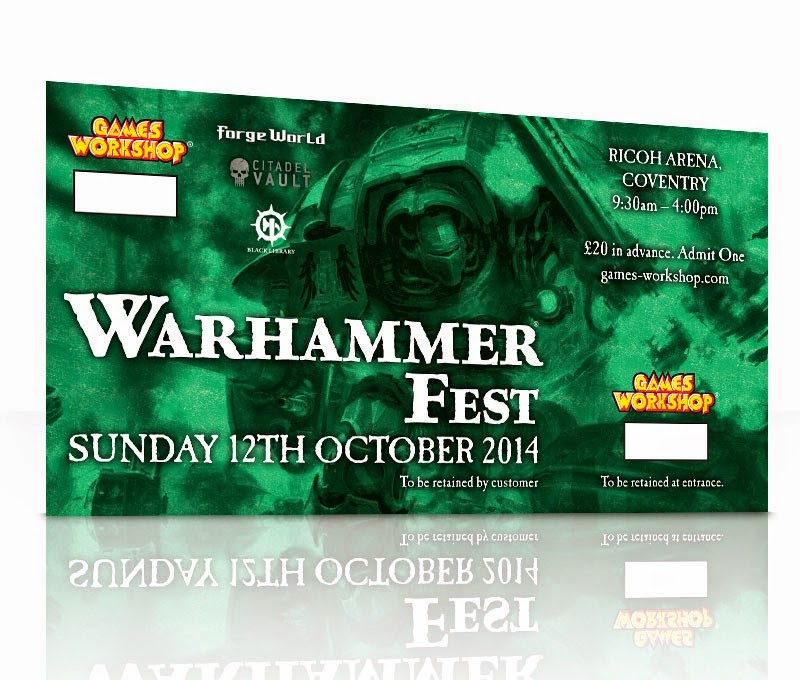