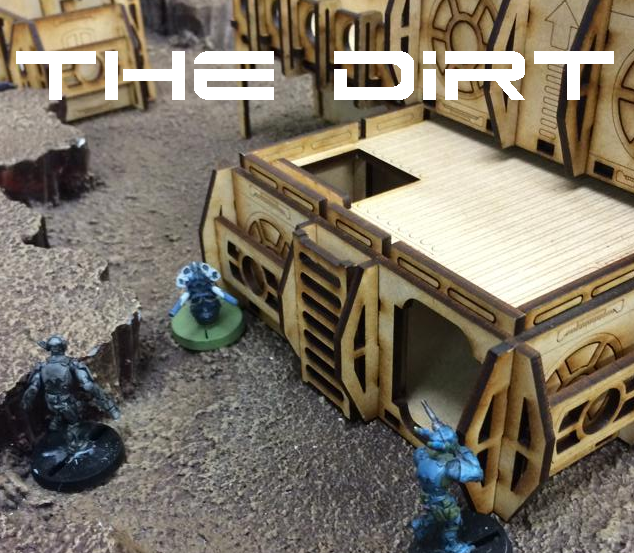 Last week it was shooting, now we look at Close combat changes that will impact all players in Infinity 3rd edition.

Last week we talked about super basic rule changes in Infinity 3rd edition that will reset the balance between new and veteran players.  Now we start looking at more complicated changes.  Specifically, we take a look at how Close Combat will change and the ramifications it will have to strategies in the game.

The News – Bringing a Knife to a Gun Fight

Close Combat is getting better in 3rd edition.  Now that I dropped the gauntlet, let me back it up.  TAGs should fear close combat like never before.  Let’s take a look at some examples…

1) When multiple friendly models get into base contact with a single enemy model they now get extra dice instead of +3 range bonus.  If you can get them into base contact, continue to activate the model with the best CC skill to take out your opponent. 3) HEAVEN forbid that the model in close combat has Martial arts levels.  Because then the result can be even more brutal.  As a refresher, we’ve already been showed the 3rd edition Close Combat charts…. We also know that a miniature with a Martial Arts Level can choose any of the lower Martial Arts Levels (but must declare it during the attack).  Whole strategies could be developed around the following scenario when Oniwaban Shinobu Kitsune gets into CC with a TAG.  Does she drop to level 4 so that she could swing her monofilament blade twice?  Probably, and especially if the TAG is able to fire on her as she approaches.  But if the TAG decides to combat her in CC, maybe she drops down to level 3 so the TAG has a harder time to hit her.  Shinobu will also then have a 20% chance of critically hitting the TAG sending it directly to dead. Because combat camouflage is not going to be included in 3rd edition, the TAG will be able to strike back at the same time.  While some players may have wanted to keep that strike first concept in the game, it caused monofilament miniatures to be glass cannons.  And with a 40% survivability chance from the monofilament weapons (and since armor was non-existant when miniatures had monfilament weapons), it often meant that they would have only one chance to succeed.  Now these CC specialists can defend themselves from their opponent and still drop a TAG with a single blow.

A side effect of this Close Combat change: Let’s not think for a second that Infinity will not be a shooting game.  It will.  But Close Combat has become a whole lot more dangerous.  The multiple dice in close combat will make warband armies feel a little more effective.  Run out of really good models and only have cheerleaders (models that are good for just providing orders) left.  Have them rush into close combat to take out that heavily armored heavy weapons opponent.

The Skinny – When Smoke Gets in Your Eyes

A common strategy for 2nd edition is that if a model with smoke grenades are being shot at, their ARO would be to drop a smoke grenade directly in front of them.  In doing so, the model using smoke would get a +3 range modifier and protect themselves from being shot at for the rest of the turn (assuming the active opponent did not have Multi-Spectral Level 2 Visors).  In 3rd edition, with the increased potency of Close Combat, dropping smoke at your feet could allow your opponent free opportunities to rush you in close combat.  Unless the model dropping smoke has MSV2 visors to look through the smoke or unless you want to engage your model in CC (because you have good CC skill), it may be a good idea to hurl that grenade away from you.

With the increased range of smoke grenades in 3rd edition (you get the same +3 range modifier up to 8 inches away), you can lob the grenade far enough so if the opponent decides to CC rush you with Warband models, you will still get a chance to fire at them as they break through the smoke and try to get at your miniature.

The DiRT – A Reveal Tomorrow? More Infinity rule change analysis is planned for next week, but I wanted to post something that will be “revealed” tomorrow.  A website popped up a few weeks ago called areyoureadyforthetruth.com .
Yes, it’s a total mouthful.  The only thing currently there is a form to accept people’s email address and a count down to October 31st.  As I am loathe to promote websites that do that, I’ve been hesitant to even mention it.  If you do not want to post your email there… no worries, if something amazing does get revealed for Infinity, I will be sure to report on it here on The DiRT.

Speculation is all over the place on what it may be, but I have a few thoughts on this.  The count down puts the reveal at October 31st at noon over the longitudinal time zone of Corvus Belli Headquarters.  With it being so close to the release of 3rd edition, here are my guesses from most to least likely (in my head)…

If you do not remember ArtyFakes from my earlier article, it’s the Cosplay company with Tabitha Lyons who rocked out in a Neoterra Bolts Costume at GenCon. Images pulled from Joel Duoplys-Duguid’s facebook album during PanO week.  What might be unintentional, I feel like this miniature could have been pulled directly from an episode of Robotech.  Amazing job! So that’s the news, the skinny, the DIRT on how close combat will level the playing field for Infinity players and why jumping into 3rd edition will be advantageous for new players.  Special thanks the Joel, Nestor, and Simon for providing extra photos for this article.  As always find me here, my YouTube Channel, or drop me a line or Infinity photos at my new email address [email protected] .  Only 3 more weeks until my video space is up and running with more YouTube content.

The Dirt - The "Infinity" Legacy I want to Leave 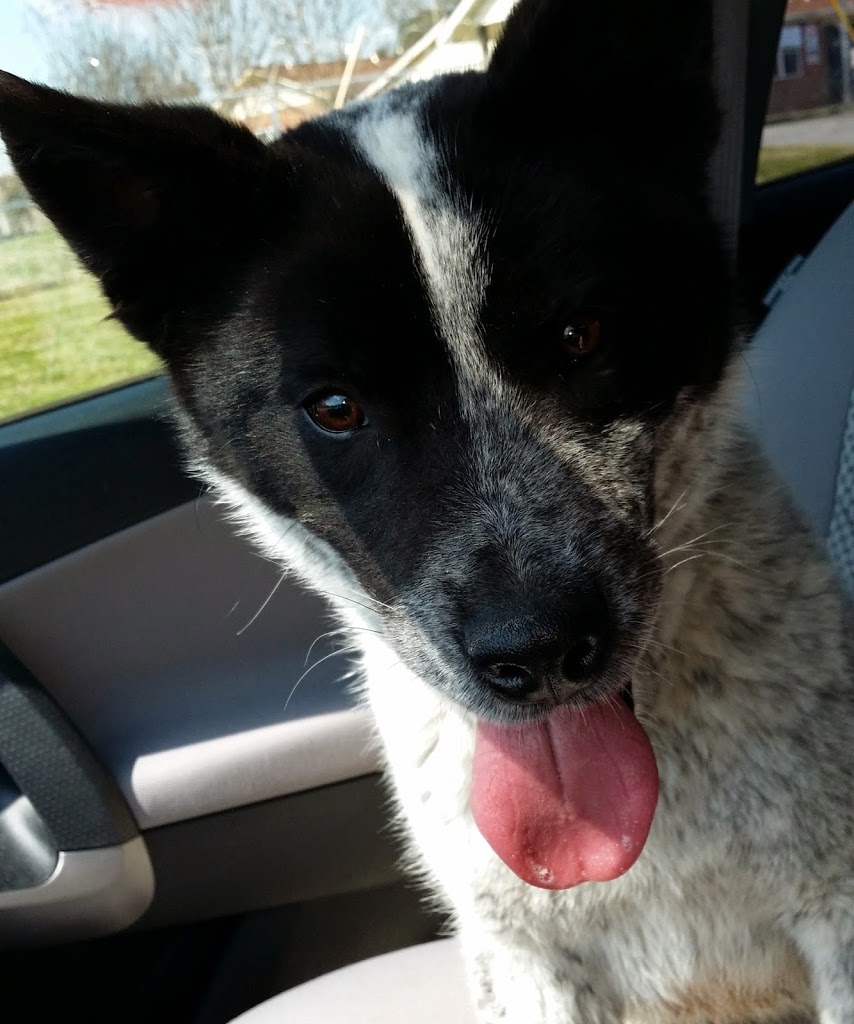