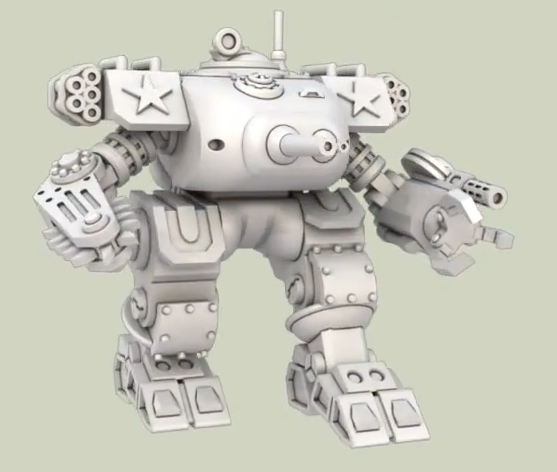 The Green Alliance Kickstarter by Maxmini campaign has unlocked all but two of the initial planned models. Lets unlock these last couple of items.
The kickstarter campaign has been hovering around $30,000 for  the last week or so.  Presently its at about $30,000 with models planned up to $35,000.  The last two items to get unlocked are the Aerocycle and Plane.
There have been a number of updates with new pictures for various items.  The majority of these have been vehicles. The artillery piece will come with the crew and looks like it will have several different weapon options. The goblin tanks are quite small measuring about 38x68x41mm. They have released pics of the hand to hand orcs which look amazing, IMO.  The the figures arms are interchangeable between the figures.  Sleeved arms fit all sleeved bodies and bare arms fit all bare bodies. Hand to Hand orc heads.  The heads are all interchangeable. Finally, here’s a list of what has been unlocked so far: There are still lots of units that have yet to be shown.  The organic models are much more time consuming than the mechanical ones.

On the plus side Maxmini has already started casting the figures that are sculpted.  Primarily the orcs with rifles and the goblins.  The figures are going to be a mix of white metal and resin.  The bodies will primarily be white metal and the arms, heads and other bits will be resin.  The reason for this is cost and speed.  Its much cheaper to produce metal figures and you can do it much more quickly.  I personally dont care for metal figures but with the additional bits being resin I think I am okay with it.

Maxmini recently stated that they will be giving away 2 heros at the officer and above level.  If you figure each one is at least $10 than this covers the cost of shipping.  One of the models is a sneaky goblin sniper.

I hope you like what you see and decide to back this project.  Maxmini is a great company and their quality is top notch. 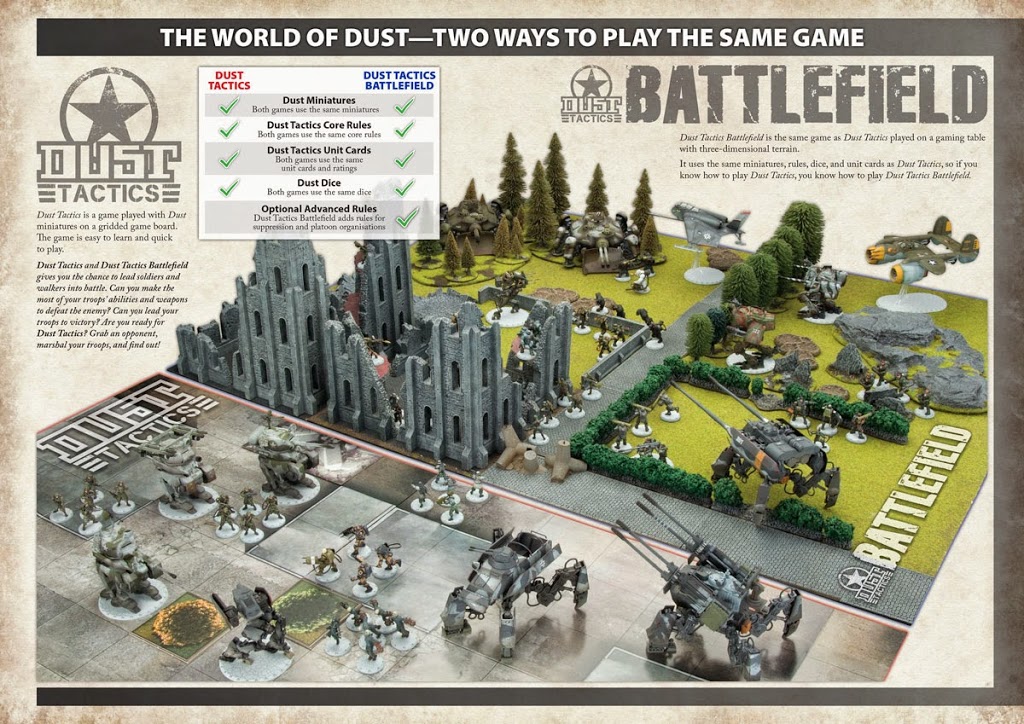