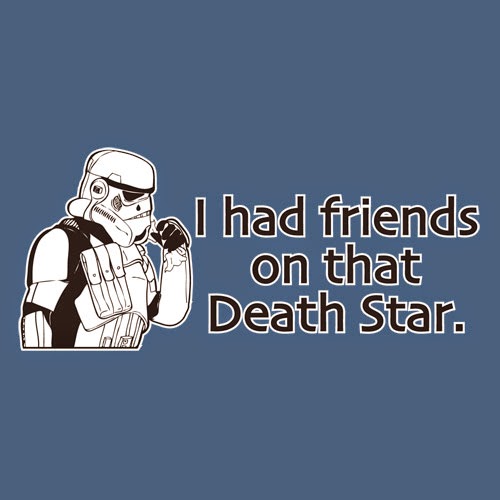 Goatboy here with not one but TWO ways to get to the winner’s circle with ORKs!

FYI, you can blame 40K tournament champion Bad Touch Ben Mohile for getting me to think about Orks.

Heck man every time I go up in nerd bastion I see Orks watching me.  I think the Greentide is very upset I haven’t had a chance to play with them let alone work on new Ork painting.  I know my dive back into the tides of green is coming so I wanted to chat a bit about it.

Catching up with the Greenskins
First thing let’s go over some list basics I am thinking about.  I have talked about the Greentide before and while I think it is one of the stronger formations/builds it is rather boring to set up and play with and against.  I mean killing that many Boyz is pretty cool but playing that for multiple events is just a chore.

With that in mind I turn to other options.  I am sure you have seen the use of Mek Gunz with a Mega Armoured buddy.  This gives the guns the ability to Move and Fire due to the USR Slow and Purposeful.  So now you can have a bunch of guns, running around, and making sure their 36″ range is useful.  The mix in of artillery giving them a T7 versus shooting attacks as well as the added benefit of not needing leadership checks if the guns are hurt makes this an interesting set up.  Mr. PajamaPants himself used this to beat up on some European folks in the ETC.

The other interesting option is that utilizing some Formations/Detachments you can create a rather tough little Deathstar. The Star consists of Deff Koptas, Multiple HQ options, and some kind of way to grant fearless.  This unit has Hit and Run due to the Koptas, multiple strength 10 Power Klaws, and a decent cover save mixed with FNP options.  It also has Scout due to those pesky Deff Koptas and can have decent shooting – TWL Rokkits or Megablastas.

So with this in mind – let’s look at some thought lists I want to try out for upcoming Events.  The only one I have set in stone right now is the LVO – and as that is a 2 source event I have to build for that.  If I make Adepticon this year (new baby, don’t want to piss off the wife too much, and cost) I will have another – all different CAD/Detachment/Nonsense idea to show.

List#1 Flight of Da Valkyries
I really think the DeffKopta’geddon idea might be one of the stronger things to use.  It gives you a lot of “broken” usr’s as well as the ability to just be annoying for your opponent to deal with.  I got two different ideas for the Dual Source lists utilizing this.  It really builds upon trying to get Fearless on the unit as those pesky Leadership saves can be such a pain for the Orks.

Now you Know!
Mogrok’s Bossboyz is from the Sanctus Reach Volume 1 book – basically a Formation with 3 Big Meks, 1 Warboss, and 1 Weirdboy you can take from the Regular Ork book.

The Big thing – holy crap is this a lot of “expensive” models to get.  The Gunz mixed with Warbuggies is just going to be a pain to get all together.  Still this type of list just seems like it would mix in a ton of neat things and be a pain for an army to chew threw.

The Morkanaut is just a funny model and I still want to make one work.  I think building it as the Hull Point regrowing monster is one of the ways to keep it alive.  You have 4, 5+ rolls to fix it during the shooting phase as well as giving out a 5+ inv save as needed.  Plus it kind of shoots a lot too so it isn’t too bad.  And heck you get brownie points for playing such a “bad” unit.

The Deff Koptas plus 3 Warbosses, Mad Doc and the Weird Boy will run around as needed.  You get Scout to help deal with some of the initial slow nature of the Doc and Weird boy plus the added bonus of +1 to seize is pretty spicy.

List #2 ALL The Grots
Now to continue the idea of a crazy super death unit I look at what Adepticon is allowing me with the whole – you can do multiple CADs/Detachments/Dataslates/Etc just can’t duplicate them.  So this got me thinking – how many dang HQ’s can I fit into this unit and still be viable.  It also helps that I like painting HQ’s for Orks.  I call this list – Good Lord I have to take too many Grots!

This sits right at 1850 and just looks nutty.  There are so many weird things in this list and really showcases how armies can just be crazy looking by utilizing all the options for “creating” a list.  I know there isn’t any Objective Secured in this list – but it really is an exercise in how you can do stuff even with a so called mediocre list.  Just like the Lictor Shaming done at the 11th company event – finding different things within these new Formations might create new metas and other bits of nonsense.

But this is something I would think about playing at Adepticon.  I have a feeling the event will be very cutthroat and rough so bring a rough list is probably the key to getting to the top 16.  Plus this list isn’t Eldar or Daemons so that should give me some bonus points.

The Death Squad is 5 Warbosses, 1 Painboy, 1 Weird Boy, and 5 Deff Koptas.  Dear lord is there a ton of death in that squad.  If I lost one Deff Kopta I jump up to Toughness 6 as all as throwing out a ton of bullets.  It might be tempting to utilize the one FW Special HQ character as one of the Warbosses. You lose his ability to make Troop Bikers but he is a pretty snazzy option for hitting at Initiative at strength 10.  Enh more things to think about haha.

I of course use the Artillery combo as well to move and fire with a bunch of T7 Grotz.  The kommandos are the tax I have to pay to get Fearless in the unit.  I do wonder if the Instant Death Power Klaw might be better then the Eternal Warrior option.

I kind of prefer the Morkanaut version because I would get to use one.  Even though it looks like a pregnant Ork it still makes me laugh as my Orks are more Kunningly Brutal.

~Or are they Brutally Kunning? Author: Thomas / Goatboy
Thomas Reidy, aka Goatboy, the ever-evil member of BoLS. I do arts, play 40k, and even paint a lot of stuff. I have been playing Warhammer 40K since the 1990s, and have won multiple national events including Adepticon and GW GTs. I've been writing for BoLS for 15 years. Look at my Instagram to see what I am working on - or working on for someone. I am always doing something hobby related.
Advertisement
Armylists Orks Warhammer 40k
Advertisement 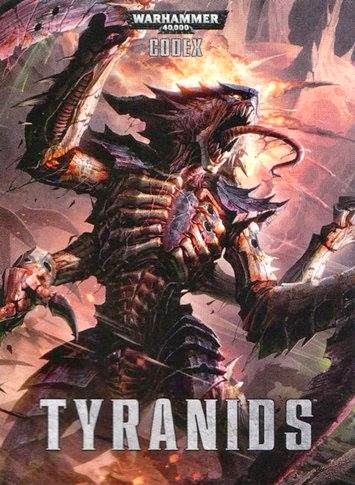