Mantic’s Kings of War – You Still Have Time to Join! 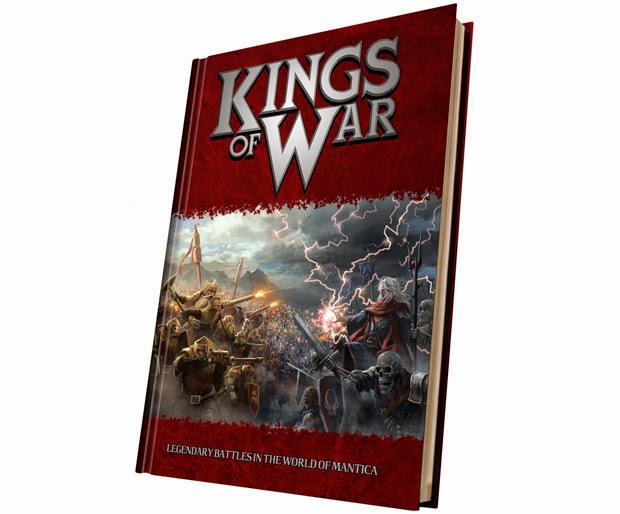 There are less than 2 days to get into the Kings of War 2nd Edition Kickstarter.  Mantica awaits!

Mantic’s Kickstarter started with the rulebook, funding a new tome to house all the background, updated core rules and refreshed army lists. We then went to the Forces of the Abyss, funding new units like the Lower Abyssals, Succubi and Abyssal Champion, followed up later with the Molochs and Effrit. Throughout the middle of the campaign we tackled some new units and heroes for each of the races, including Soul Reaver for the Undead, Goblin Warmachines like the Sharpstick Thrower and Rock Lobber and the War Drum for the Orcs. That plus dragon riders, new warmachines and heroes like War-wizards, Necromancers and Warsmiths made it a very full middle of cool new stuff (and we’re not even done yet!)

And now, as we head toward the last day of the Kickstarter, we’re storming toward the Forces of Nature with the Salamanders up first… Want to join in and help us fund a new army? Then please pledge on the Kings of War Kickstarter and get yourself a great deal in the process. The Living Legend ($50) presents you a low cost buy-in to the campaign if you just want the rulebooks and some great additions to give you extra value for money. If you want an army to go with your pledge, then the God of War pledge is for you. Or you could simply access our great range of add-ons with the $1 Adventurer pledge level and choose whatever you want: from scenery, movements, dice and more.

Go to the Kickstarter to get your Kings of War 2nd Edition pledge. Ends Monday 1st December at 11:59pm.

Author: Larry Vela
Dad, Gamer, Publisher, Pilot, Texan. All games all the time since junior-high. I started BoLS Interactive in 2006. I’m a lifelong tabletop & RPG gaming enthusiast, and internet publisher working to entertain and inform my readers every day. I've been playing RPGs and Tabletop Games since the 1970s. I'm been playing and covering Warhammer and Warhammer 40K for over 35 years.
Advertisement
Kickstarter Kings of War Mantic
Advertisement 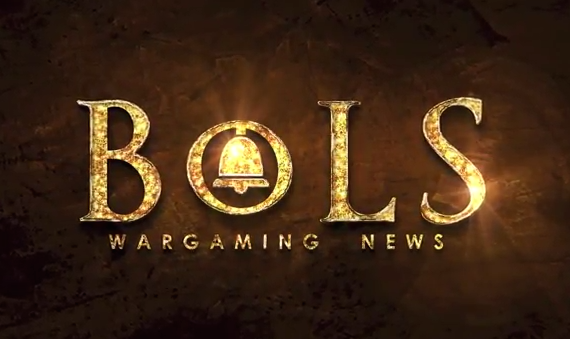