Choosing a two list pairing out of your faction’s stable of casters is no easy feat. Read on to see how make it easier!

Know Thy Faction
Creating a two list pairing for a faction is an exercise of army knowledge first and foremost. Being able to know the faction chosen allows you to know what type of game each caster is capable of playing and how a player builds his list around them. Knowing how each caster plays will also inform the player of their strengths and weaknesses as well as what characters they like using, allowing the player the capability of choosing a second list that covers the weaknesses of the first list, as well as providing a different style of play. This is of course the ideal situation, as not all factions are capable of changing how they play (For example, you will be hard pressed to find a shooting Cryx list, it is possible, but it can only be done with the Deneghras and it uses a lot of characters).

To provide an example of how this caster evaluation process is performed, I’ll write out the mental steps I take with Khador (as they are my primary faction) which results in how I choose my pairings.

I immediately start the list pairing by bringing Butcher3 into the pairing as one of the lists. This is so because the way I use him is dramatically different from the rest of how the faction plays, which is to use expendable infantry and warjack in order to turn the table situation towards my favor, which may or may not end the game with Butcher killing the enemy caster. The list I use is capable of handling any matchup on paper, and is especially strong against lists that are designed around high armor models with lots of boxes,  but it prefers not facing Cryx or any form of spell denial. Spell denial, such as the Mercenary solo Orin Midwinter, Trollbloods’ Grissel1’s Cacophony and Mulg’s Runebreaker animus, Kromac’s Bestial, Protectorate’s The Covenant of Menoth, and various other things that prevent spells from being cast, hampers Butcher’s offensive capabilities to an extent as his offensive power is from Flashing Blade. He can still spend focus to buy attacks, but he won’t be as focus efficient. I bring tools in the list to remove Orin Midwinter and the Covenant of Menoth, which are Kayazy Eliminators and Widowmakers, but I expect my opponent to not let me get to these particular models without having to fight for it.

After understanding what Butcher3 does, I seek out a warcaster that is capable of handling Cryx and spell denial. I also prefer to not double down on heavy melee lists, as that hampers my capabilities against Legion (especially Saeryn), Cygnar, Circle, and most of Cryx. The first three casters that come to mind are Irusk1, Butcher1, and Sorscha2, as they all run Winter Guard of both kinds extremely well. Butcher1 is more of a gunline oriented list (long ranged shooting) while Irusk plays the classic Khador style of grinding the enemy down by keeping his army alive through his buffs and feat, with Sorscha2 being able to perform crazy amounts of damage with spiked dice on her feat turn as well as deny recursion mechanics. As of this writing, I’m currently using Irusk1 as he allows me to cover all possible matchups, as he is still an incredible toolbox to work with.

Know How You Play
This requires a bit of experience with Warmachine in general as someone just starting out will feel overwhelmed by the amount of options available to them. Once a player grows in experience by using the combinations that he places onto the table, he tends to favor one style of play over another, or a certain selection of units over others. Being able to recognize these tendencies, either by realizing it himself or having it pointed out to him by another player, is rather crucial to understand how they play. It would be rather silly for a player to design himself a list that is meant to perform assassinations when the way they play is a much more conservative, think ahead many turns playstyle, which lends itself towards an attrition based list. It’s much easier to determine what a preferred playstyle is when having experience with other wargames, however Warmachine is still its own animal in regards to the tactical depth it has.

The next thing to consider is knowing what models are favored and deciding on the caster that supports these models the best. Casters bring support in different ways, such as with dice fixing, flat stat buffs, or debuffing the enemy. Keeping with the theme of Khador examples, Butcher1, Sorscha2 and both Irusks all provide a damage buff. Sorscha brings it with her feat, Butcher1 has it on his feat and the upkeep spell, Fury, and the Irusks have Battle Lust. Fury is a flat numerical buff, while Irusk and Sorscha’s capabilities are dice based. In addition, they provide different kinds of army support, with 3 of them having in common the upkeep spell, Iron Flesh (Irusk2 does not have it). The best way to understand how the casters affect the army is to of course play the same exact list, but simply swapping the casters. This swap allows the player to be able to determine the type of support that they’re looking for.

Know Thy Meta
The meta is broken up into two parts: The local meta, and the overall meta. Local metas do not usually reflect what is currently in use at the overall meta for various reasons. Being aware of this distinction will tremendously help if playing at the local level. However, this is not an excuse to not pay attention to the trends in the overall meta, as there can be a trickle down effect as players pay attention to the overall meta. Usually such a change of pace can be determined by what the players have been discussing in the play days leading up to tournament day. Once the meta that you’re playing at is determined, whether it be the local store, a store somewhere else in the general region, or at a major event, this is what sets the scope. Local metas can be easily tailored towards.

The Most Important Rule
It’s very easy to be caught up in getting the most value out of the point size army that is being built for, or analyzing the weaknesses of  a particular matchup that might not even occur. That said, the most important thing to keep in mind is to have fun. As wargamers, we entered this hobby for various reasons and we stayed to have fun in our own way. Whatever it is, at the end of the day, if you, as a player, enjoyed yourself at the Steamroller, then all is well and that’s what really matters.

~What are your favorite Steamroller pairings? Post your thoughts in the comments section below! For more Warmachine related content by FrozenKommander, check out his YouTube channel. 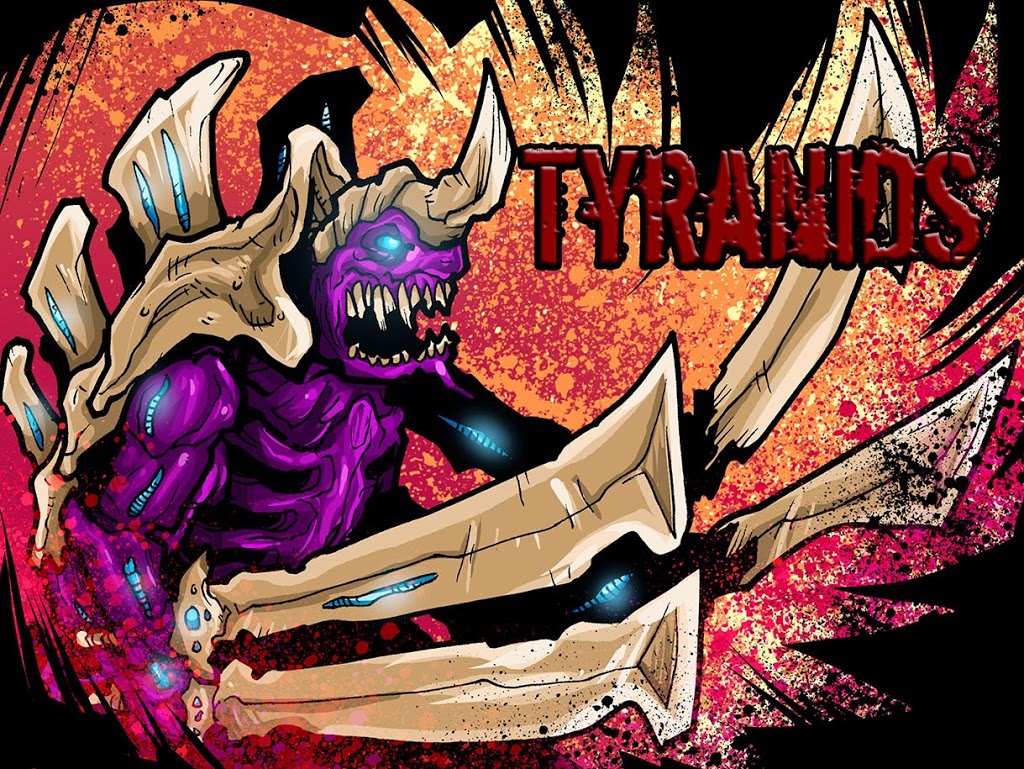